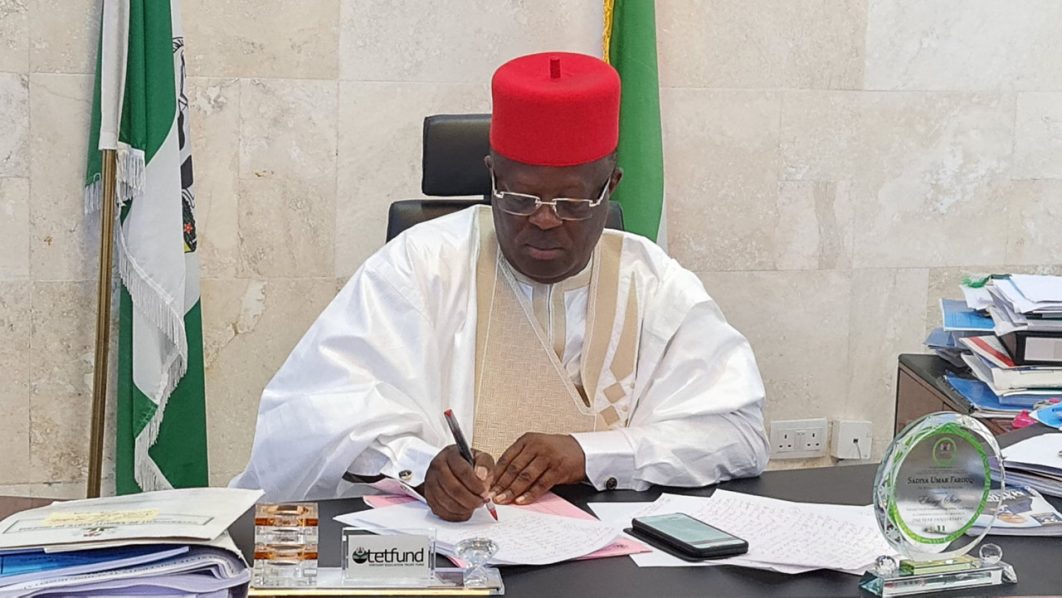 The governor’s promise is contained in a statement signed by Mr Uchenna Orji, the Commissioner for Information and Orientation, and made available to
newsmen on Monday.

Orji in the statement said that the children’s abduction by ‘miscreants’ was the height of provocation in the sudden turn of events between both communities.

“The governor is aware that the land dispute between both communities was settled by the government with the assistance of the Christian Association of Nigeria (CAN) and bishops in the state.

“The governor, therefore, wonders why the innocent children should be abducted and enjoins stakeholders of both Izzi and Ikwo clans to condemn such act,” the statement added.

The commissioner reiterated the governor’s resolve to rescue and re-unite the children with their families and pleaded with Enyigba people to remain calm.

“They should prevent their children from taking laws into their hands as the governor promises that the abduction will be resolved within seven days.

“We are optimistic that with the collaboration of the government, religious leaders and stakeholders of the state the children will be released without harm,” the statement read.

Orji said that the governor urged the abductors to release the children within seven days with a promise of amnesty.

“Government is not willing to release any Enyibichiri leader currently in detention to underscore the value of the abducted children’s lives.

“The governor believes that every life is sacred and the lives of the abducted children matter much to the government.

“The government warns that if the children are not released within the stipulated period, it shall have no option than to effect mass arrests in Enyibichiri community,” the statement read.

DSP Loveth Odah, the Ebonyi Police command’s Public Relations Officer, however, told the News Agency of Nigeria (NAN) in a telephone chat that the command was not yet aware of the abduction.

“The matter has not been reported to the command and the affected community should be advised to do so,” she said.

NAN reports that the both communities are currently in conflict over the disputed land in spite of its permanent demarcation by the state government.

Constitution amendment, National Assembly and hypocrisy of the elites | Newspot

Constitution amendment, National Assembly and hypocrisy of the elites | Newspot

Vaccine Used In Nigeria Can Protect Against Indian COVID-19 Variant –...