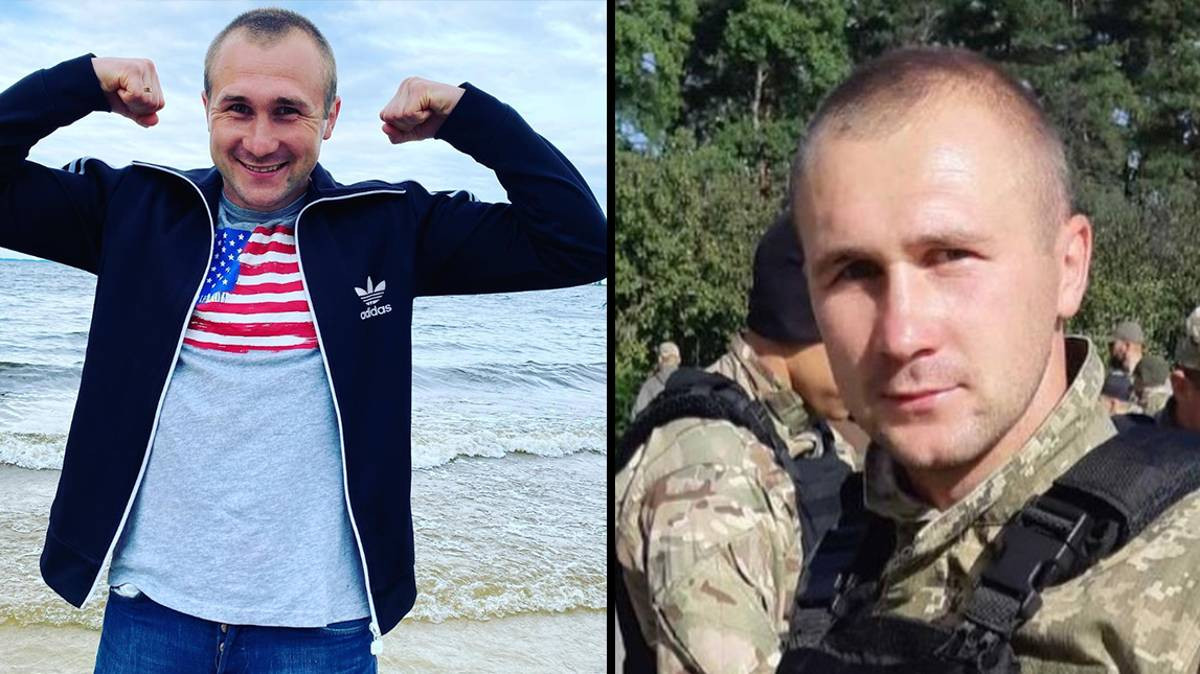 Two-time Ukrainian amateur boxing champion, Oleg Prudky has died at age 30 while defending his country in their war with Russia.

The boxer was among four members of the Cherkasy Police special forces who died in an attack on Sunday May 22,after their city base was attacked.

The Ukrainian Boxing Federation said: “We are sad to announce that the master of sports of international boxing class, champion of Ukraine Oleg Prudky, died in battles with the Russian occupiers. “The Boxing Federation of Ukraine expresses its condolences to the boxer’s family! Eternal memory to you Olezh.”

President of the Cherkasy Boxing Federation Serhiy Tyshchenko added: “Another tragedy in our boxing family. One of the best boxers of Cherkasy region, Oleg Prudky, died in the East.

“I remember now how your coach told you how eager you were to do boxing and cycling for tens of kilometres to get to training.

“I remember how we supported you at the competitions of Ukrainian Atamans, then a whole bus from Cherkasy came to support you and you won! Everyone remembers your incredible fights.

“You are the first in the history of Cherkasy boxing to win gold in the 60kg weight category.

“Oleg was a two-time champion of Ukraine and a master of sports of international class. Your victories and achievements are hard to count, you were a very persistent and hard-working athlete, you trained a lot. You have been a worthy example for future generations.

“Eternal memory, rest in peace friend. Heroes do not die.”

He leaves behind his wife Mariana and their two young daughters.

Prudky was a two-time amateur champ in his homeland and was called up to Ukrainian Otamans team for the semi-pro World Series of Boxing competition,  a team Vasyl Lomachenko and Oleksandr Usyk previously represented.