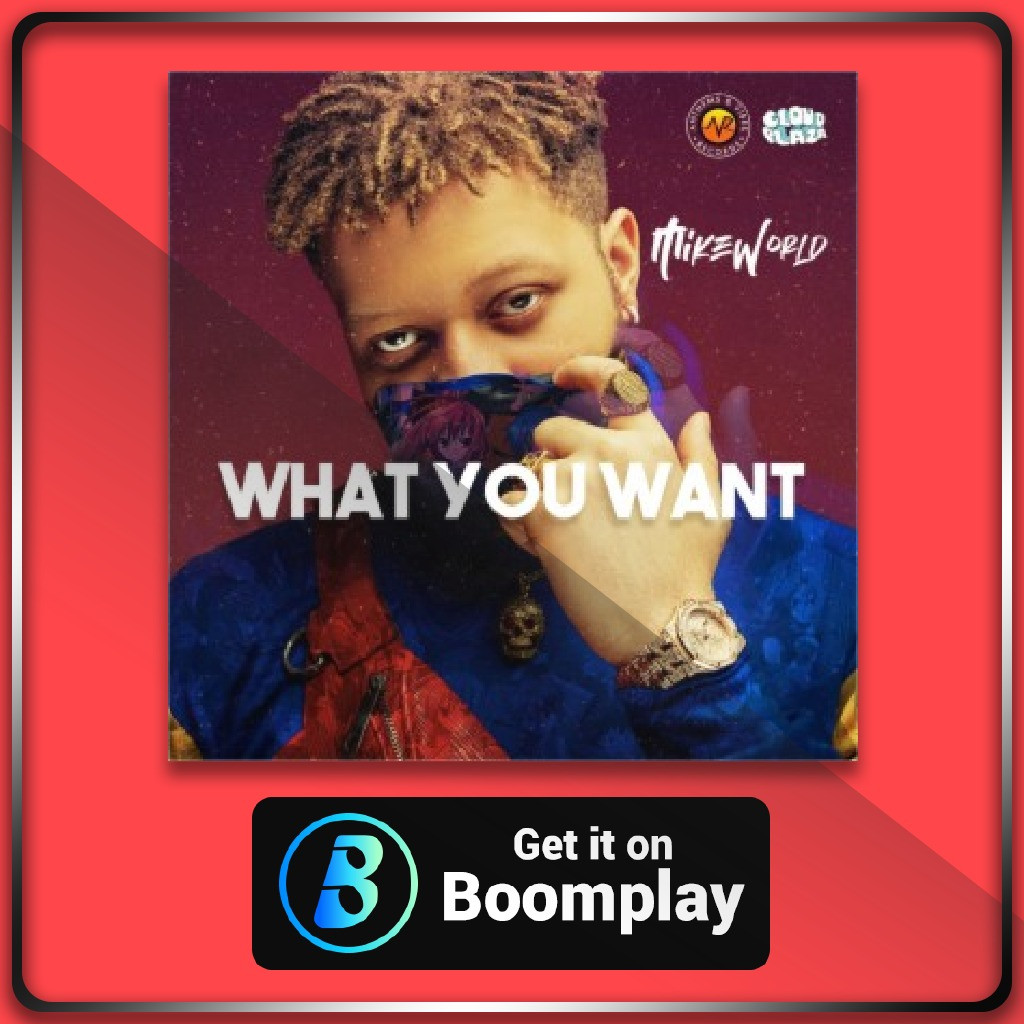 Fast-rising Nigerian musician, Mikeworld is set to dazzle fans around the world with his new single “WHAT YOU WANT”; the first song released off his EP project that’s in the pipeline. 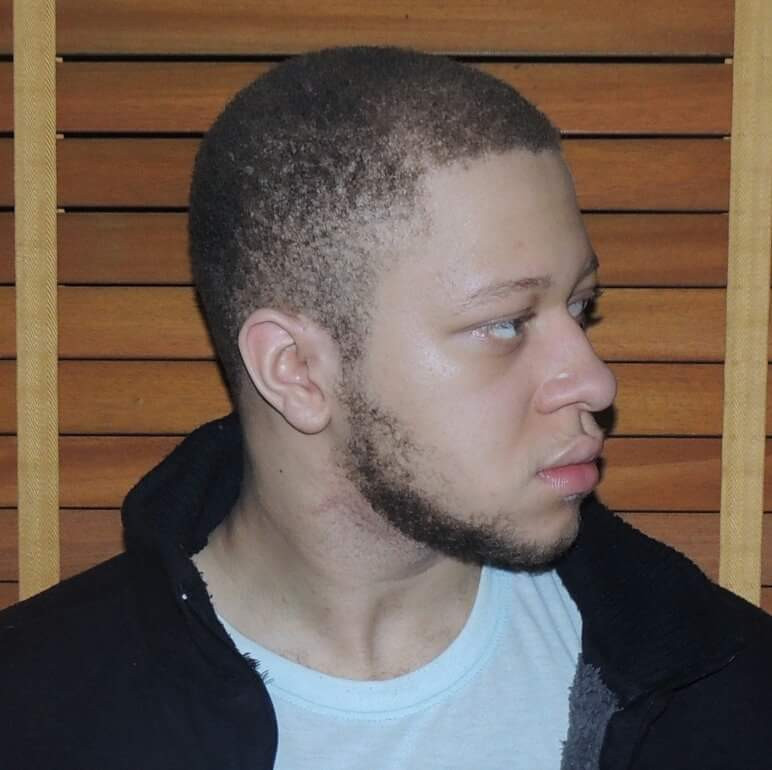 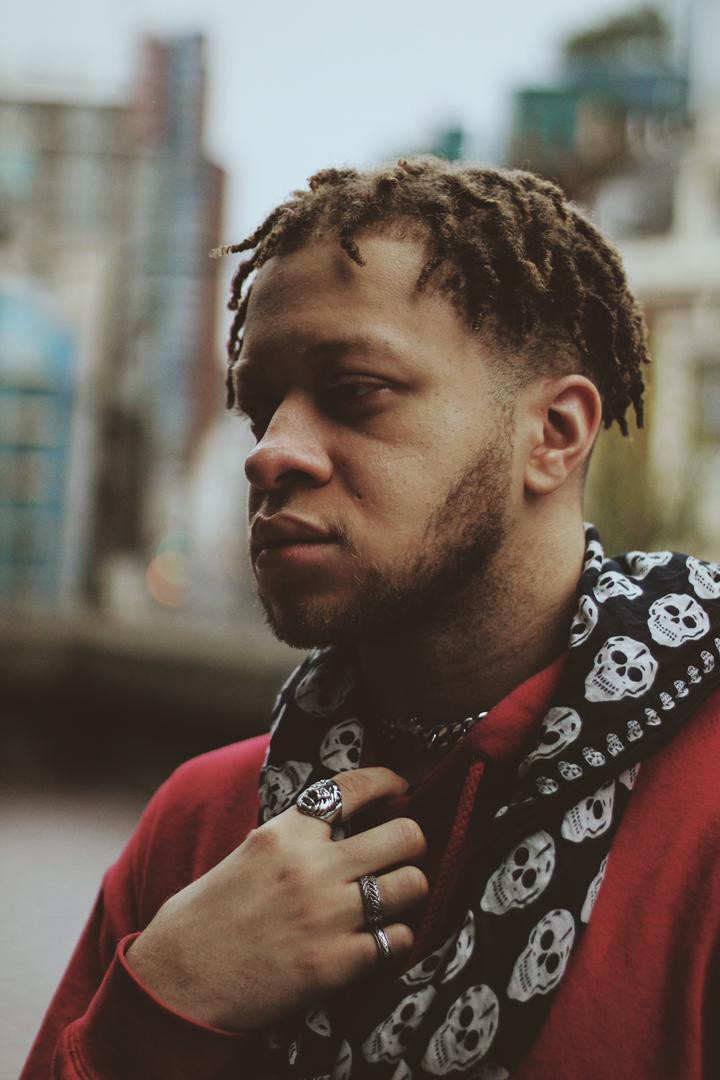 Mike showed great interest in music from a very young age. His passion for music motivated him to be actively involved in major musical activities all through his elementary and secondary school days. He has since developed his talent remarkably and honed his musical skills to a point many industry gatekeepers see him today as of one of the few young acts who will redefine RnB in Africa in the nearest future. 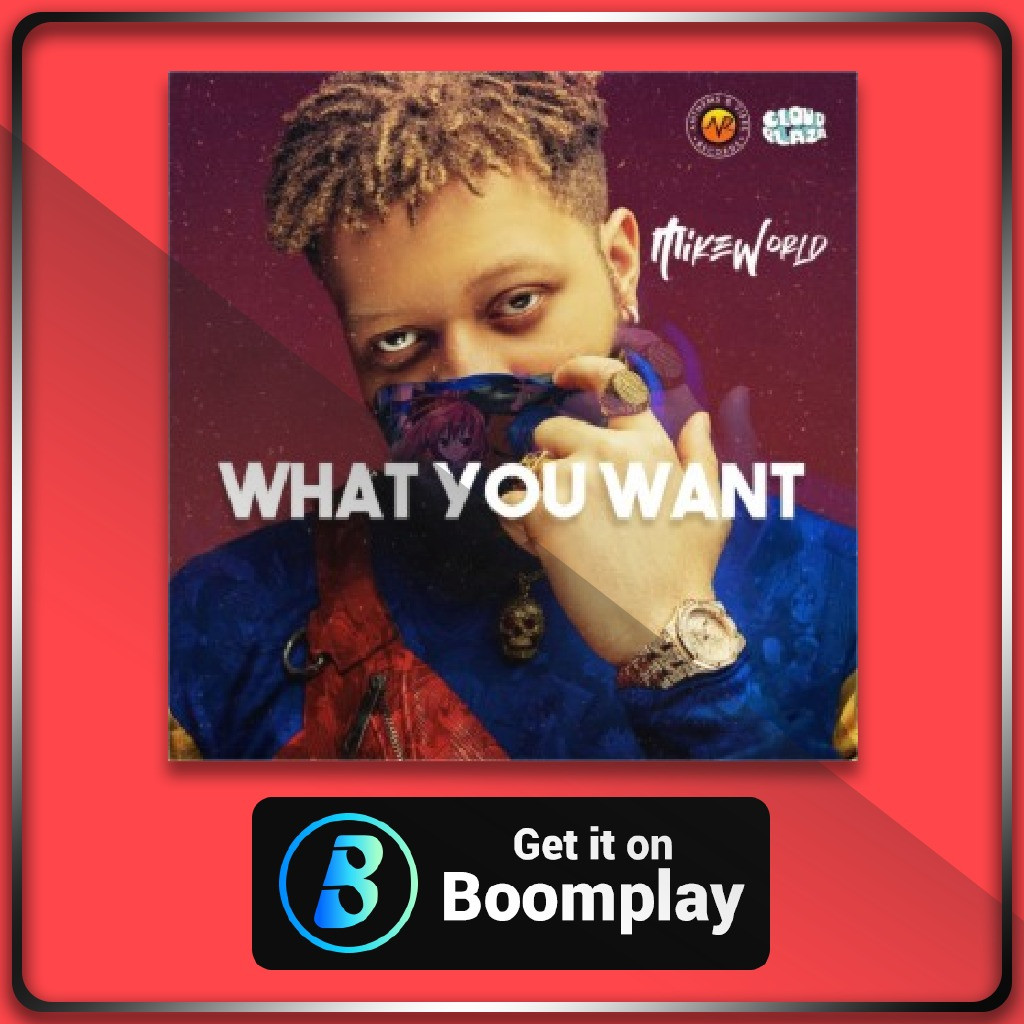 He launched officially into the music industry in October 2018 with a single titled “Foreign”, which was favorably received by his teeming fans, and enjoyed a great airplay across all major platforms. In September 2019, MikeWorld released another steaming single and an accompanying video titled “Are You Down” featuring Akuchi, a fellow Lagos-based rising star. In addition to attracting new audiences across the world, this single further defined Mike’s voice and brand and pushed him closer to claiming his spot in the ever-changing, fierce music landscape. The reception and feedback from “Are You Down” has tremendously impacted Mike’s preparation and readiness for a full-blown launch into the global music market. 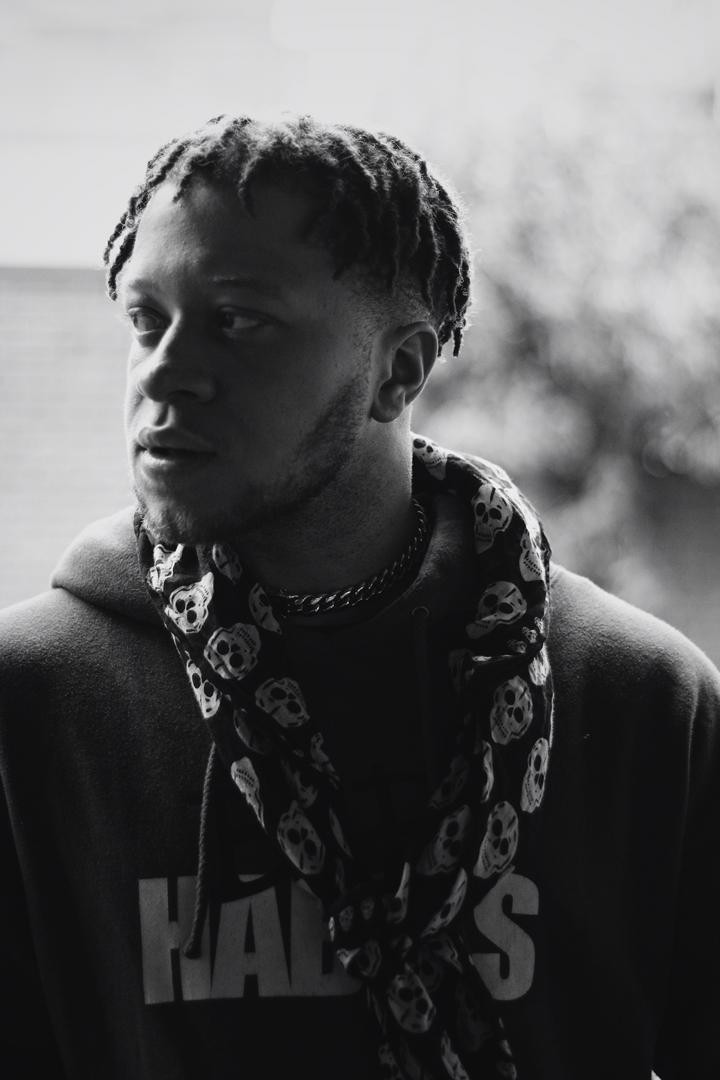 In the bid to achieve this, Mike has embarked on major career development activities and taken major steps towards fortifying himself for the challenges ahead. Some of these activities including studying at the UK’s leading audio engineering school – Point Blank Music School, London, where he has bagged two Diplomas in Music Production and Mixing & Mastering to his credit. He has also enrolled for a One-on-One grooming program at Nigeria’s largest music school – Tenstrings Music Institute, directly under the tutelage of the institute’s director, Mr. Akapo Emmanuel, leading to an award of Advance Diploma in Music Performance. 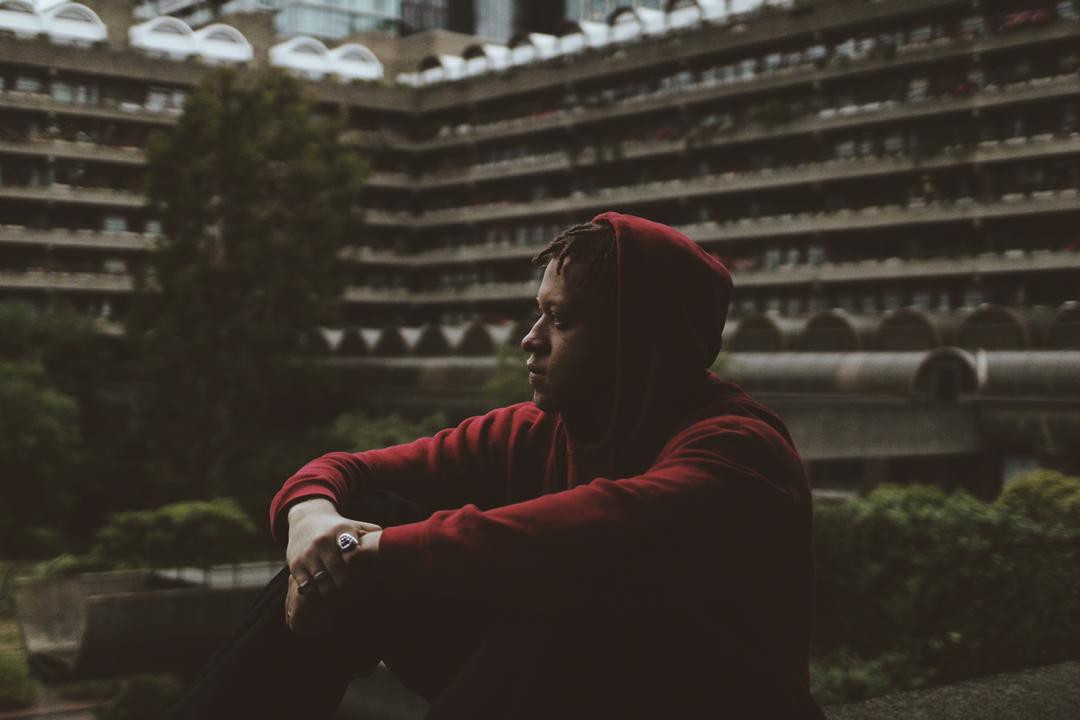 His new song “What You Want” shows off yet again the loverboy side of Mikeworld – an exceptional African Prince Charming, “crowned Mr. Cute and Sexy” by many of his female fans. In this luxurious display of poetry, rhythm and euphony, Mike asks that you do him just one favour: “Tell me What You Want”. He’s tired of “you” being around him aimlessly.  “I think it’s time we got it started yeah, yeah…Anything else ain’t that important”. From the review of industry experts, this new single is set to thrill his fans and bring him huge prospects in the game as a recording/performing artiste.

He is currently working on a major project which will see to the release of some of his best and latest works in successive singles and then finally an EP album. This is the project Mike World intends to ride on to announce and entrench his music and brand to the world on a far-reaching scale. Some of the songs to expect on this project will include his recent works such as “What You Want” , “Focus” and “Complications”.

For Mike, music isn’t just a career, it’s his best means of self-expression. Although reserved as a person, he is a hard-working and highly inspired musician who writes most of his onw songs and co-produces some of them. Mike has written and produced over 30 songs over the years. His perfectionist nature pushes him to keep refining them until he is super convinced they’re market-ready. He has been influenced and inspired by musicians such as Chris Brown, XXXTENTACION, Bazzi, Bryson Tiller, Tory Lanez and Ryan Trey.

You may define his sound as “Contemporary or Fusion RnB” but Mike is versatile enough to cater to several other genres as well. He has created music and collaborated with other musicians on songs which cut across Afrobeats, Pop, Hip Hop, Rap and EDM. Mike appeals to a wide spectrum of fans across diverse cultures, but he has mostly over time attracted a lot of urban teenagers and young adults.

MikeWorld is currently under the management of Anthems and Vibes Records, a formidable Nigerian record company and music management outfit.

“How I knew Adekunle Gold was the right man for me”