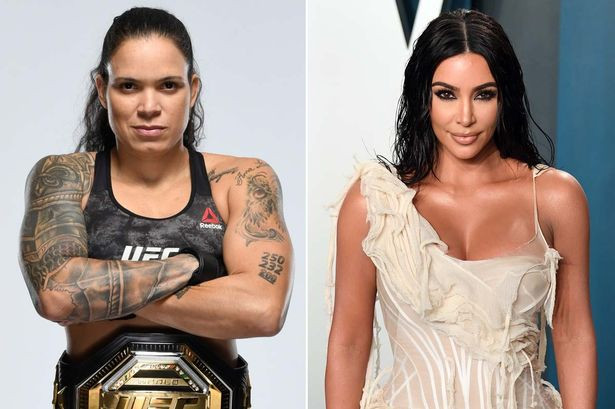 The Lioness tweeted “Hey Kim Kardashian. Let’s do this? Lol,” accompanied by a photo of the two next to each other. 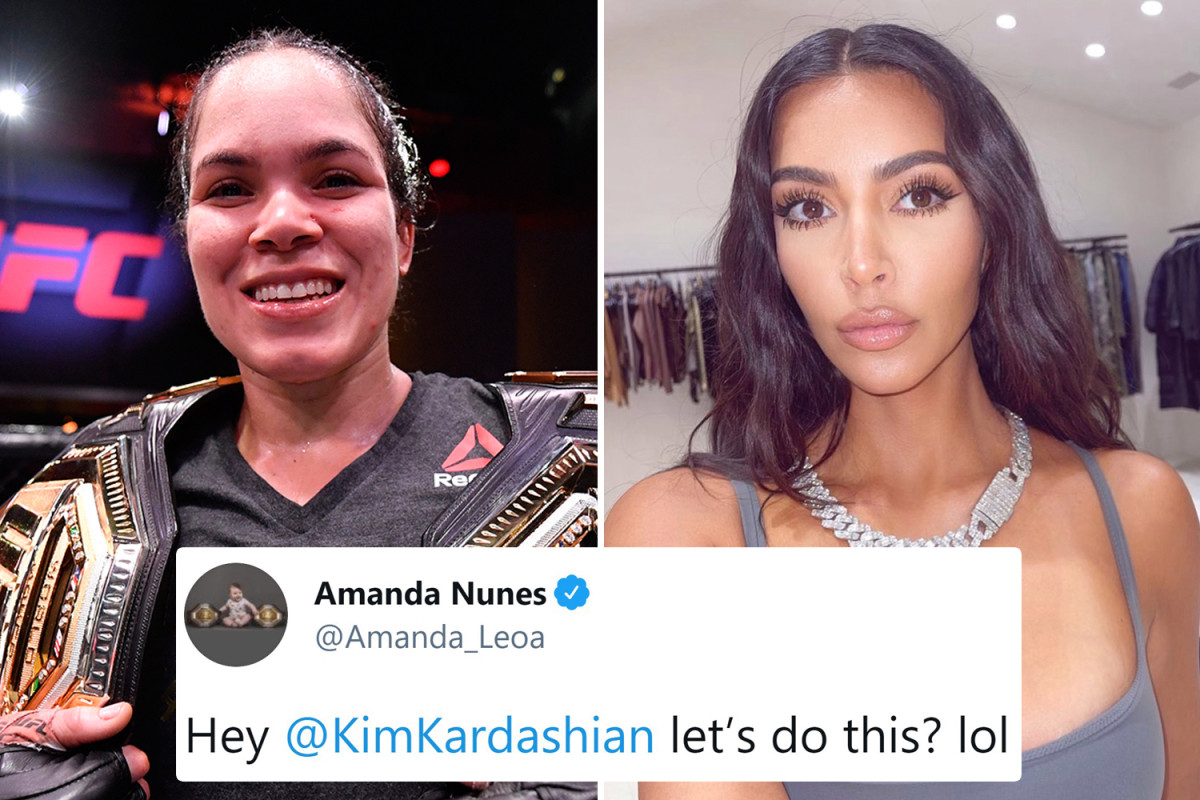 Widely considered the greatest female MMA fighter of all time, the Brazilian has defeated the likes of Ronda Rousey, Valentina Shevchenko, Cris Cyborg and Holly Holm and is currently riding a 12-fight win streak, last losing in 2014.

Why Nigeria Must Continue To Borrow Responsibly – Senate President – Newspot

Britney Spears wants to end her conservatorship. What happens next?