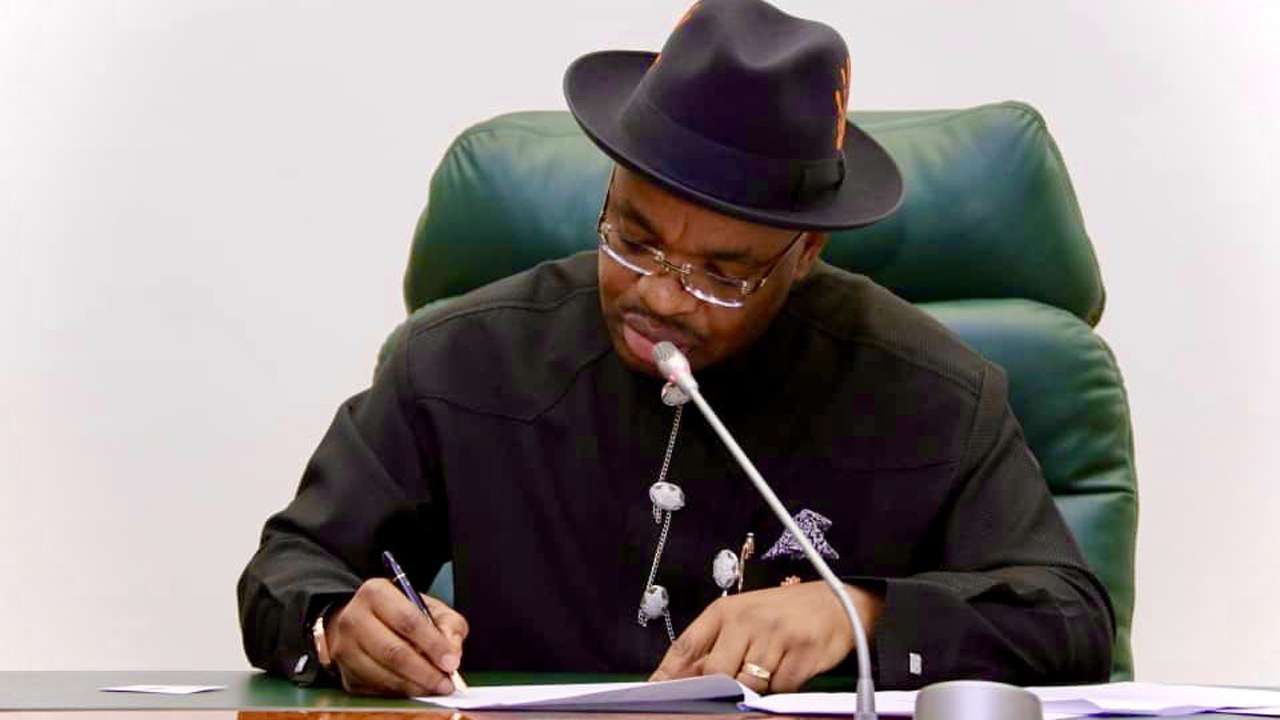 Akwa IBOM State Governor, Udom Emmanuel, has charged members of the State Executive Council (SEC) to ensure closer relationship with youths and communities leaders to advise them on how best to encourage investors in their domains. He gave the charge while speaking with journalists yesterday after the council’s meeting in Uyo, the state capital.

Commissioner for Information and Strategy, Ini Emembong, said the charge became necessary because the state was expecting a good number of investors in the next few months.

He said Governor Udom also charged members of the council to ensure that they apply due diligence in whatever they do so as to be efficient, achieve better results and avoid unnecessary errors.

The commissioner disclosed that the state would soon witness a flurry of several investment activities and directed members to interface with youths and community leaders in their communities to encourage and cooperate with the investors when they arrive.

Insisting that the investments would reduce unemployment in the state, he explained that the meeting also reviewed the report on COVID-19 as presented by the Commissioner for Health regarding the state’s preparedness for vaccine reception.

He added that the Commissioner for Health was also directed to track the global performance status and reaction to all vaccines currently being administered.

“Council commended health workers in the state for their diligence in the fight against the dreaded virus.
“Council was notified of award of contracts for projects worth N3b to the Akwa Ibom State University, through Governor Udom’s intervention,” he said.

“The projects are to provide critical infrastructure in the university in line with government’s development plan for the university,” he stated.

He said Commissioner for Education presented a comprehensive Scholarship Proposal for Undergraduate and Post-Graduate students, adding that the proposal created special packages for award of scholarships in aviation, maritime, science and technology in view of the opportunities they offer and the state’s current comparative advantage.

“After extensive deliberations, council resolved that the Commissioner for Education should incorporate suggestions of members and represent the memo at the next council meeting,” he added.