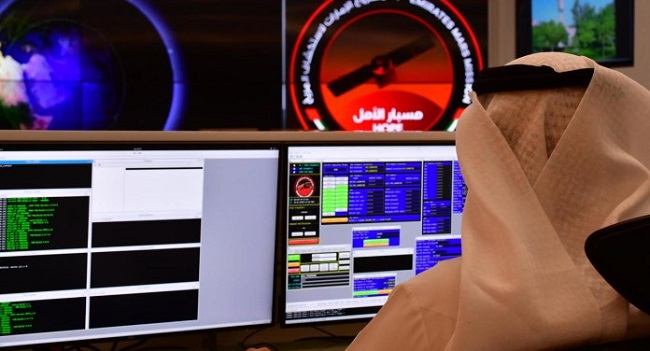 The United Arab Emirates announced Tuesday the postponement of the launch of its “Hope” Mars probe due to weather conditions at Japan’s Tanegashima Space Center.

“The UAE Space Agency and the Mohammed bin Rashid Space Center, in collaboration with Mitsubishi Heavy Industries, have announced a delay of the Emirates Mars Mission’s Hope Probe launch due to the weather conditions,” the UAE government said on Twitter.

A rocket carrying the unmanned spacecraft had originally been due to blast off at 5:51 am local time Wednesday (2051 GMT Tuesday).

Biden ‘Ready’ For Putin After Landing In Geneva – Newspot

Who’ll WIN Nigerian Idol Season 6? Here’s Your Guide to the...

Biden ‘Ready’ For Putin After Landing In Geneva – Newspot