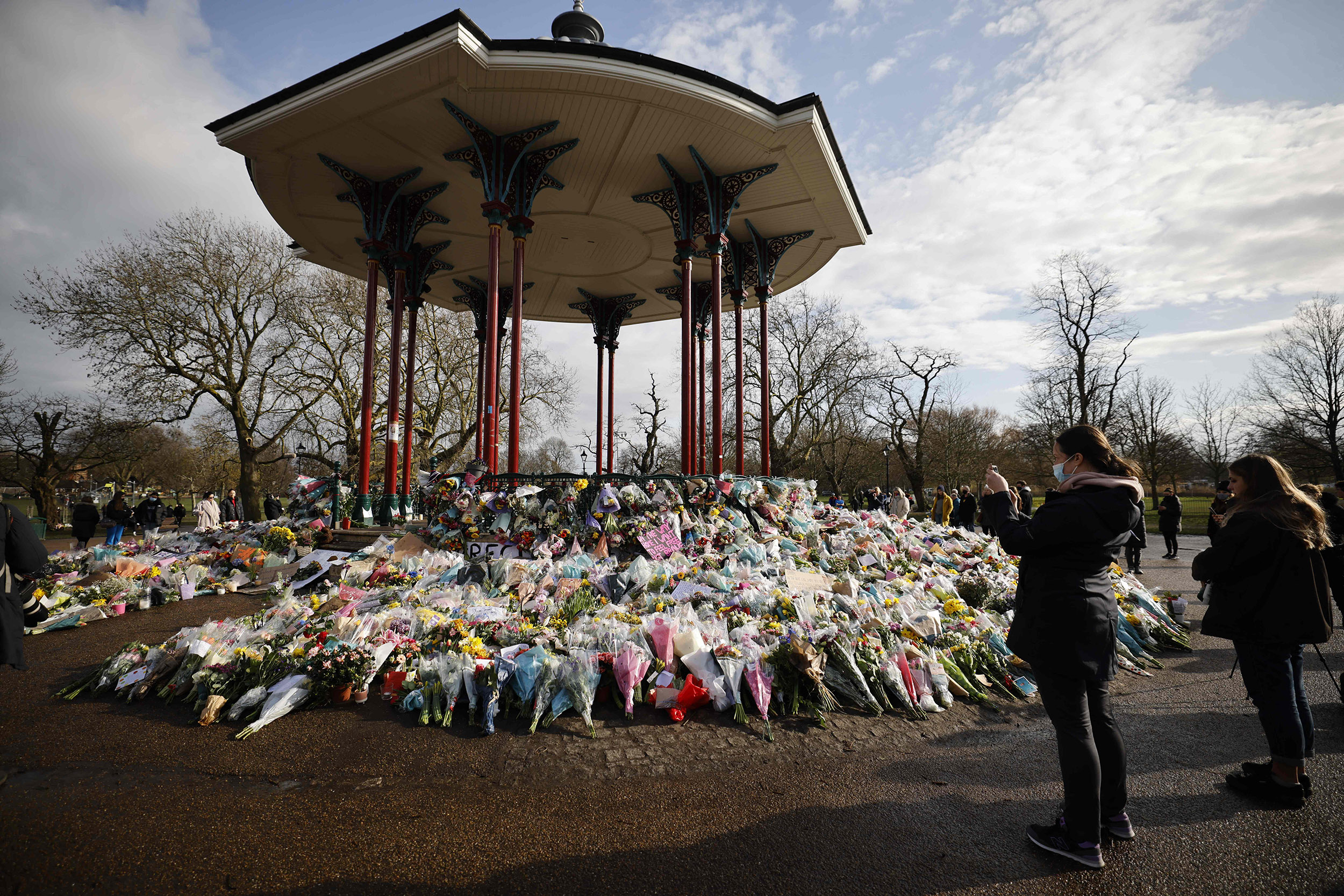 LONDON — A police officer on Friday admitted murdering Sarah Everard, whose killing sparked anger and soul-searching across Britain about what police, government and society can do to stop male violence against women.

Everard, 33, was abducted as she walked home from a friend’s house in south London on March 3. Her body was later found in woodland around 50 miles away in southeast England.

A post-mortem last month concluded she had died as a result of compression of the neck.