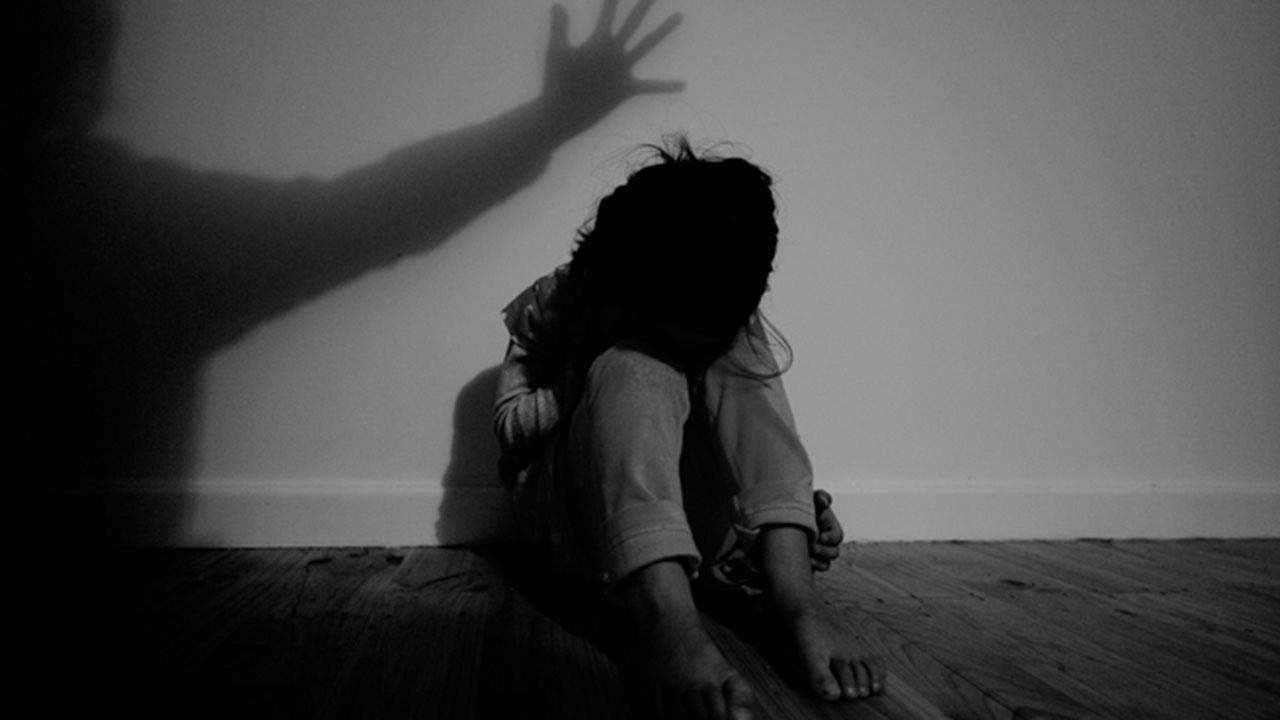 A two-year-old girl was allegedly raped while in a Coronavirus isolation ward at a hospital in South Africa.

The alleged incident happened at the Dr. George Mukhari Academic Hospital in Pretoria.

The toddler’s aunt, who chose to remain anonymous to protect the identity of the child, said that the girl was sexually abused while admitted at the hospital

She said the hospital told to the child’s mother that her daughter needed to be placed on an isolation ward after she developed symptoms of Covid-19. After the mother went home, she was contacted later that evening and told the child was crying and appeared to be in serious pain.

The aunt said that after the child had been picked up from the hospital, she appeared to be struggling to walk.

After the mother closely inspected her child she discovered that there had been ‘penetration’, according to the aunt.

Narrating the ordeal, the aunt told News24: ‘The mother and child were referred to the George Mukhari Hospital by the KT Motubatse clinic in Soshanguve on June 15,’ told News24.

‘The nurses at the clinic said since the child was struggling to breathe, she should be taken to George Mukhari Hospital to be tested for coronavirus.

‘I saw that there was something wrong with the child. As the mother was changing the nappy, she discovered some white fluid on her private parts.

‘She initially thought it was medication as the child had been in hospital. But the following day, that same whitish fluid was still coming out,’ the aunt told local media.

The girl was taken back to the hospital where a nurse reportedly confirmed that there was an indication that the child had been raped at the isolation ward.

Provincial police spokesperson Brigadier Mathapelo Peters told News24 that a rape case has been opened, with the hospital also conducting its own investigation into the incident.