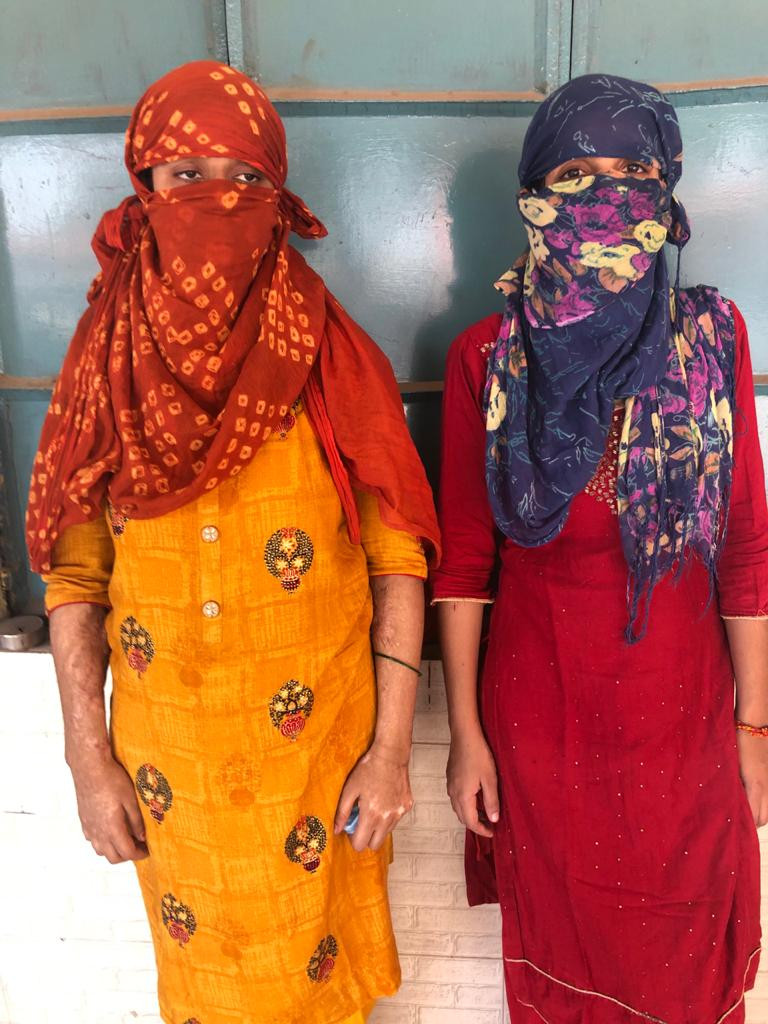 Two women were arrested on Monday, October 5, or allegedly smothering their two-year-old nephew over “jealousy” with his mother in Uttar Pradesh’s Greater Noida, India.

The child was killed on September 29 by her two aunts, who had then covered his body in a blanket and hid it in a wardrobe inside their house, Deputy Commissioner of Police, Central Noida, Harish Chander said.

“The child had gone missing and on September 29, the family had approached the local Surajpur police station where a case for ‘missing’ was lodged in connection with the matter and probe taken up,” Chander said.

Later that night, the toddler’s body was recovered from the wardrobe and taken to a hospital where doctors confirmed death and stated asphyxiation as the cause, the officer said.

“The matter was investigated and the two aunts were interrogated based on evidence suggesting their role. The two women have confessed to killing the child and have been arrested,” he claimed.

The incident took place when accused Pinki, who is married and is the elder sister of co-accused Rinki, had visited her parent’s house. Both siblings, around 30 years of age, told police that they were upset with the child’s mother Sapna, wife of their brother, over her attitude towards them, according to the police.

They were also “jealous” of Sapna as their brother took her side and often taunted the sisters on various issues, giving rise to hatred among them that led to the extreme step by the duo, the police said.

An FIR has been lodged against them at the Surajpur police station under Indian Penal Code sections 302 (murder) and 201 (causing disappearance of evidence), the police added.