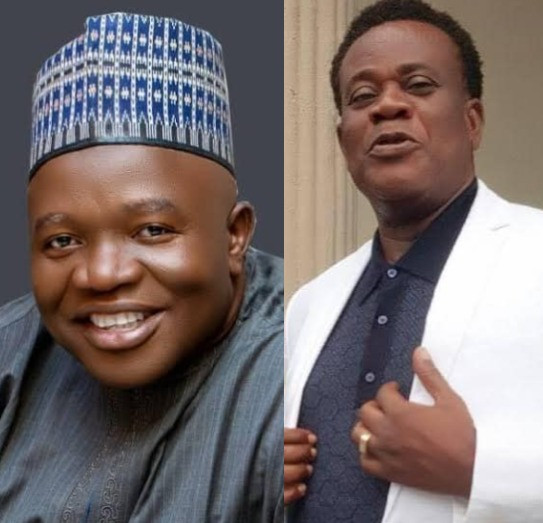 Two members of the House of Representatives, Ephraim Nwuzi and David Abel, defected from the Peoples Democratic Party to the ruling All Progressives Congress on Wednesday October 7.

Their defection caused an uproar in the house as the Deputy Minority Leader, Toby Okechukwu; Minority Leader, Ndudi Elumelu; and leader of the PDP caucus, Kingsley Chinda, separately raised constitutional points of order, asking Gbajabiamila to declare their seats vacant as there were no crises in the PDP in the defecting lawmakers’ respective states.

The Speaker, however, described leaders of the opposition as hypocrites, recalling that as Minority Leader in the previous Assemblies he also protested against defections to the PDP but his arguments were dismissed.

Gbajabiamila noted that the PDP failed to lay the foundation of sanctioning illegal defections while in power.

“Like you used to tell me, your points are noted. Any more defections?”Gbajabiamila responded