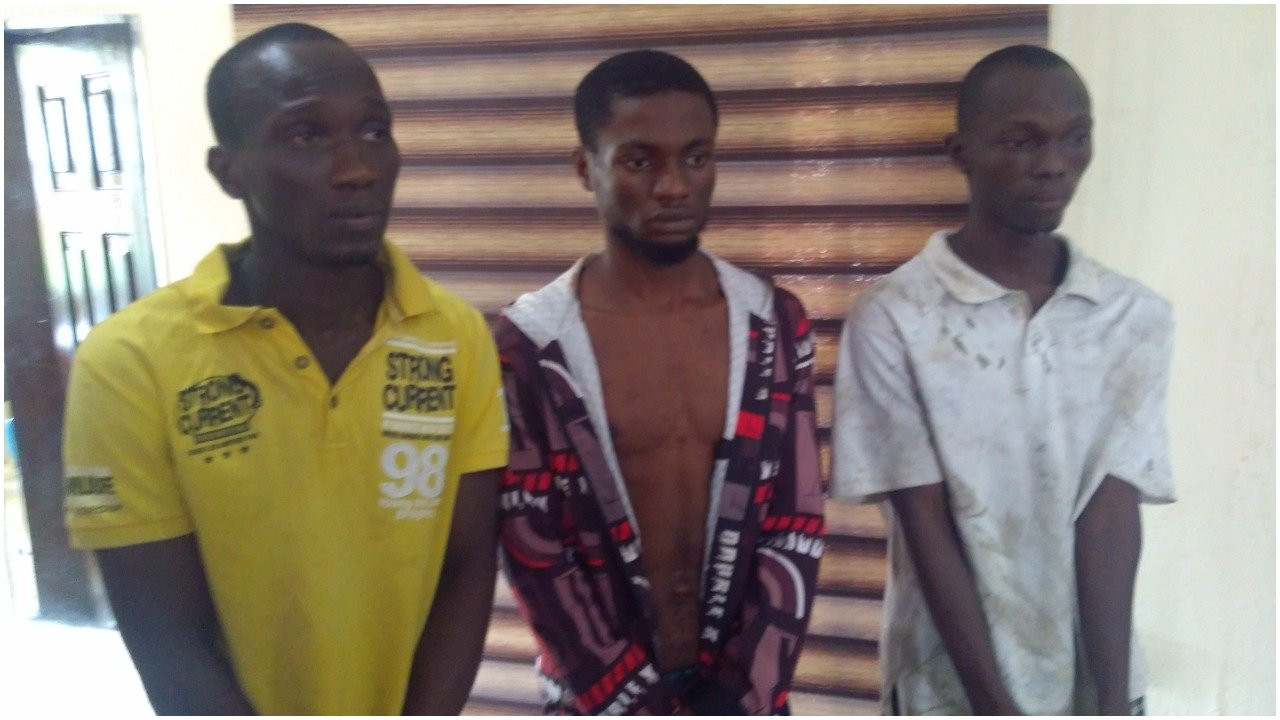 Two ex-convicts identified as Chidi Sunday Okereke ‘m’ and Gilbert Esoho Ekpo ‘m’, have been arrested by the Cross River police command alongside a receiver of stolen property identified as Asukwo Philip Etim.

The former convicts had only been released from Afokang Correction Centre (Prison) in August 2020 after serving their terms of imprisonments in the case of armed robbery.

The state Commissioner of Police, Abdulkadir Jimoh who confirmed the arrest said;

“Some of them are ex-convict, they have been to imprison, and they have never learnt anything, this is to show how proactive we are and how we have been trying to make Cross River State safe for people to live.

“We are not going to rest until we are able to clean the society of these people. I appeal to parents and guardians to monitor their wards and children not to fall into the hands of the ungodly human being.”

Four Media Workers Freed After Being Held In Ethiopia – Newspot

COVID-19 vaccine not allocated to the rich – FG | Newspot