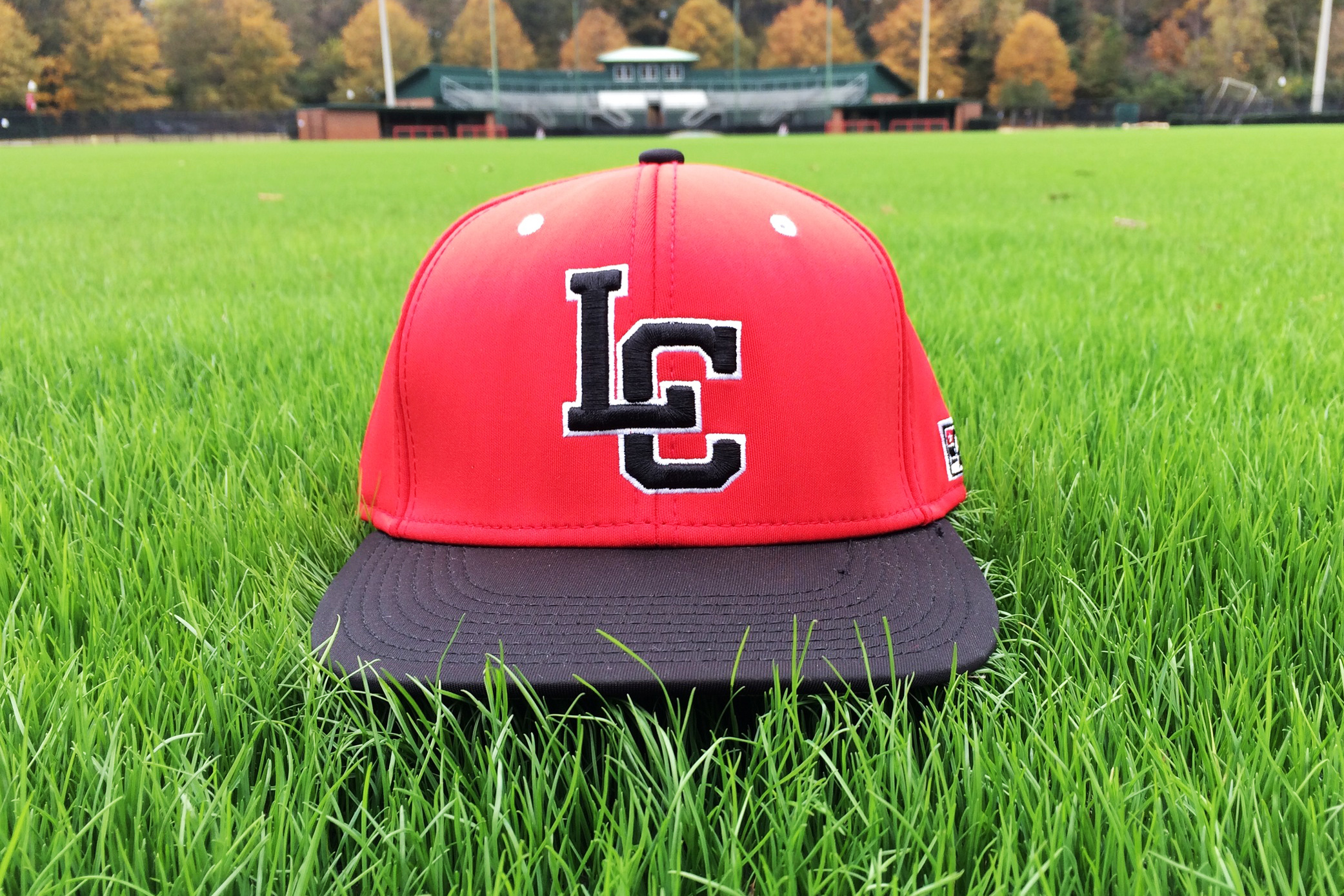 Jacob Brown, 19, of Duluth, and Stephen Bartolotta, 18, of Palm City, Florida, died in the crash on Saturday, the school said in a statement.

LaGrange College President Susanna Baxter said the deaths of Brown and Bartolotta, who both were freshman pitchers, hit members of the baseball team particularly hard.

“There simply are no words,” she said in a statement.

The two were in a vehicle that collided with a vehicle driven by Rico Dunn, 25, who also was killed, news outlets reported.

The wreck occurred in Troup County on Georgia 109 when one of the vehicles was attempting to pass, state troopers said.