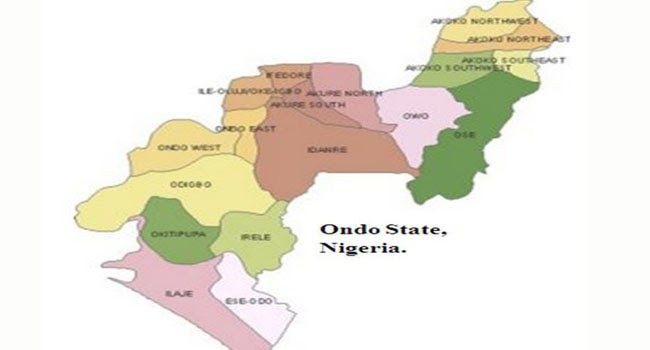 The state’s police spokesperson, ASP Tee-Leo Ikoro said four men were initially abducted but the kidnappers released two of them.

Ikoro who disclosed that the police is investigating the reason the kidnappers released two of the kidnap victims, added that security operatives in the area have been combing the nearby bush to rescue the victims and apprehend the kidnappers.