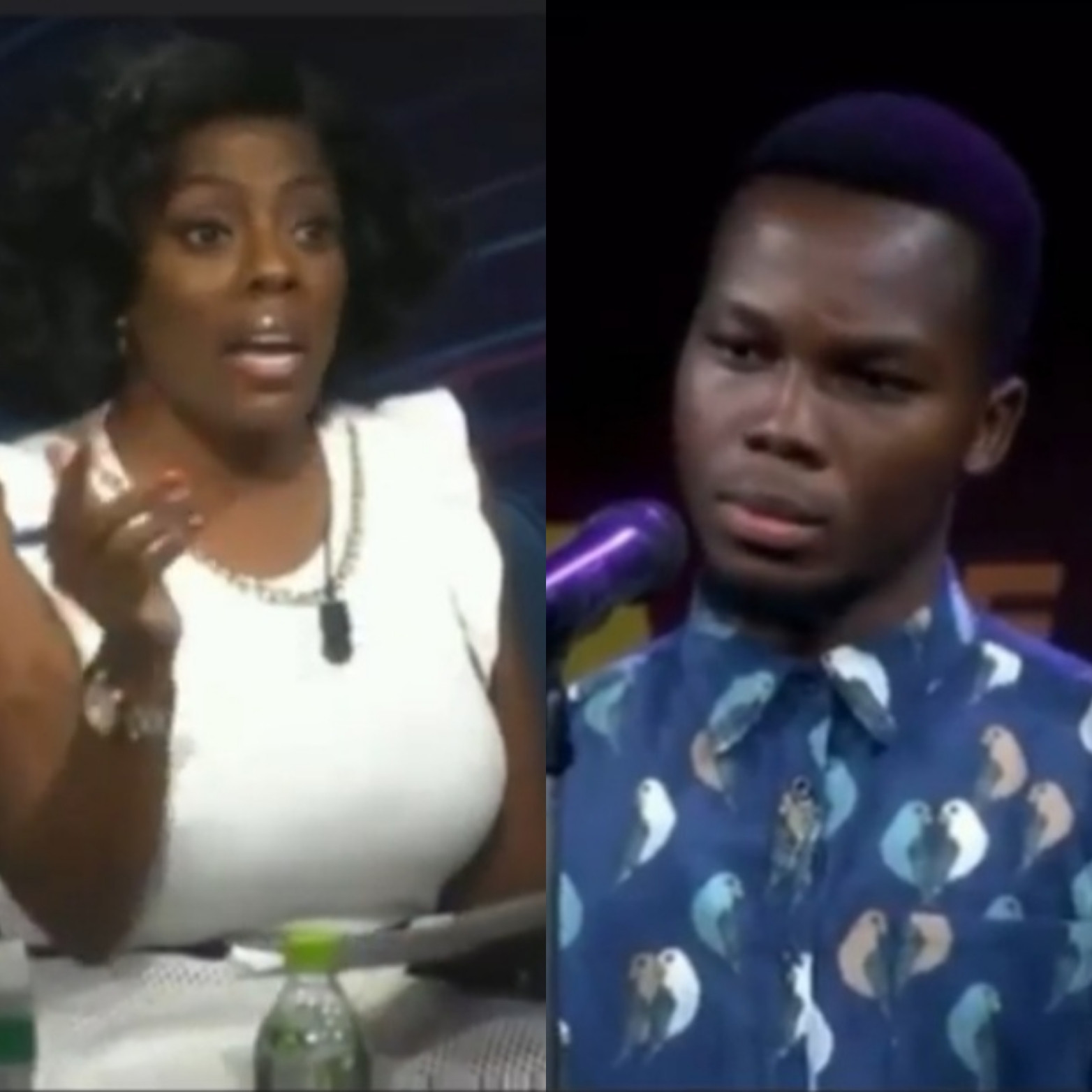 A Twitter troll was left shaking on stage during an audition when he was confronted by the judge who he had insulted on Twitter in the past.

Ghanaian media personality,  Nana Aba Anamoah was judging the “Next TV Star” audition when one of the contestants came on stage and it turned out to be a Twitter user who has been insulting her, Lydia Forson, and other Ghanaian celebrities on Twitter.

Apparently, the troll had said a number of hurtful and false things about the judge and other Ghanaian celebrities, only for him to go for an audition to see the person he has been attacking is the judge

When he was asked to defend the claims he’s been making on Twitter about the host and other celebrities, he had nothing to say for himself except that, “Twitter isn’t real”.

“Here I am, say it to my face,” the judge told the troll but his voice shook and he couldn’t repeat the things he’s been typing online to her face.

The Colour of Success is Gold

‘You’re A Product Of Direct Primary’ – Osoba Asks Buhari To...