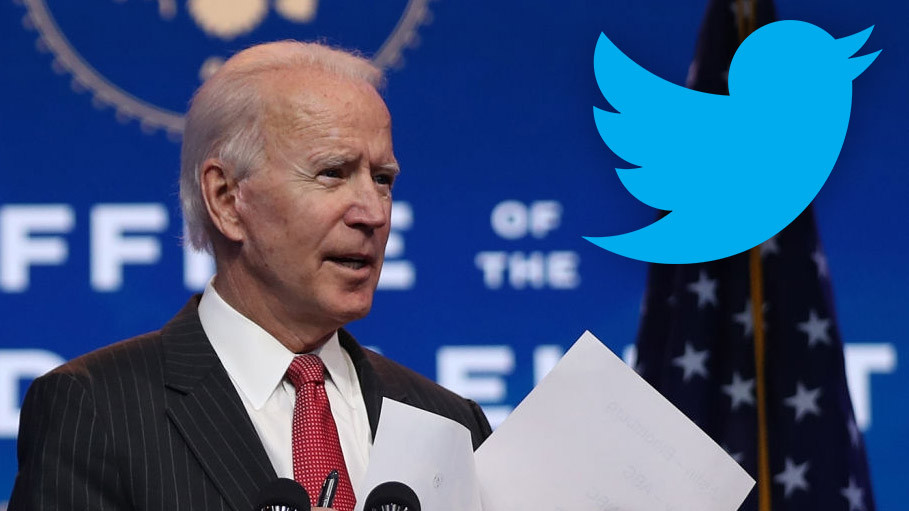 Twitter will hand control of the US president’s official account to Joe Biden on January 20 regardless of whether Donald Trump has left the White House or not, it has been revealed.

President Donald Trump is yet to concede defeat in the 2020 president election, alleging high-level voter fraud after Biden was announced as the winner, but the POTUS Twitter account will be handed to Democrat anyway, according to Twitter.

The same goes for @whitehouse, @VP, @FLOTUS, and a handful of other official accounts associated with the presidency, the report said.

Trump has tweeted 10,900 times since taking over the POTUS account in January 2017, but all his posts will be archived and an account tallying zero Tweets will pass to Biden on January 20.

Twitter also confirmed that staffers will meet with representatives from the Biden-Harris transition team in the coming months to review how the new administration plans to use its government-related accounts, The Hill reported.

Nigerians Should Work Together For The Realisation of The Country Potentials–...