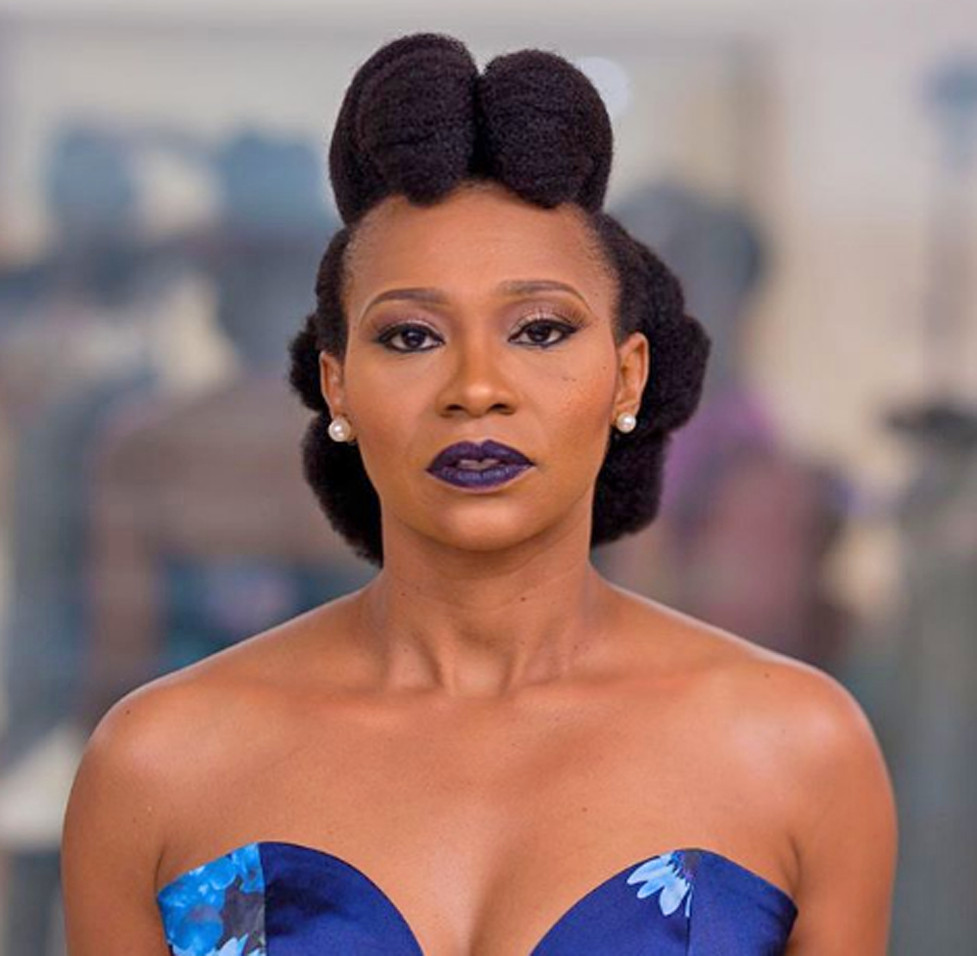 LIB reported earlier that the federal government said it lifted suspension of the social media giant’s operations in the country after reaching an agreement which include legal registration of operations, taxation, and managing prohibited publications in line with Nigerian laws.

Reacting to suspension of the ban which came ahead of the 2023 elections, Nse stated that “Twitter must really have an effect on the election”. 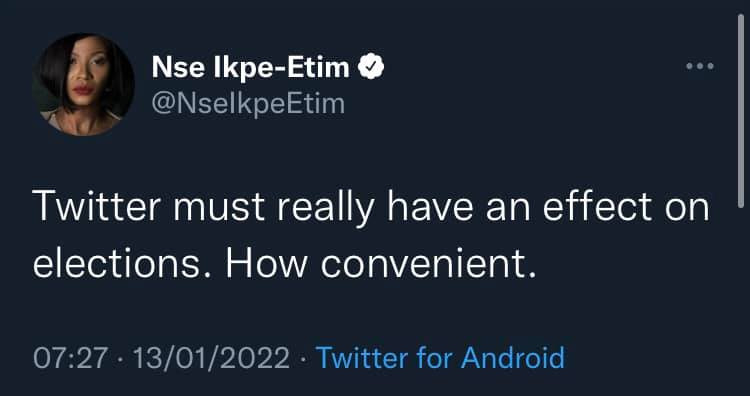 My government will crush all terrorists – President Buhari assures Nigerians

Insecurity: My government will crush all terrorists – President Buhari assures...