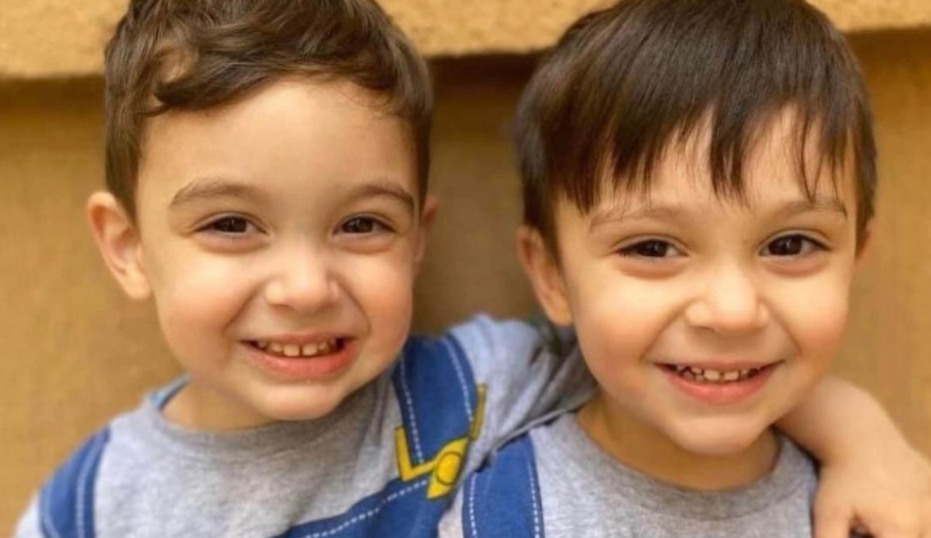 A pair of four-year-old twins are among 12 children killed in the blaze that engulfed a bus after it crashed on a motorway in Bulgaria.

The bus was travelling along the Struma motorway, in South-West Bulgaria, on its way from Istanbul to North Macedonia’s capital of Skopje when it crashed on Tuesday, November 23.

The ensuing fire resulted in the death of 46 passengers. 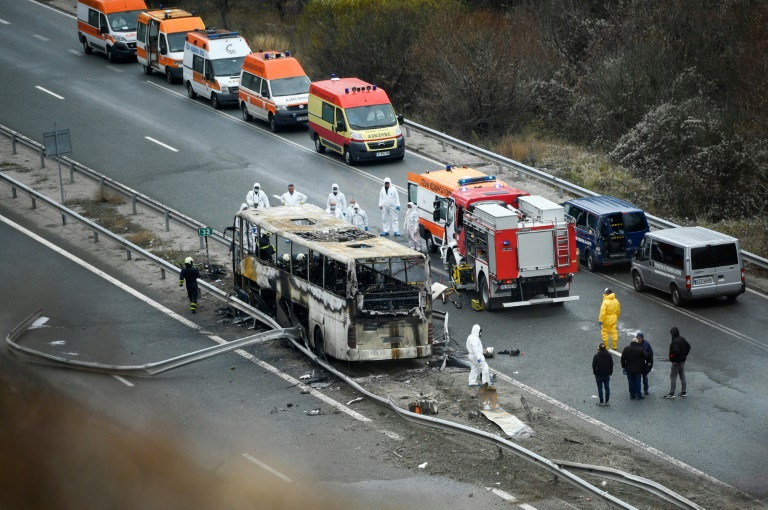 Among the victims were the four-year-old twins, Luan Ahmeti and Alban Ahmeti and their mum and dad, Avni Ahmeti and Jihan Ahmeti, all from Albania. 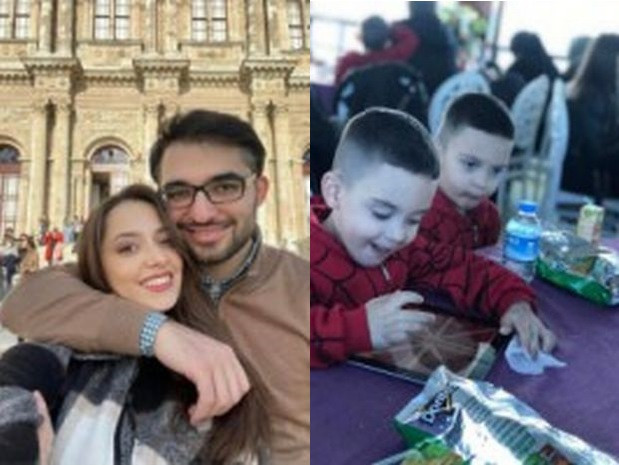 Gazmend Ukali, 27, and his fiancee Albina Belluli, 23, also died in the fire. They were returning from Istanbul after celebrating Gazmend’s birthday in the historic city.

The head of the fire safety department at the interior ministry, Nikolai Nikolov, told private BTV television: “At least 45 people were killed after a bus caught fire and crashed, or crashed and then caught fire.”

It has been reported by Bulgarian media that the flames erupted after the vehicle hit a guardrail, but officials have not confirmed this.

Zoran Zaev, The Prime Minister of Northern Macedonia, released a statement about the incident after arriving in Bulgaria to visit the survivors.

Zaev said there were only seven survivors who managed to get out of the bus by smashing the windows.

He added that the “tragedy is great”, as the majority of the victims were aged between 25 and 30, while 12 of them were children.

The oldest passenger to die in the fire was an unidentified 63-year-old.

The survivors have been taken to the Pirogov Hospital in Sofia, where Zaev plans to meet with them later on in the day.

Many of them have suffered burns to their faces and hands, and their upper airways have been damaged, said Professor Maja Argirova, who is the head of the burns clinic in

Pirogov.Argirova added: “People are in severe trauma, they have lost relatives, children. They jumped from the windows of the bus, so they got injured.”

Borislav Sarafov, Deputy Prosecutor General, described it as a “human tragedy unknown in its magnitude.”

Stanislav Vladimirov, the mayor of the western Bulgarian town of Pernik, said: “The reasons for the accident can be many, the driver may have fallen asleep, and there may be another reason.

“It has been raining since yesterday, and this section is one of the most difficult in our country.”

The investigation into the cause of the crash is ongoing as is the process of identifying the bodies.