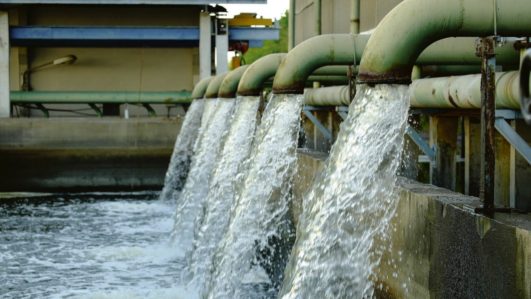 Engineers in the water sector have called for a good governance structure to tackle the challenges in the provision and supply of quantitative and quality water across the country. 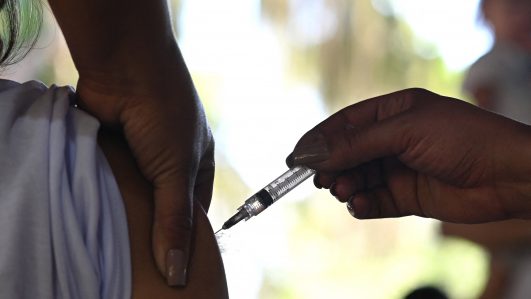 Dr Solomon Chollom, a Jos-based Virologist, has advised the Federal Government against imposing Coronavirus (COVID-19) vaccine on its workers. 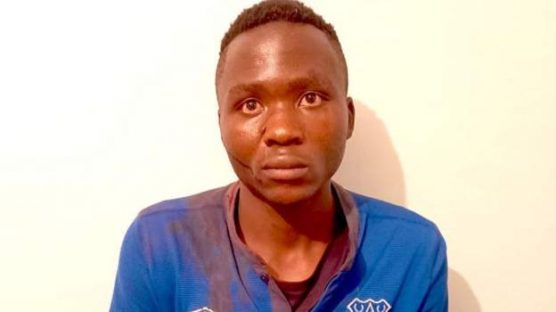 Kenyan villagers on Friday lynched a man believed to be a “bloodthirsty vampire” child murderer, days after the self-confessed serial killer escaped from police custody, officials said. Masten Milimo Wanjala was arrested on July 14 over the disappearance of two children, but in a chilling confession, admitted to killing at least 10 others over a… 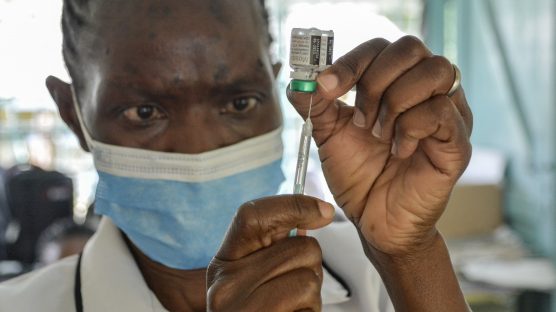 South Africa will begin vaccinating children as young as 12 next week and also offer Covid-19 boosters against certain immune disorders, the health minister announced Friday. With a large youth population and the world’s biggest HIV caseload, the announcement affects millions of people and marks a significant scaling up of South Africa’s pandemic response. “We… 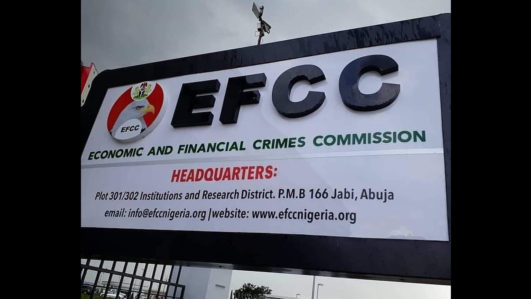 A Federal High Court in Lagos on Friday, granted a motion by the Economic and Financial Crimes Commission (EFCC), seeking to discontinue a suit against the Kogi Government. 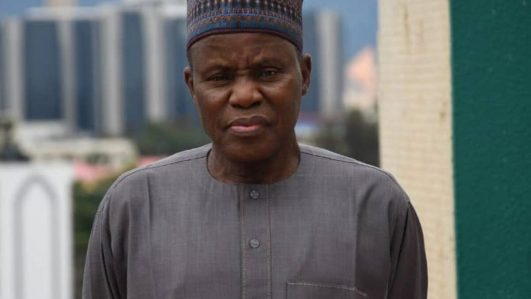 The armed forces are more determined now to end terrorism in the Northeast, the Minister of Defence, retired Maj.-Gen. Bashir Magashi, said in Abuja on Friday.