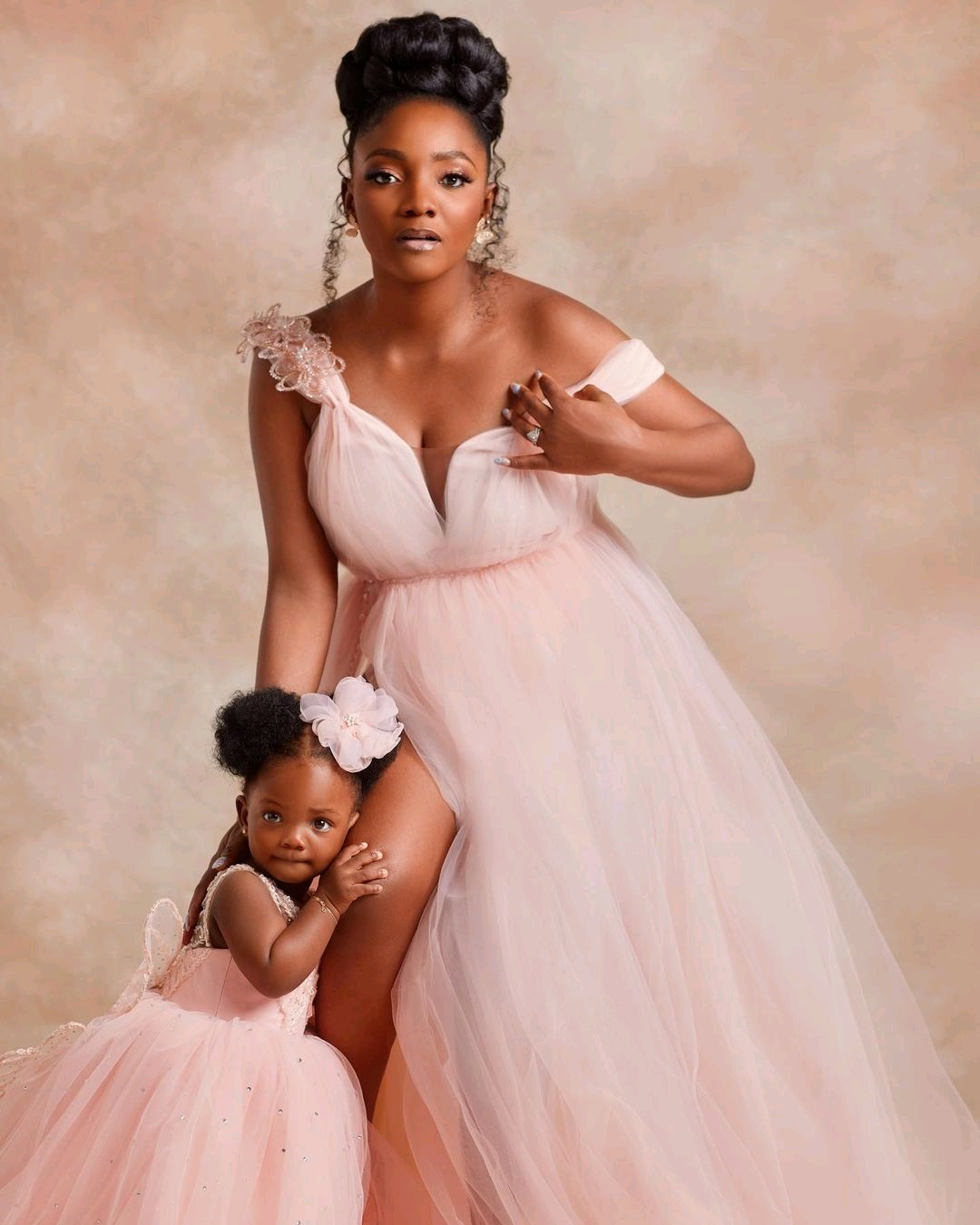 Simi had taken to Twitter to express concern over a fake love showered at her baby girl by an air host during an encounter. 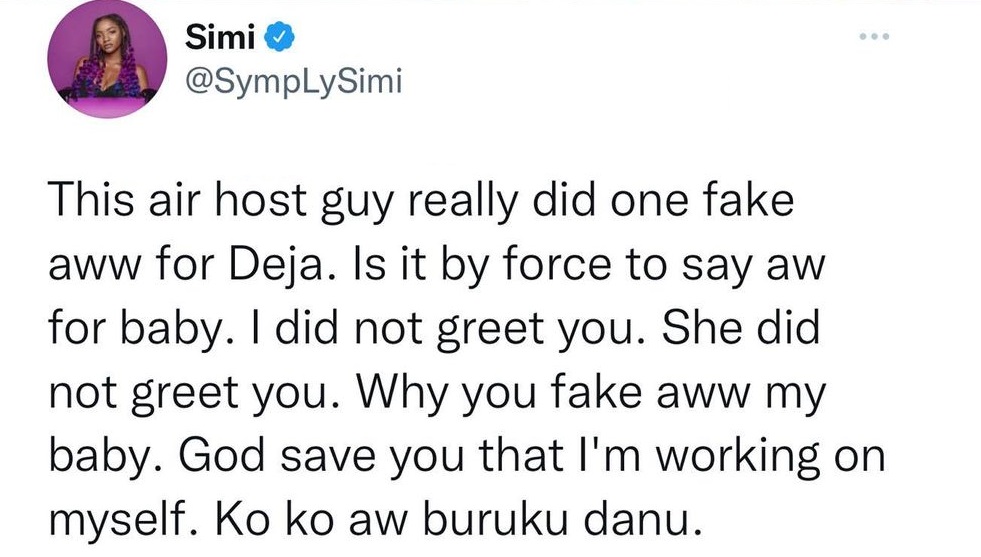 This however was followed by mixed reactions on the definition of a fake awww and how she could tell of its originality.

“How does she know the awww was fake? Either ways the hair host was just trying to be nice and welcoming it’s part of his job,” a user wrote in reaction. 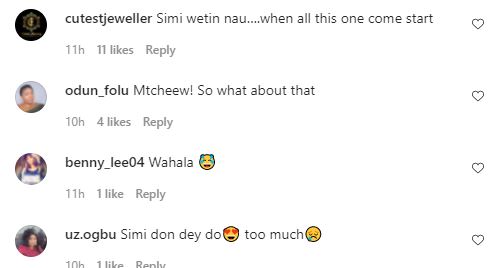 Davido reveals condition required for orphans to benefit from N250m

Sarah Beeny: Who is her husband and how long have they been together?

Omicron Variant Was Circulating In Netherlands Before S/Africa Reported It –...

Davido reveals condition required for orphans to benefit from N250m