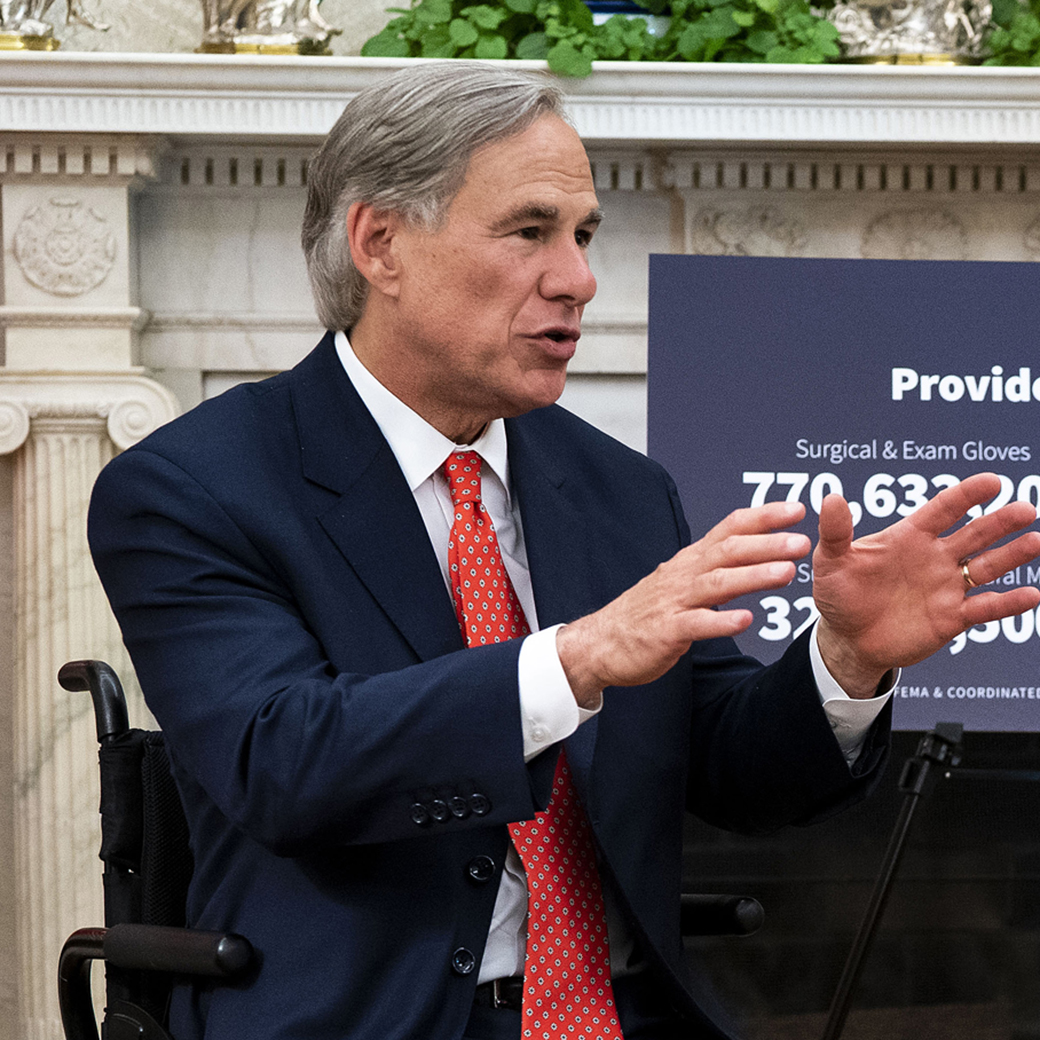 Former President Donald Trump is pushing Texas Gov. Greg Abbott for an “audit” of the 2020 election results in state he won handily, the latest move in his continuing efforts to undermine faith in the results of a presidential election he lost by millions of votes.

“Despite my big win in Texas, I hear Texans want an election audit!” Trump wrote in a letter to Abbott, his close ally, that was made public by Trump’s political action committee Thursday.

“You know your fellow Texans have big questions about the November 2020 Election,” the letter said. Trump has been stoking those doubts by continuing to falsely claim the election was “rigged” and “stolen” from him despite no evidence of any widespread fraud.

Trump, who has not ruled out running for president again in 2024, has continued to publicly question the results in states he lost by narrow margins — he sent a letter to Georgia Secretary of State Brad Raffensperger last week demanding he decertify his loss there — but the request for an audit in a state he won by a 600,000 vote margin over Joe Biden is a new tactic.

It comes as the former president’s supporters have been pushing for audits and reviews of areas he won by blowout margins in hopes of unearthing fraud. An NBC News review earlier this week found a push to revisit November’s results is underway or being called for in at least nine counties Trump won by more than 24 points.

Abbott’s office did not respond to a request for comment. The Texas governor is up for re-election in 2022 and is already trying to fend off conservative critics and primary opponents.

“Texas needs you to act now,” Trump declared in the letter to Abbott.

Trump urged that legislation be passed in the current special session called by the governor, calling it “the perfect, and maybe last, opportunity to pass this audit bill.” The bill would make it easier for candidates and county chairs to demand audits if they’re skeptical of the results. It was sponsored by Steve Toth, a state House Republican who unsuccessfully tried to sue to invalidate ballots cast in 2020 by drive-through.

“Your citizens don’t trust the election system, and they want your leadership on this issue, which is the number one thing they care about,” Trump wrote to Abbott.

Toth tweeted his thanks to the former president for his support, adding the hashtag “AuditAll50States.”

Responding to Trump’s letter to him, Raffensperger told MSNBC on Wednesday that it’s well past time to move on.