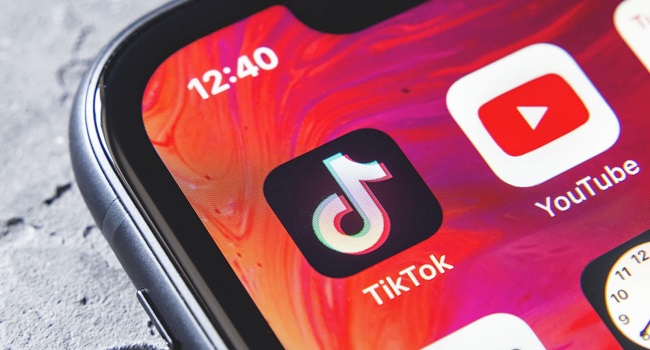 TikTok must become a “US based company controlled by US investors” or will be banned in the United States, Treasury Secretary Steven Mnuchin said Wednesday.

Mnuchin’s comments come amid uncertainty over a US-brokered deal to reorganize ownership of the popular Chinese-owned video-sharing app which US officials have called a national security risk.

Mnuchin said the deal brokered by the Trump administration to allow Silicon Valley giant Oracle and retail powerhouse Walmart a stake in a new operating entity called TikTok Global is “a great outcome.”

“If the deal can be closed on our terms, we’ll do it,” he told CNBC television.

“If not, it would be shut down. Any deal will fully satisfy all of our national security issues.”

Mnuchin said the plan would “build a world-class US-based company controlled by US investors” and fully satisfy all US national security issues.

The Chinese government has accused Trump of “bullying behavior” and “abusing national power” to take over TikTok.

A move by the Trump administration to block new TikTok downloads — in anticipation of a full ban in November to ramp up pressure for the deal — was blocked late Sunday by a US federal judge who ruled that the administration likely exceeded its legal authority.

Trump and his aides have claimed TikTok and its parent firm can be used to collect data on Americans for Chinese espionage, a claim denied by the company.

Some Criminals Are Using IPOB, ESN Name To Commit Crimes –...