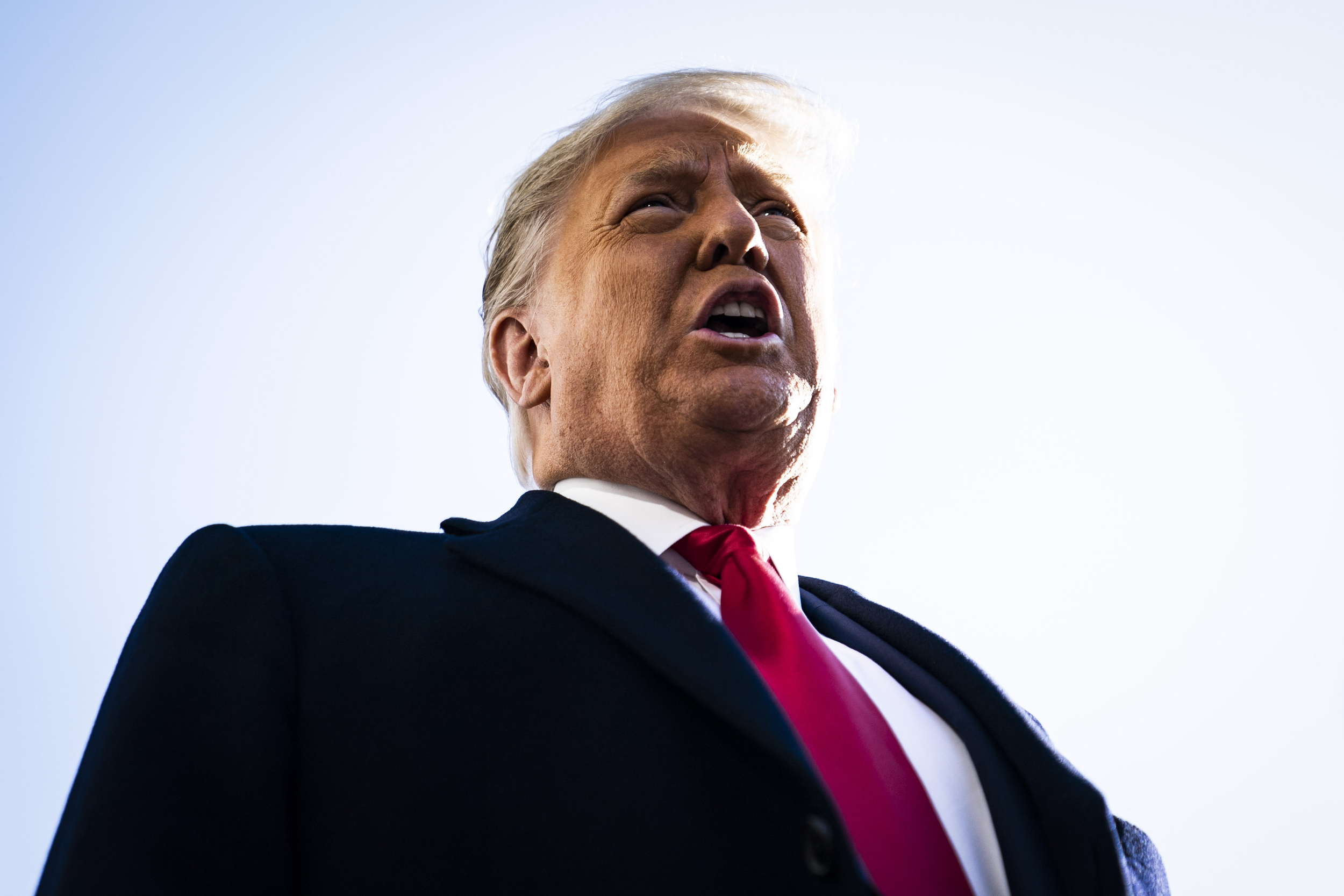 The three-part documentary that followed former President Donald Trump in the lead-up to and the aftermath of the 2020 election was released Sunday, just two days before the House Jan. 6 committee is set to hold its next public hearing.

Filmmaker Alex Holder and his team were granted access to Trump and his family members during the final weeks of the campaign and the weeks surrounding the attack on Jan. 6, 2021, for their series “Unprecedented.” Trump’s inner circle was interviewed about key moments, including when Trump found out the election had been called for Joe Biden and when he tested positive for Covid.

Holder’s team was also filming at the Capitol on Jan. 6, and the series shows footage of Trump supporters crawling through broken windows to get inside the building.

The Jan. 6 committee subpoenaed the raw footage of interviews Holder conducted with Trump, then-Vice President Mike Pence, Donald Trump Jr., Ivanka Trump, Eric Trump and Jared Kushner, as well as footage of the attack on the Capitol. The committee also asked for any footage in which ​​election fraud or election integrity was discussed.

The panel’s next two public hearings, set for Tuesday morning and Thursday evening, are expected to focus on the pro-Trump mob that stormed the Capitol.

Rep. Adam Schiff, D-Calif., a member of the committee, said last week on MSNBC’s “The Last Word with Lawrence O’Donnell” that the committee is seeking to “shed light on how that mob came to be there.”

Holder also testified before the committee behind closed doors in June.

In a scene in the third episode, Pence is shown on camera on Jan. 12, 2021, looking at a cellphone and saying, “Excellent.” The filmmakers allege that he was responding to a draft resolution calling for Pence to pursue the use of the 25th Amendment to remove then-President Donald Trump from office.

Pence’s spokesman disputed that Sunday, telling  NBC News that Pence was reacting to a confirmation that a letter from him had been sent to House Speaker Nancy Pelosi rejecting her attempt to invoke the 25th Amendment.

According to the documentary, Ivanka Trump, Donald Trump Jr., Eric Trump and Pence all declined to discuss the Jan. 6 attack during their interviews for the series.

In the series, Trump says in an interview that on Jan. 6 there was “great anger in our country” and that he will decide whether to run in 2024 “in the not too distant future.”

The documentary series can be streamed on Discovery+.

Lauren Egan is a White House reporter for NBC News based in Washington.