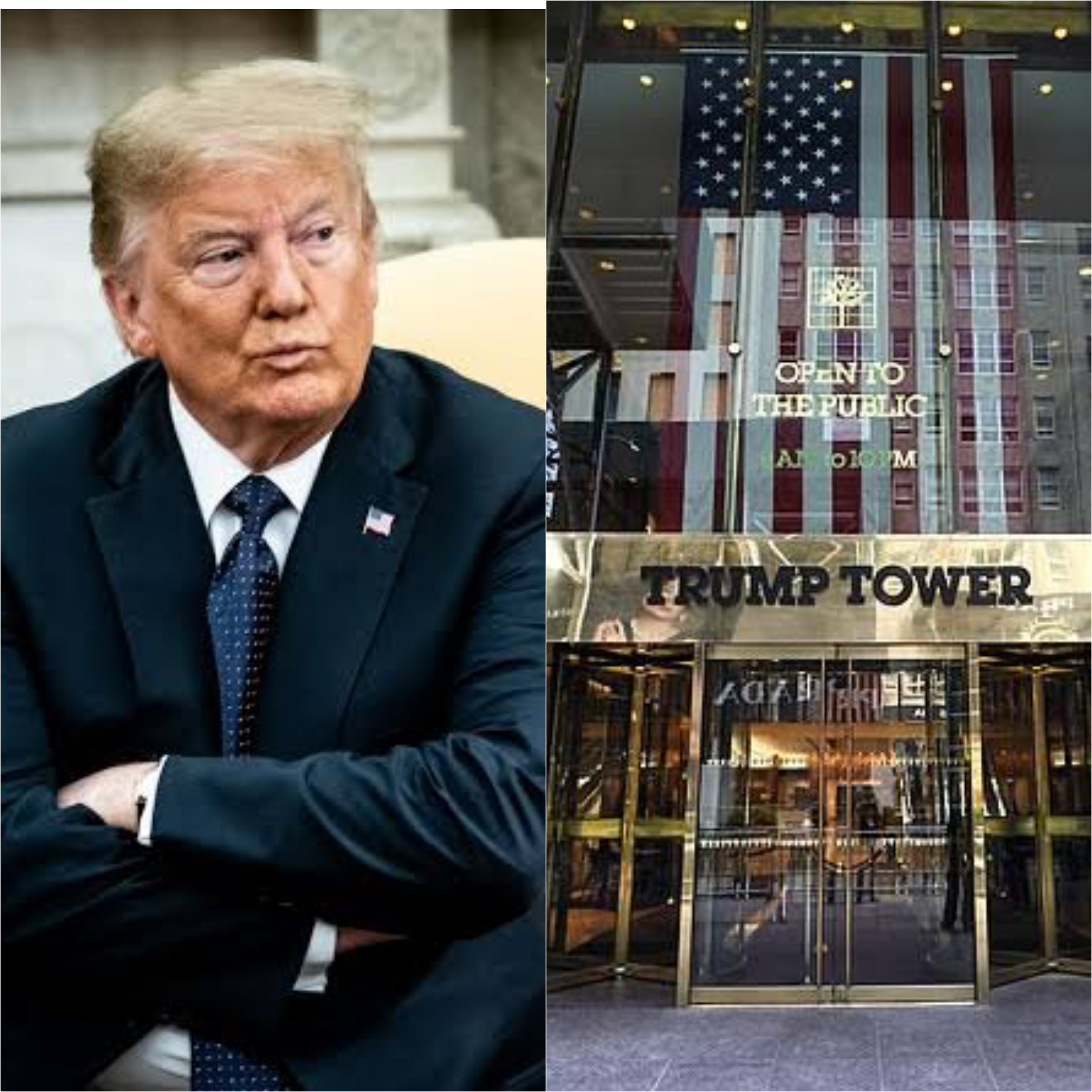 US President, Donald Trump, has criticized the mayor of New York City, Bill De Blasio over plans to paint a large ‘Black Lives Matter’ mural on Fifth Avenue, the street where his hotel, Trump Towers is located in New York.

Trump didn’t only criticize the mayor but also called the mural/painting a ‘symbol of hate’.

Cities across the US followed Washington D.C.’s lead by painting “Black Lives Matter” and other words of support on city streets following the killing of George Floyd and other black Americans in the hands of police, and New York City Mayor Bill de Blasio, ordered the phrase to be painted outside Trump’s famous Trump Towers.

de Blasio said he ordered the mural to be placed right in front of Trump Tower for a reason.

“We’re going to take this moment in history and amplify it by taking the ‘Black Lives Matter’ symbolism by putting it all over this city, including in front of Trump Tower,” the mayor told MSNBC on Wednesday.

Trump responded by attacking the mayor for the mural and his plan to cut up to $1 billion from the New York City police budget. 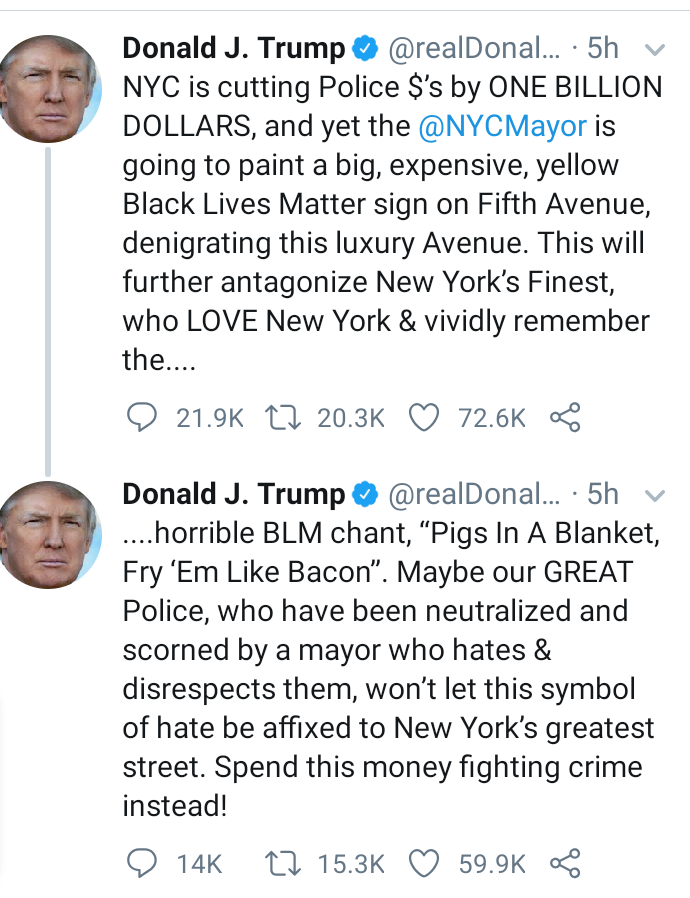 Ghana Heads For Presidential Vote As Akufo-Addo, Mahama Slug It Out...