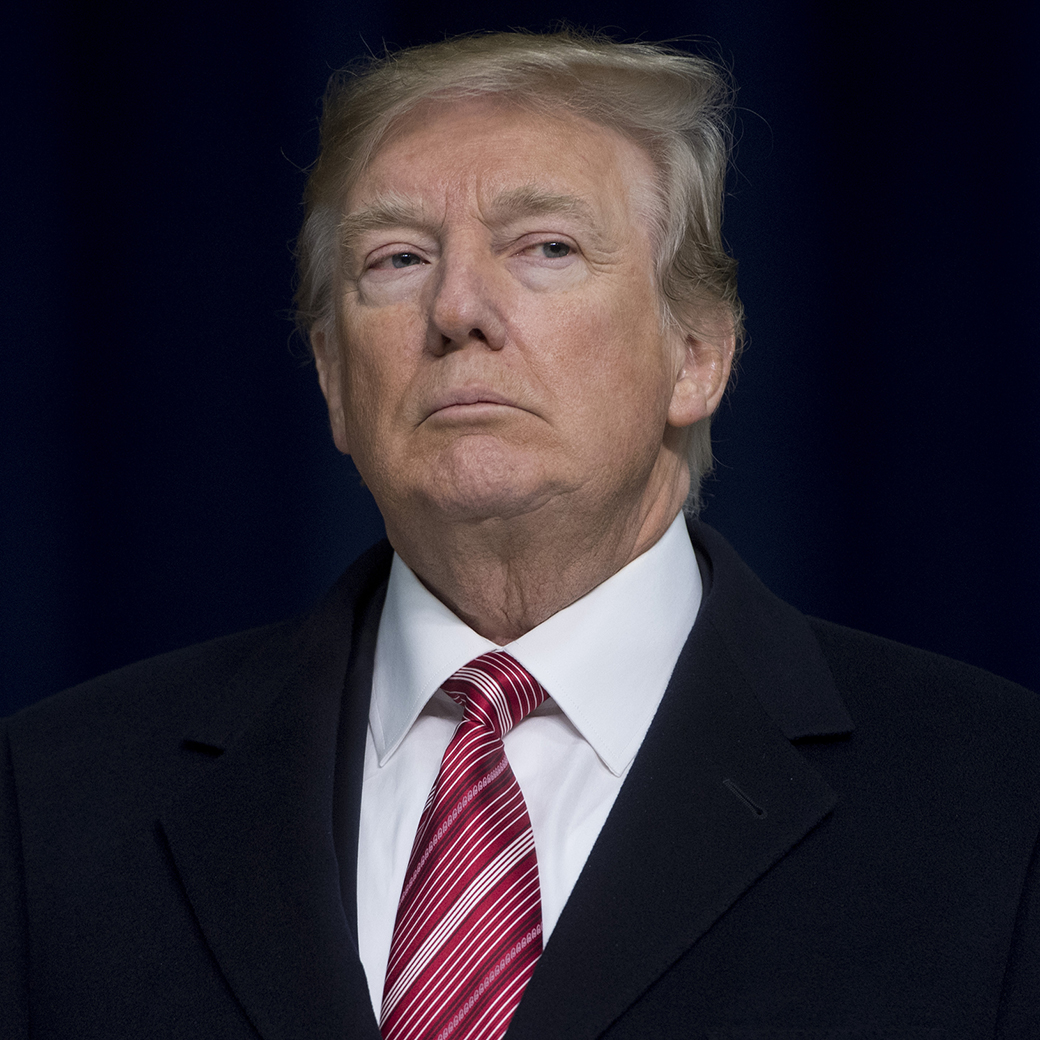 Then-President Donald Trump pressed top Justice Department officials in a late December phone call to declare the election he lost “corrupt,” and “leave the rest” to him and Republican allies in Congress, according to contemporaneous, handwritten notes taken by officials on the call.

Donoghue memorialized the conversation in the handwritten notes, which the House Oversight Committee made public on Friday. The committee is investigating Trump’s efforts to push false claims about the election in a bid to overturn the results and remain in office.

In response to Rosen saying the Justice Department “can’t” and “won’t snap its fingers” to change the outcome of an election, Trump is quoted in the notes as saying: “Don’t expect you to do that, just say that the election was corrupt” and “leave the rest to me and the R. Congressmen.”

Trump added: “We have an obligation to tell people that this was an illegal, corrupt election,” according to Donoghue’s notes.

Though Donoghue doesn’t name lawmakers referenced in that comment, at other times in the conversation, he notes Trump referring to Reps. Jim Jordan, R-Ohio, and Scott Perry, R-Pa., and Sen. Ron Johnson, R-Wis.

“These handwritten notes show that President Trump directly instructed our nation’s top law enforcement agency to take steps to overturn a free and fair election in the final days of his presidency,” House Oversight Committee Chairwoman Carolyn Maloney, D-N.Y., said in a statement regarding the documents her committee obtained. “The Committee has begun scheduling interviews with key witnesses to investigate the full extent of the former president’s corruption, and I will exercise every tool at my disposal to ensure all witness testimony is secured without delay.”

Throughout the conversation, which took place less than two weeks before the Jan. 6 riot at the Capitol, Trump said the Justice Department was “failing” in its role, that “people are angry” and “blaming” the DOJ “for inaction,” according to Donoghue’s notes.

“You guys may not be following the internet the way I do,” Trump said, according to the notes.

Rosen and Donoghue said repeatedly on the call that the allegations of voter fraud were false.

According to Donoghue’s notes, the men told Trump they had done hundreds of interviews as part of dozens of probes and that his allegations across a number of swing states were not supported by evidence.

They told Trump “flat out” he was getting false information or the claim were “just not supported by the evidence.”

The Justice Department provided the notes to Maloney’s committee, which is probing the Trump administration’s efforts to overturn last fall’s election.

Last month, the House Oversight Committee released emails provided to it by the Justice Department detailing Trump’s repeated efforts to reverse his loss. Those emails showed then-White House chief of staff Mark Meadows emailing Rosen a translated document from a person in Italy who claimed without evidence that he had “direct knowledge” of a plot that involved Italians changing the election results and then loading them into “military satellites.”

On Jan. 1, Meadows emailed department leaders about the Italy conspiracy and complaints in Georgia and New Mexico, a state Trump lost by more than 10 points. “Pure insanity,” Donoghue wrote to Rosen of the effort.

Allan Smith is a political reporter for NBC News.