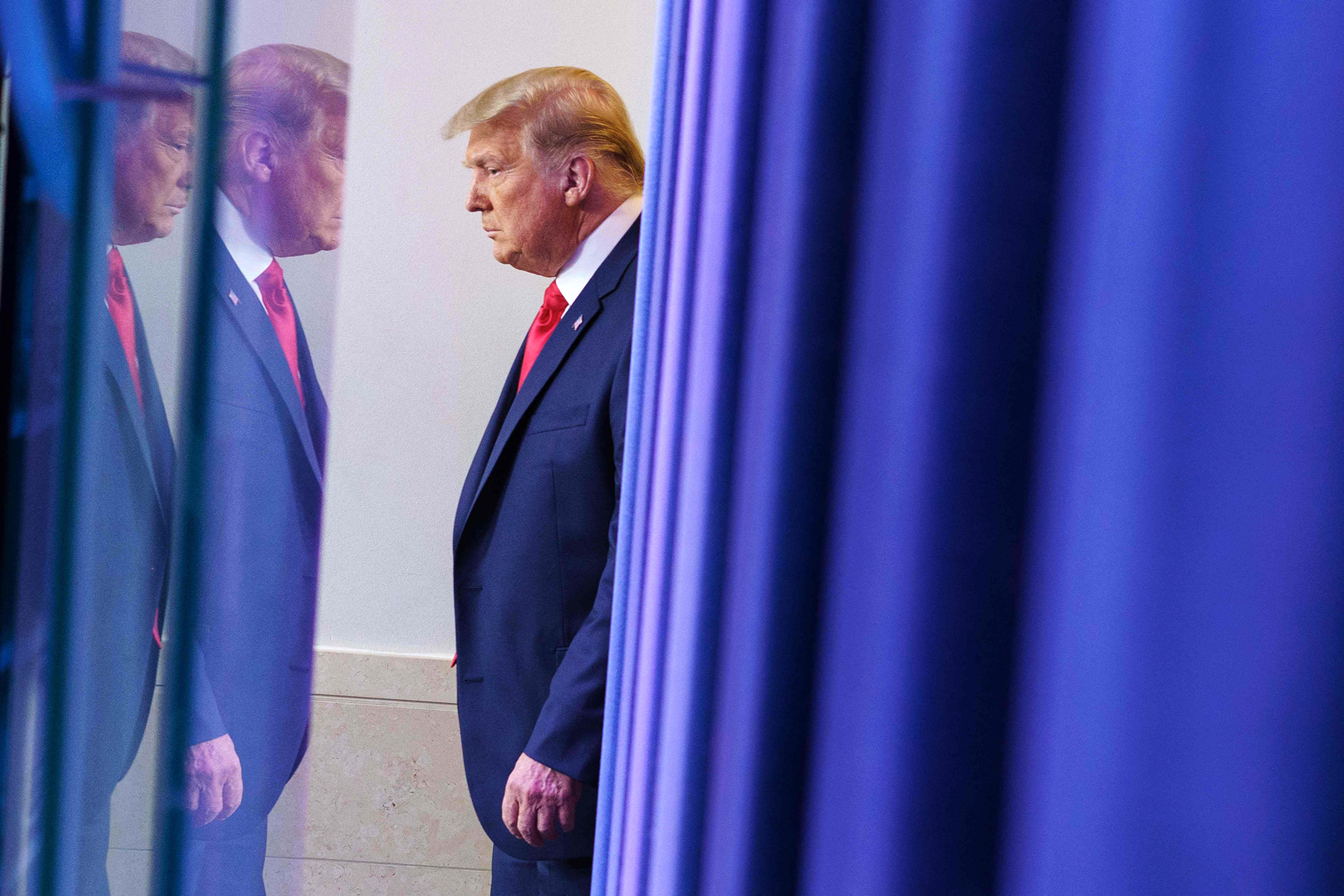 Attorneys for former President Donald Trump on Wednesday argued that the pursuit of his White House records by a congressional committee investigating the Jan. 6 attack on the Capitol could have long-lasting, harmful effects on the presidency.

“The [committee’s] clear disdain for President Trump is leading them to a course of action that will result in permanent damage to the institution of the presidency,” the former president’s attorneys wrote in a court brief filed in federal court.

“In reality, their success would gut the protections afforded presidential communications of any just and uniform standard. An incumbent president would always be able to condemn the actions of a former president from a rival party and permit confidentiality to be broken to further political ends,” they wrote.

The filing comes two days after lawyers for the bipartisan Jan. 6 committee urged the appeals court to quickly release Trump’s White House records surrounding the attack on the Capitol.

The appeals court is slated to hear arguments in the case on Tuesday.

Trump is appealing a ruling earlier this month by U.S. District Court Judge Tanya Chutkan, who said the House committee’s pursuit of his records was valid. Trump has claimed executive privilege over his White House records, but President Joe Biden refused to grant privilege over the tranche of documents, including memos, emails, records of White House conversations and visitor logs.

Trump’s attorneys have suggested in briefs that partisanship motivated Biden in his refusal to assert executive privilege over his predecessor’s records.

The appeals court recently granted Trump a short-term reprieve by temporarily blocking the National Archives from turning over his White House files to the Jan. 6 committee.

In addition to seeking those records, the House committee has issued batches of subpoenas in recent weeks to dozens of Trump administration officials and allies of the former president. The committee issued a new round of subpoenas on Monday, targeting high-profile Trump allies like Roger Stone and Alex Jones.

People With Allergic Conditions – Such As Hay Fever and Eczema...