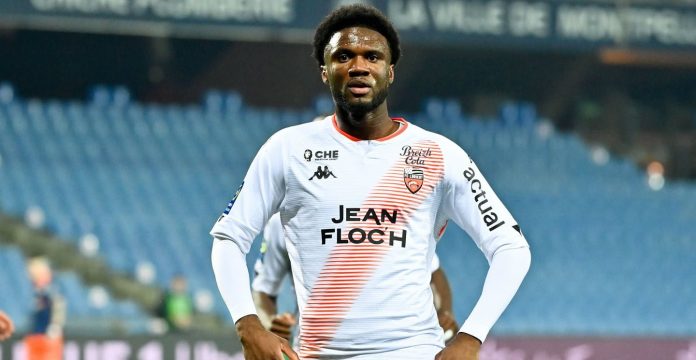 OGC Nice and West Ham United were the previous front runners to sign Moffi from Lorient.

According to multiple sources in France, Marseille have now joined the two clubs in the race for the striker’s signature.

West Ham United have reportedly tabled a bid of £20m plus £5m in add-ons, but the player is not willing to play in the Premier League for now.

Marseille, aside from offering the same amount, are willing to allow Bamba Dieng to move to Lorient as part of the deal.

Moffi has scored 12 goals in 18 league appearances for Les Merlus this season.

The Nigerian is the second top scorer in the French League behind Paris Saint-Germain’s Kylian Mbappe.