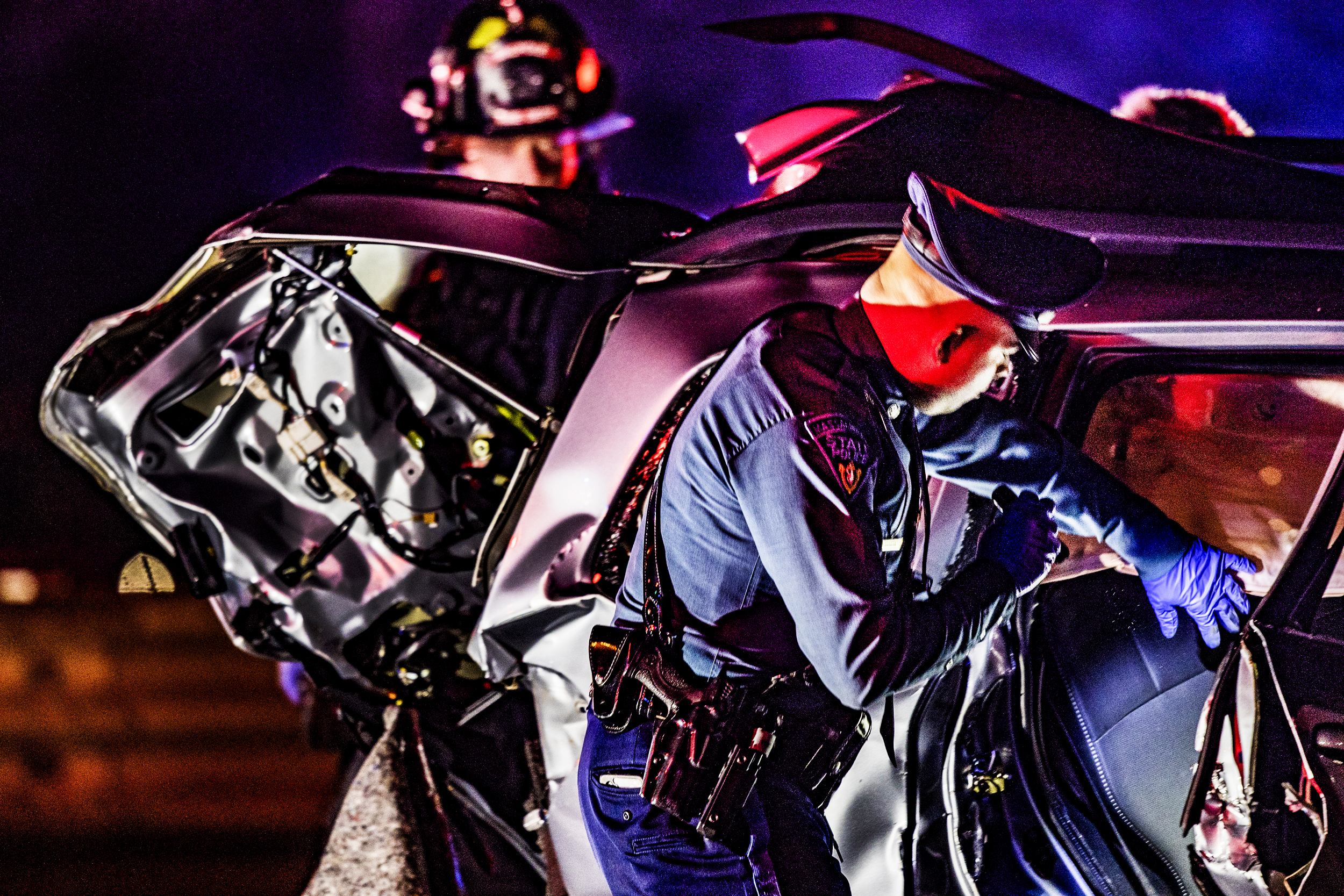 These figures weren’t unexpected, as a preliminary NHTSA report released in October previewed the deadly increase, prompting the Department of Transportation to announce several initiatives to combat rising road deaths.

While deaths increased 10 percent nationally from 2020 to 2021, the rates among locations varied significantly. In Puerto Rico, deaths increased nearly 40 percent, from 242 deaths in 2020 to an estimated 337 in 2021. Other states with significant increases include Idaho, Minnesota, Nevada, New Jersey and Vermont.

In a news release announcing the figures, Transportation Secretary Pete Buttigieg called the national death toll a “crisis” and added that funds from the infrastructure bill President Joe Biden signed into law in November are available to fund state and local efforts to improve traffic safety.

Joe Murphy is a data editor at NBC News.