One of the biggest North London derbies in years plays out tonight as Tottenham and Arsenal face off with Champions League qualification on the line.

A strong season so far has the Gunners as the current frontrunners in fourth but with Spurs showing plenty of quality of late, nobody is writing them off just yet.

Who would make the cut in a combined XI from the two squads? Read on as we pick ours and be sure to let us know what you think of the team. 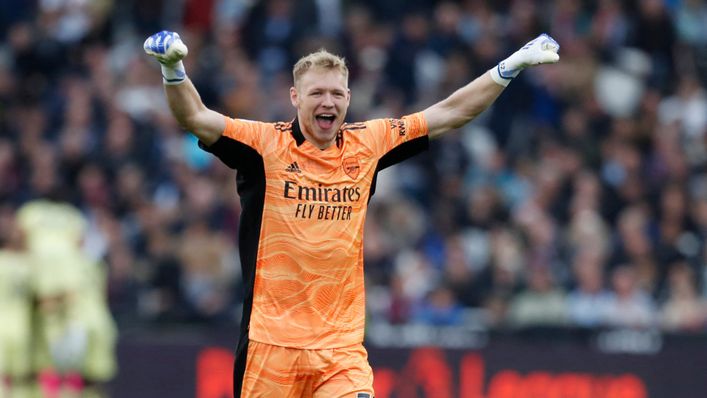 Hugo Lloris has been excellent during his near 10-year stay at Spurs but Aaron Ramsdale’s form in his first season for Arsenal makes him impossible to ignore.

An impressive 12 clean sheets in the Premier League this season have the former Bournemouth and Sheffield United stopper challenging Jordan Pickford to be England’s No1 at this year’s World Cup in Qatar.

After struggling to impress since joining Spurs from Wolves in 2020, Matt Doherty has looked much more like his old self under Antonio Conte.

The 30-year-old was on a run of five goal involvements in six league games prior to his disappointing season-ending injury against Aston Villa in April.

Spurs’ recruitment has been the focus of scrutiny in recent seasons but their signing of Cristian Romero from Atalanta last summer looks to be a stroke of genius.

The Argentine, 24, has caught the eye with a string of colossal displays at the back and already looks right at home in the Premier League.

Equally important to his team’s strong season is Brazil international Gabriel, who partners Romero in a centre-back pairing no player would look forward to facing.

Missing Arsenal’s three defeats at the beginning of the season, the Sao Paulo native has been named in all 32 of Mikel Arteta’s starting XIs in the Premier League since.

It was no surprise to see Arsenal’s form take a wobble when Kieran Tierney was ruled out for the rest of the season in April.

The Scotland international is a leader in the Gunners team when fit and his effectiveness both going forward and defensively means he is a solid pick for our XI.

Adding some defensive solidity at the base of our midfield is Ghana international Thomas Partey, who edges out Pierre-Emile Hojbjerg for this role.

The former Atletico Madrid man’s time in North London has been blighted by injuries but he often dominates midfield when available. 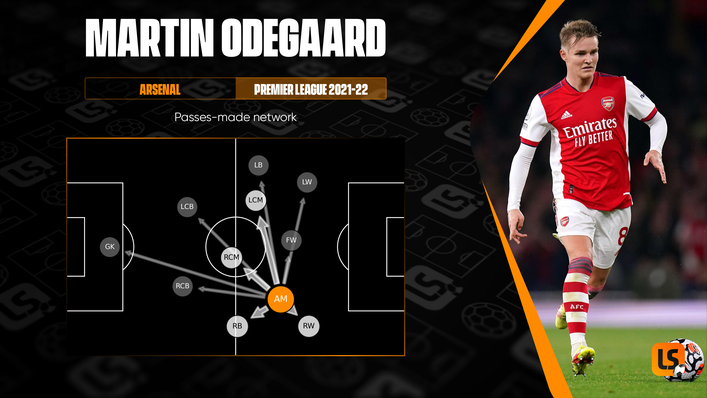 The creativity in our combined XI’s midfield comes from the left foot of Martin Odegaard, who has dazzled in the Premier League since arriving at the Emirates on an initial loan in January 2021.

The Norway international, 23, has managed six goals and four assists in England’s top flight this term.

That Rodrigo Bentancur demands a place in this side despite only joining Spurs in January shows the impact the Uruguayan has already made.

A cultured but solid operator in the middle of the park, the former Juventus ace looks set to impress in Tottenham’s team for many years to come.

After a heartbreaking end to last summer’s European Championship, Bukayo Saka has come back even stronger this season.

Still just 20 years of age, Saka is one of the top flight’s deadliest wingers and is a must-pick in this team’s attack.

There can be no disputing our selection up front either with Harry Kane once again proving himself to be one of the world’s best marksmen.

With assists now just as important to his game as goals, the England captain has evolved into an even more formidable forward in recent years.

There is simply no way Kane’s partner in crime Heung-Min Son could be left out either as the 20-goal forward chases his first Premier League Golden Boot in 2021-22.

There are not many players out there who are more clinical than the South Korean, meaning the likes of Emile Smith Rowe and Gabriel Martinelli will have to sit this one out. 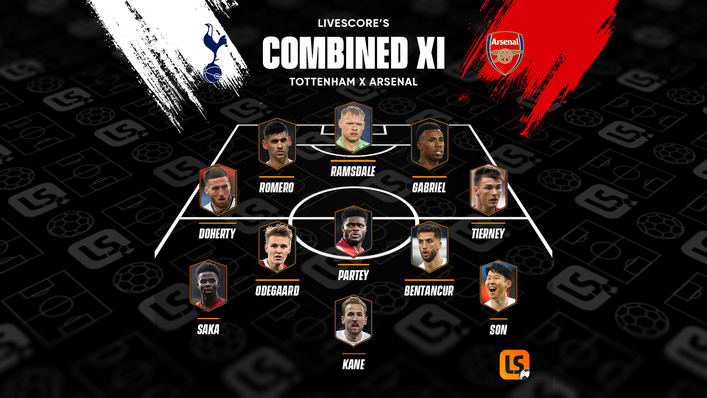