Ace Nigerian singer, Tiwa Savage, has taken to Twitter to school critic who suggested that her hit song, “Koroba”, aids and encourages prostitution. 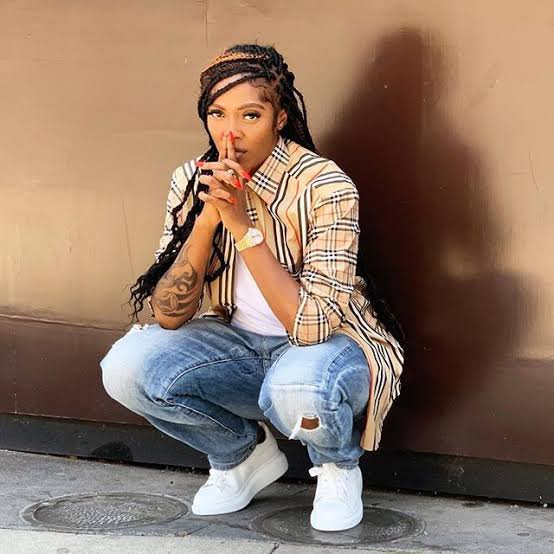 The critic tweeted… “Since Tiwa savage ” Koroba ” first verse is aiding and abetting prostitution…..Lets wait for those who look up to that song goes beyond her imagination. 🙄 Rubbish song tho.”

Seeing the tweet, Tiwa quoted the critic’s post in a retweet and then took time to explain the lyrics of the song.

Tiwa tweeted… “Let me break down the msg of the song 2 you sir – we crucify young women for going after rich politicians for their money, calling them prostitutes but we dont call out the politicians. Hence the line “money we you no work for” we should hold them accountable too #koroba”