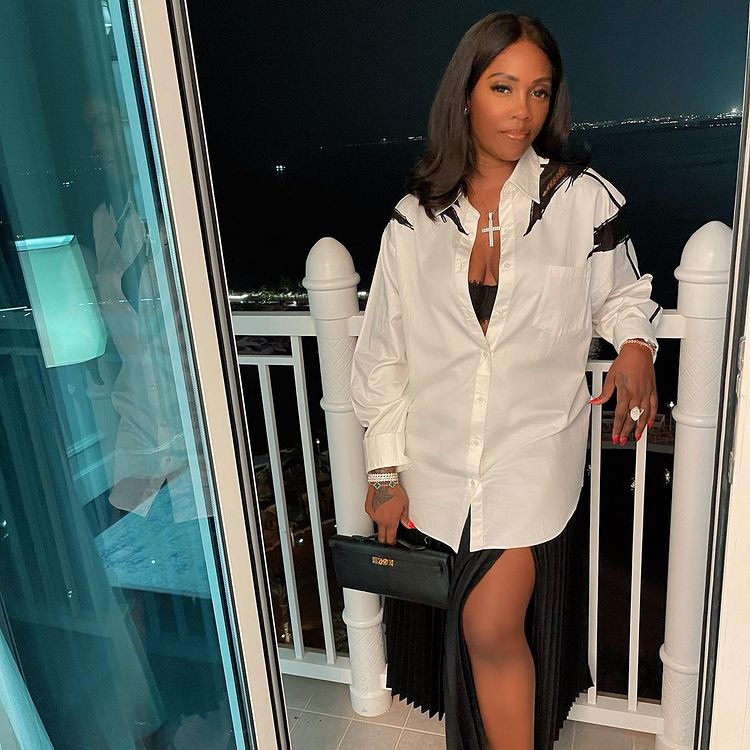 Tems and Ayra Starr have indeed made significant waves in the entertainment industry since their signing to their individual record labels.

According to a social media user identified as @ManLikeIcey, Tiwa Savage has not done much in support of these rising stars, unlike the support Wizkid and Davido gave to other talented singers.

“Tiwa Savage has never acknowledged Ayra Starr and Tems for their current wave, she steadily talks about “women support women”. Wizkid and Davido have acknowledged Rema and Fireboy series of times by the way,” he wrote. 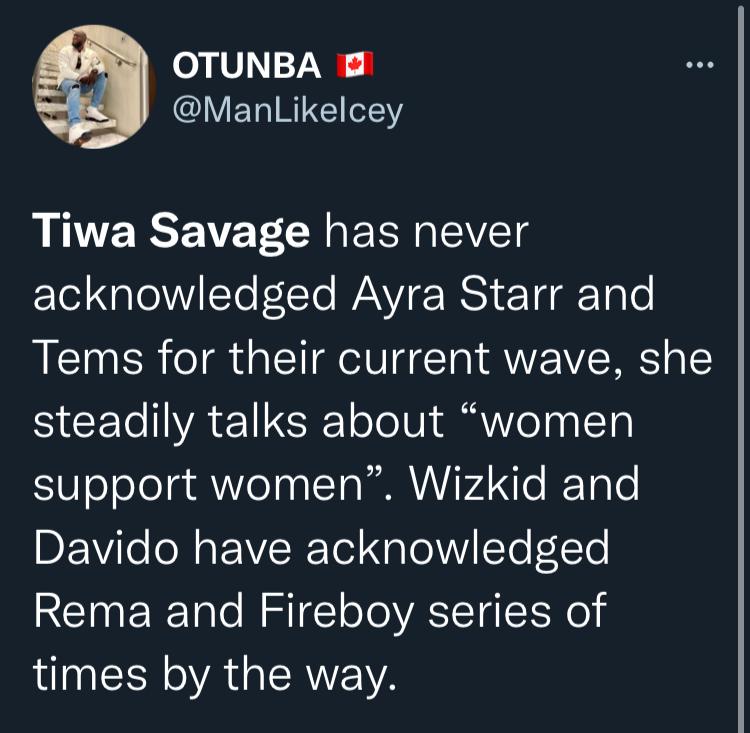 His claim was however faulted by many who claimed that the mother of one actually supported the singers in her own way. 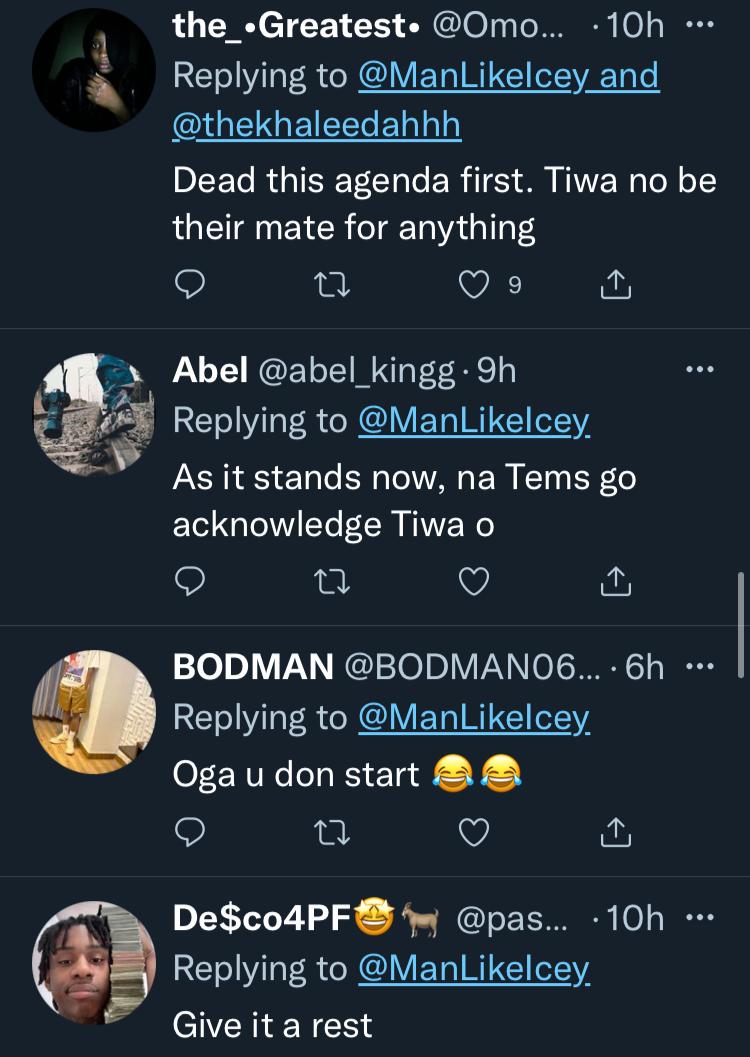 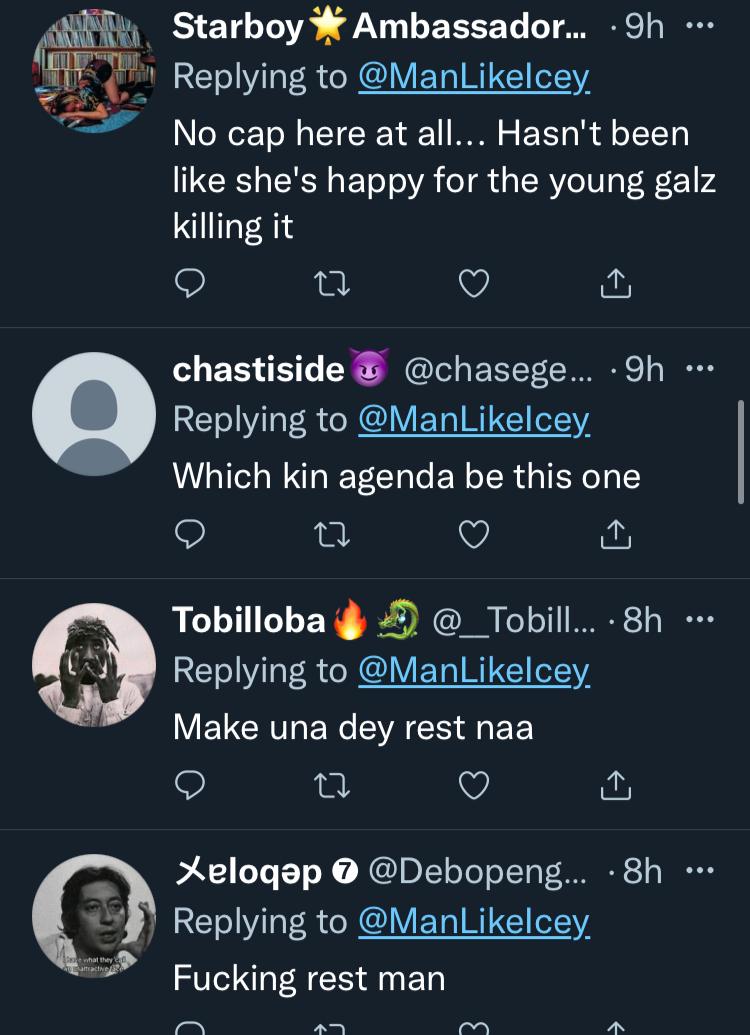 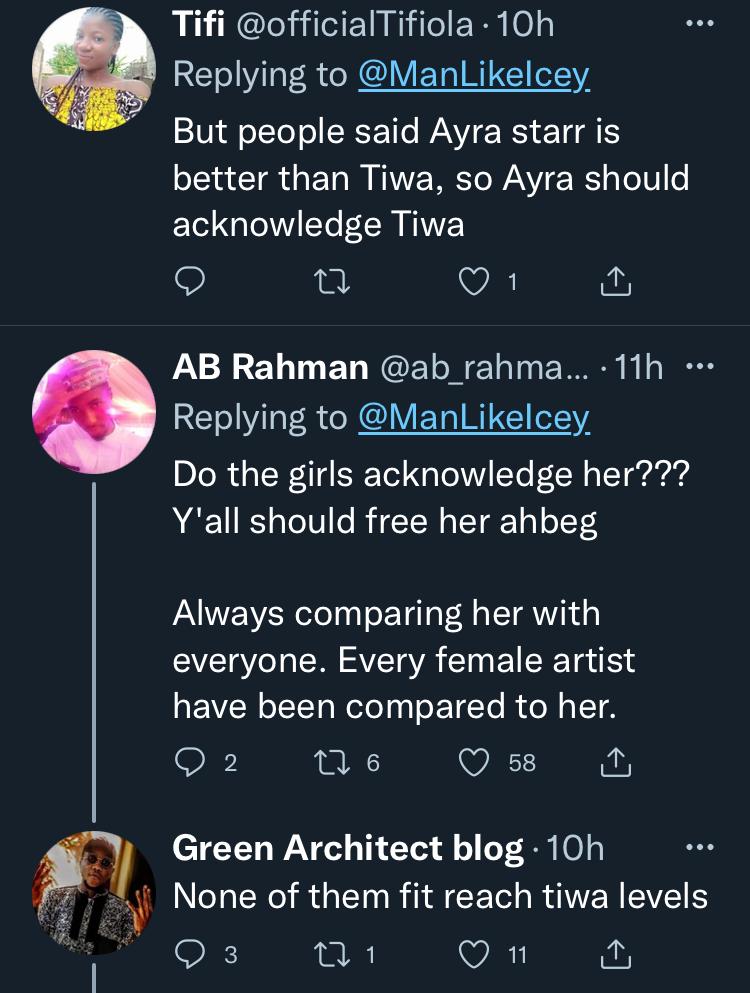 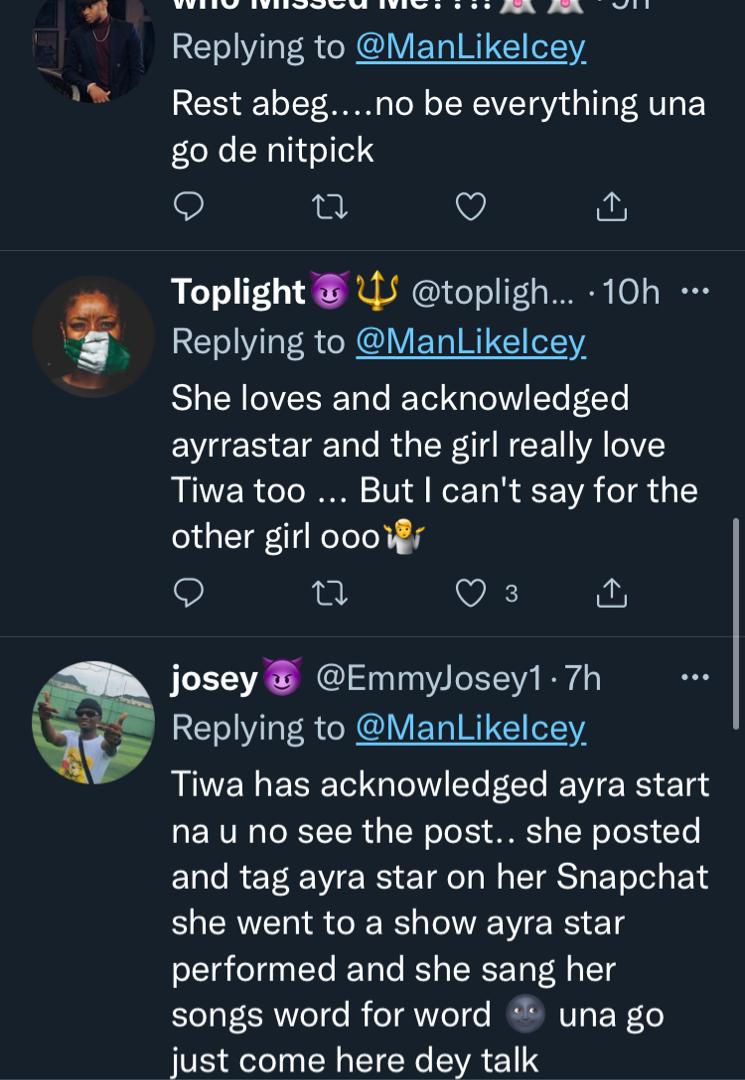 The Repair Shop viewers in tears as Will Kirk breaks down...