Nigerian singer Tiwa Savage has posted beautiful pictures of her having a wonderful time with her friends on a yacht.

The singer took to her Instagram handle to post some pictures and a video of her alongside her friends having fun with the caption “Mood: 6months vacation, twice a year ??.”

Newspot recalls that Tiwa had a sex tape scandal recently. She was facing attempted blackmail and revealed her ordeal on a radio talk show while also stating that she would not indulge the blackmailer because the person would end up coming back for more money.

The sex tape eventually got released which led to different reactions from celebrities and others.

Some condemned her for being careless while others advised her to be strong. One would have thought the singer would take a break off social media but Tiwa has been doing the opposite.

She is constantly seen in one event or the other and has decided not to hide her head in shame. The singer has also continued promoting her latest work “somebody son go find me one day,” and is constantly posting videos of the challenge on her Instagram handle.

Below is a recent video and some pictures of her hanging out with some friends on a yacht. 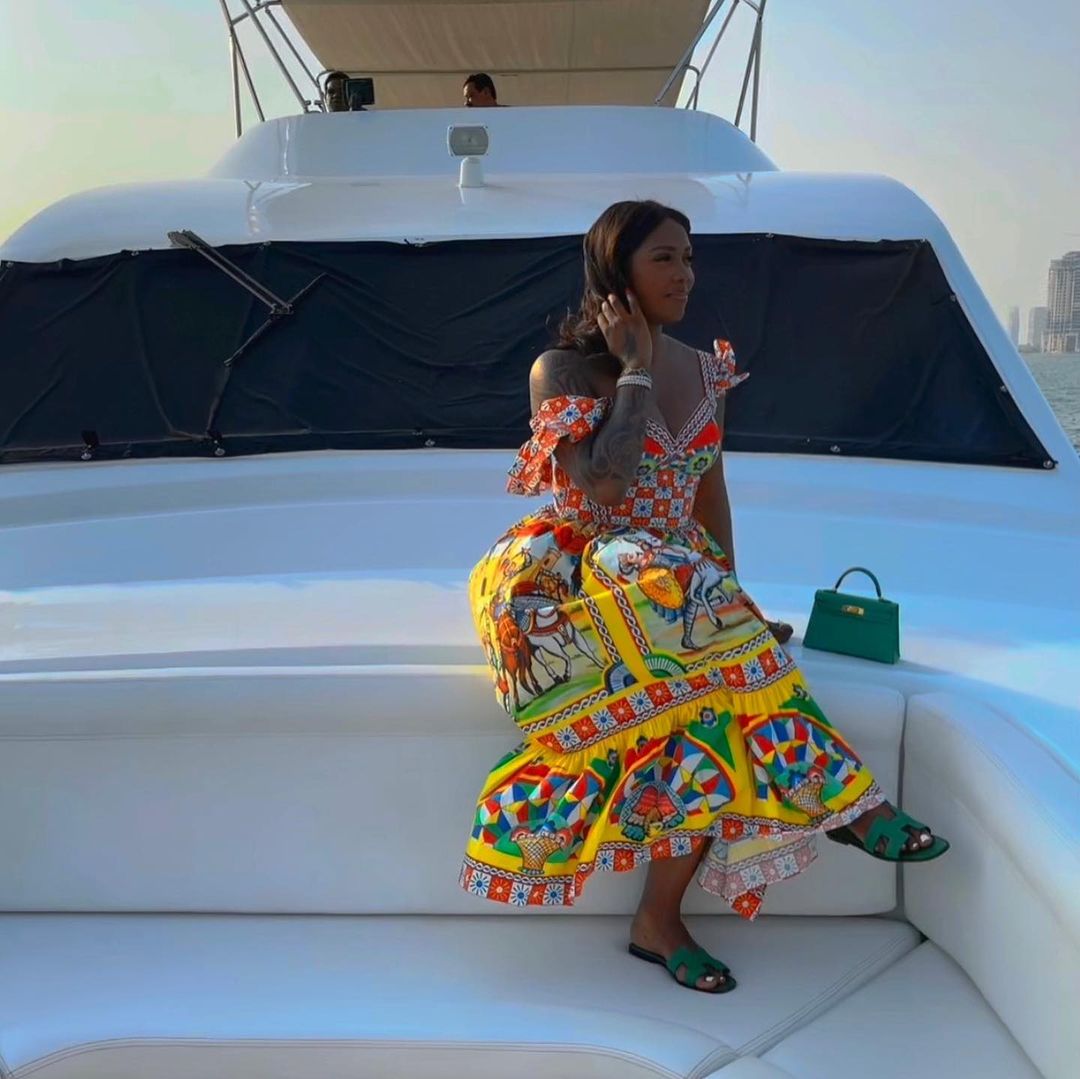 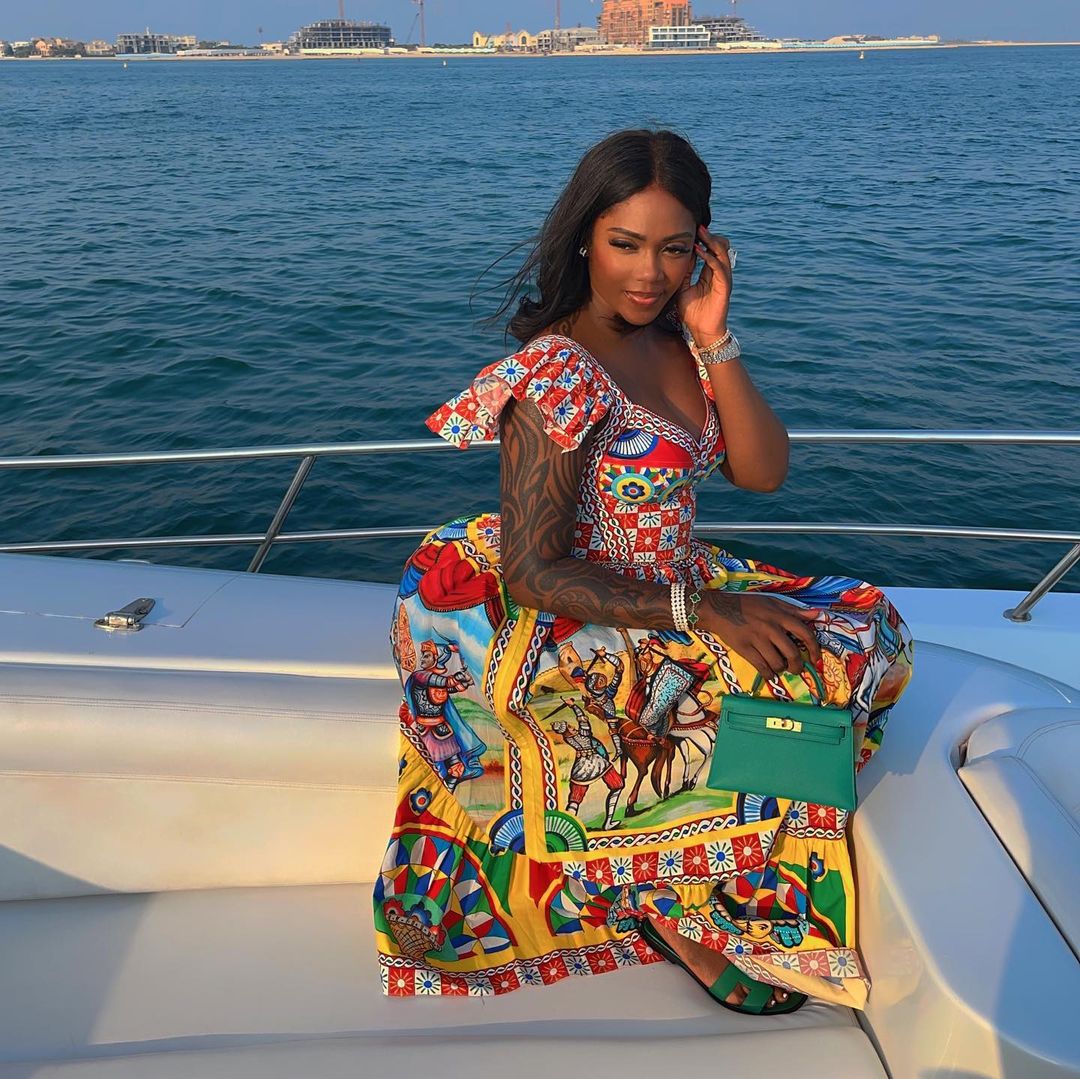