Nigerian singer, Douglas Jack Agu, popularly known as Runtown has taken to Twitter to assure fans that his planned protest slated for Thursday, October 8, 2020, would go on as scheduled. 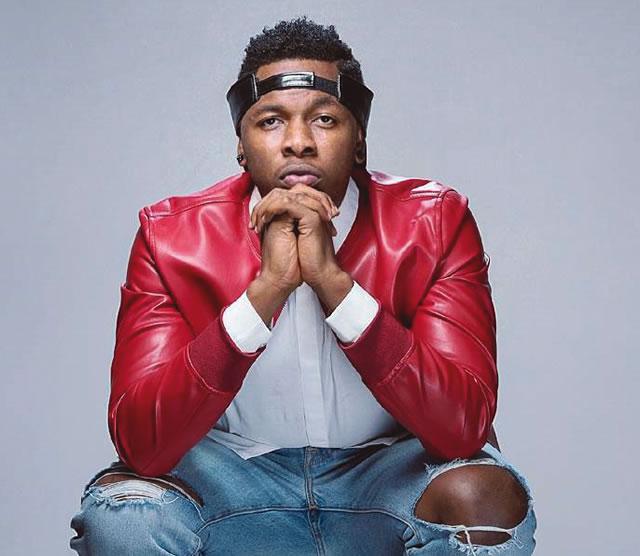 This is coming after Naira Marley cancelled his planned protest for today, October 6. “THURSDAY IS THURSDAY!” Runtown tweeted.

Recall that on on October 4th, Runtown tweeted that he will be leading a protest to end the terror carried out by men of the Special Anti Robbery Squad (SARS).

“This has gone long enough and now we MUST take action! I’ll be leading a protest to #ENDSARS on Thursday, October 8th, 2020. They MUST listen to us, they MUST make/effect REAL and VISIBLE changes! Empty promises won’t work this time!!!” he tweeted. 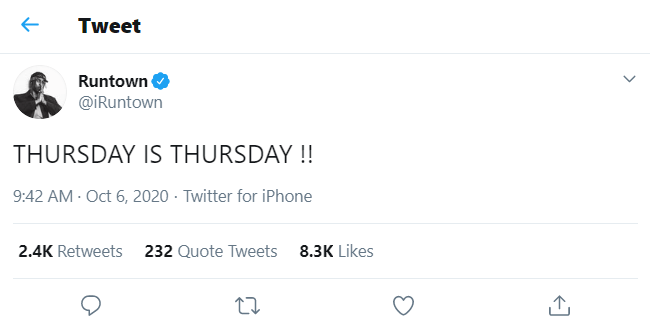 Still Growing At It And Growing Stronger -Stephanie Okereke Says As She Celebrates 9th Wedding Anniversary With Her Husband, Linus Idahosa