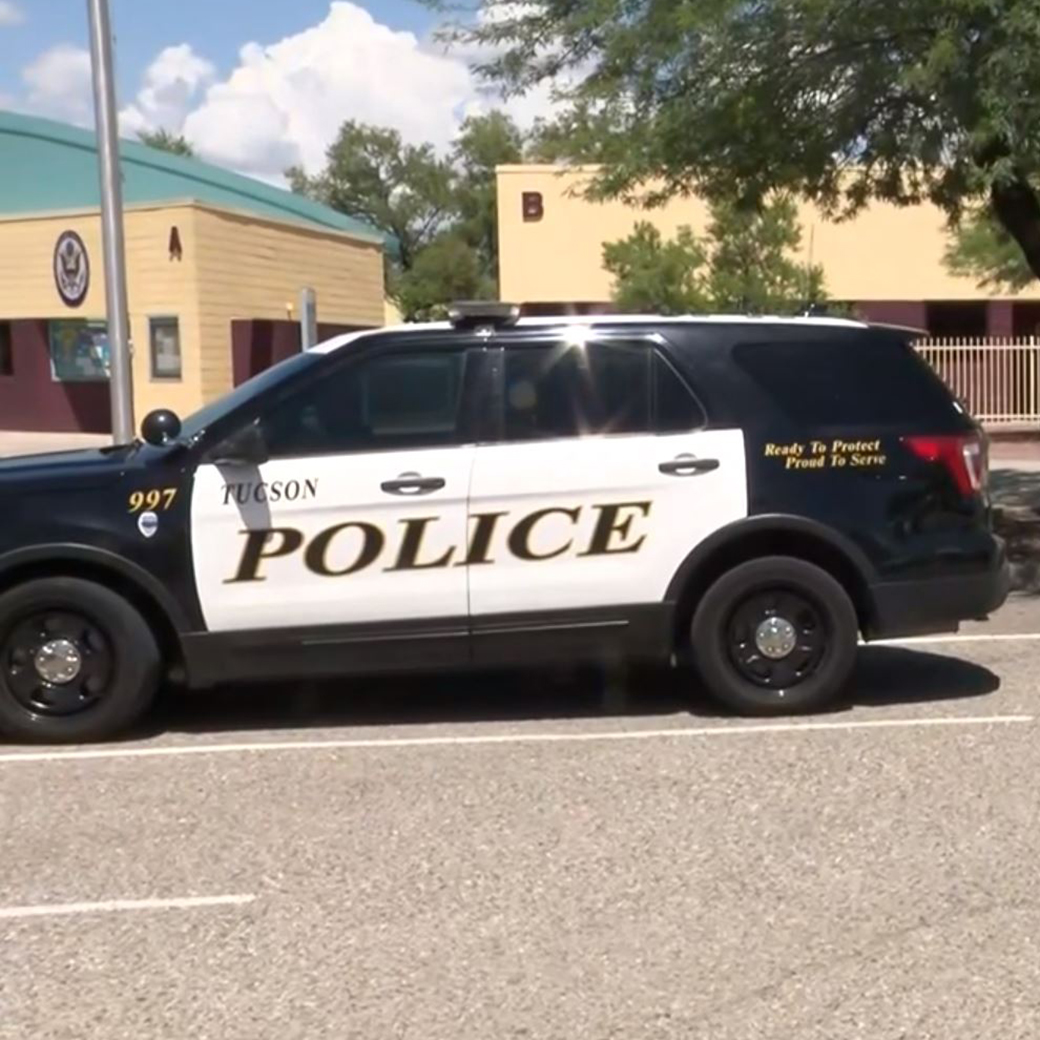 A principal in Tucson, Arizona, was confronted by three men, one carrying zip ties, who threatened to make a citizen’s arrest after the son of one of them was told to quarantine because of possible Covid-19 exposure.

“My door is open to talk to parents. But the way he did it was not OK,” said Diane Vargo, principal at Mesquite Elementary School. “Bringing zip ties to a principal’s office — that’s not OK.”

Vargo said Thursday’s incident came after a father was told his child had to quarantine for at least a week under Pima County Health Department guidelines. When the father showed up at the school, Vargo directed him to her office because he was being aggressive and loud with office staff, she said.

Two men, who the father was clearly in communication with, then arrived, she said. One of them carried zip ties. The other two men did not have children at the school, but the student told to quarantine was at his father’s side during the encounter, Vargo said.

“He had video in my face, and two other men barged into my office. And one of them was carrying zip ties. … They were three big men. I was scared. My assistant was scared,” Vargo said.

She said the men appeared not to want to listen to her explanation that she was following county guidelines to keep the school open. She said each of the men was recording her and her assistant “and threatening to arrest us.”

“I asked them to leave and they would not,” Vargo said.

Vargo said she tried to de-escalate the situation, but Tucson police were eventually called, and she left her office while the men and boy remained inside. She said it was important to make sure the men were isolated from the students and staff.

Tucson police declined to answer questions Friday. A spokesperson said in an email that police went to the school because “of a fight brewing” and that a 40-year-old man was cited for trespassing. Vargo said the man was the parent.

Although police named the man, NBC News generally does not identify suspects in minor crimes. The man declined to comment Friday.

Vargo said she and her assistant plan to file restraining orders against the men, and the community has been overwhelmingly supportive.

In a videotaped statement Friday, Vargo teared up and said it was difficult to see the student witness what transpired in her office.

“His father wanted him here,” Vargo said. “He sat right next to him, and he witnessed all of it. He saw the threats. He saw the aggressiveness. He saw the large zip ties. He saw it all and I felt really, really bad for him.”