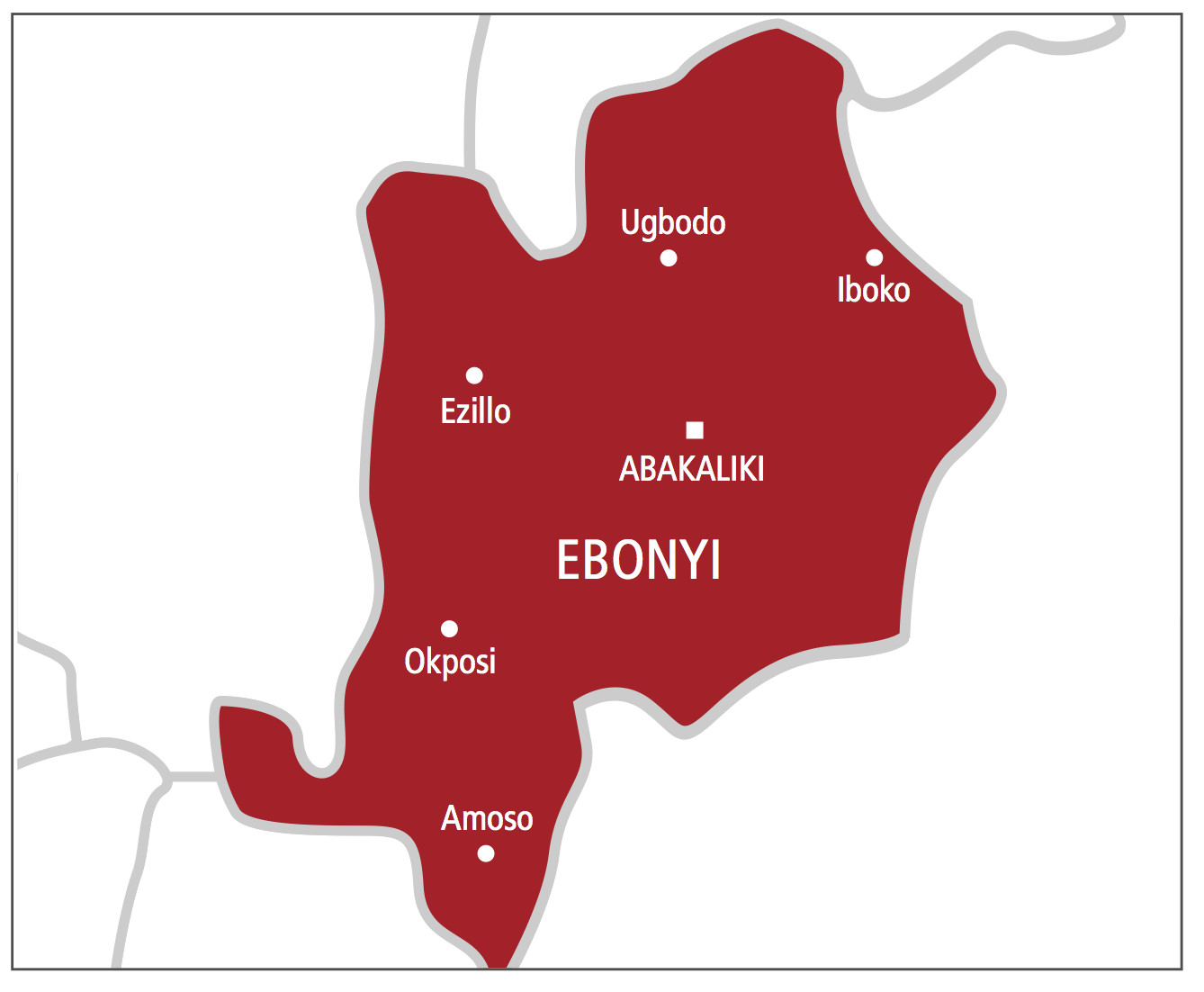 Three persons have been confirmed dead after roof of an open market stall in a market in Ebonyi caved in on Friday evening, May 13.

The incident occurred at Ekeaja market square, Uburu, Ohaozara Local Government Area. The victims ran into the shade to wait out a heavy downpour in the area when the roof caved in.

One of the victims is said to be a fourteen years old girl who died on the spot while others were rushed to hospital where two others were later confirmed dead.

Governor David Umahi who confirmed the incident in a statement on Saturday May 14, described the occurrence as catastrophic and sympathised with the families of the three persons who lost their lives.

The governor has also reached out to others who sustained various degrees of injury during the incident.

“The Governor of Ebonyi State, David Nweze Umahi, has received with rude shock the disturbing and unfortunate news of the toppling of a part of the roof of one of the shades at the Ekeaja Market, Uburu which resulted in the loss of about three lives while two others were hospitalised.

“We have received the news of the unfortunate incident of the toppling of a part of one of the shades at Ekeaja market and the death of three persons in the incident with rude shock.

“As mortals, we cannot question God but we pray fervently for God Almighty to grant the victims rest in his bosom and comfort their families.

“We however pray that God Almighty grants the hospitalized survivors quick recovery and reintegration with their families.”