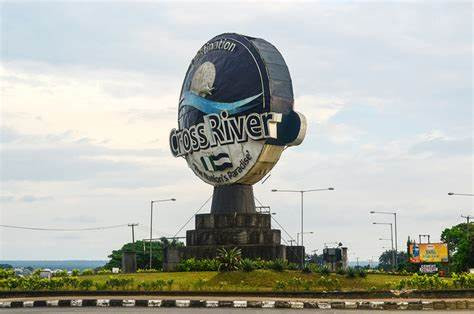 About three people have reportedly been killed following an attack by gunmen in Utanga and other communities close to the famous Obudu Cattle Ranch Resort in Obalinku LGA of Cross River State.

Youth leader, Prince Agom Osim said that the gunmen who wore army uniforms and numbering about 20, were heavily armed with sophisticated weapons.

Osim said the incident occurred around 10am on Thursday November 11 and lack of telecommunications signals in those communities hampered efforts to get help to them.

“They attacked and robbed five communities close to Utanga. We were not aware that there was such an incident going on as there is no mobile phone network in the area.

“After that, they drove through the road to Utanga, robbing from shops to shops, residential houses and attacking unsuspecting people.

“At first, shop owners thought they were military men, not until they started shooting indiscriminately.

“They entered shops, beat up those who attempted to resist them. A young man from Utanga was shot dead in the process. We hear that two others were similarly killed in another community.”

Another eyewitness identified simply as Agom, told Daily Trust that a fuel station worker who tried to argue with the gang was stabbed  and sustained a deep cut on his head.

Another youth leader in Utanga, Adie Simon said he saw the gunmen seizing motorcycles from some villagers.

Chairman of Obanliku LGA, Mrs Margaret Inde confirmed the attack which she described as barbaric and gruesome.  She condoled with the families of the dead and sympathised with the other victims.

Inde who revealed that she has dispatched a team to visit victims who were hospitalised as a result of the incident, called for calm and assured that efforts are on to bring perpetrators to book.

Divisional Police Officer (DPO) in Obanliku, Mr. Elemi Bassey also confirmed the arrest of one person in connection with the mayhem.