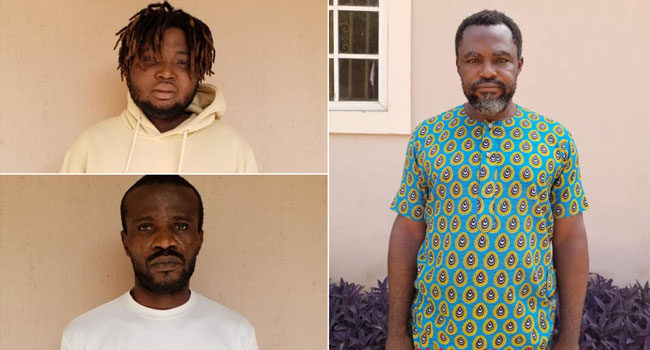 The convicts were prosecuted by the Sokoto Zonal Office of the Economic and Financial Crimes Commission, EFCC, on one count separate charge of cheating and conspiracy to which they pleaded guilty.

Following their plea, prosecuting counsels, comprising S. H. Sa’ad, Musa Mela Gwani, and Habila Jonathan asked the court to convict and sentence them accordingly, while defence counsel, A. M. Lukman, pleaded with the court to temper justice with mercy as his clients have become remorseful.

Justice Sifawa convicted and sentenced Nweke (a.k.a Dr. Idris Musa) to 10 years imprisonment with N200,000 (Two Hundred Thousand Naira)option of fine. He is also to restitute the sum of N3,500,000.00 (Three Million, Five Hundred Thousand) to his victim through the Asset Forfeiture Directorate of the EFCC and the FBI liaison in USA Consulate, Lagos. Nweke also forfeited his Hyundai SUV Xi, 35 model, to the federal government. 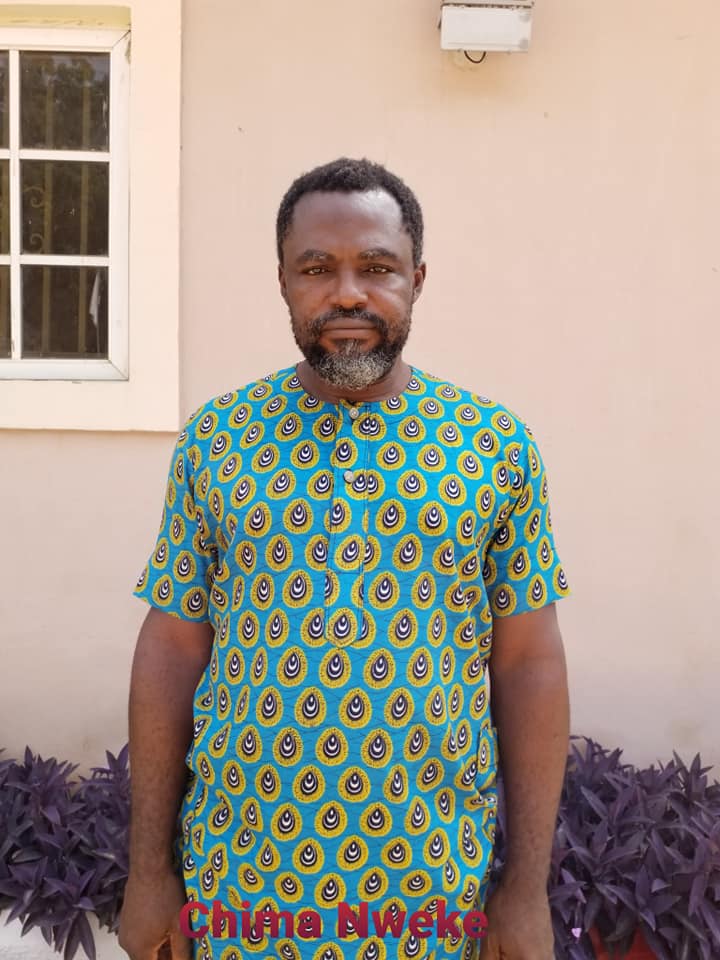 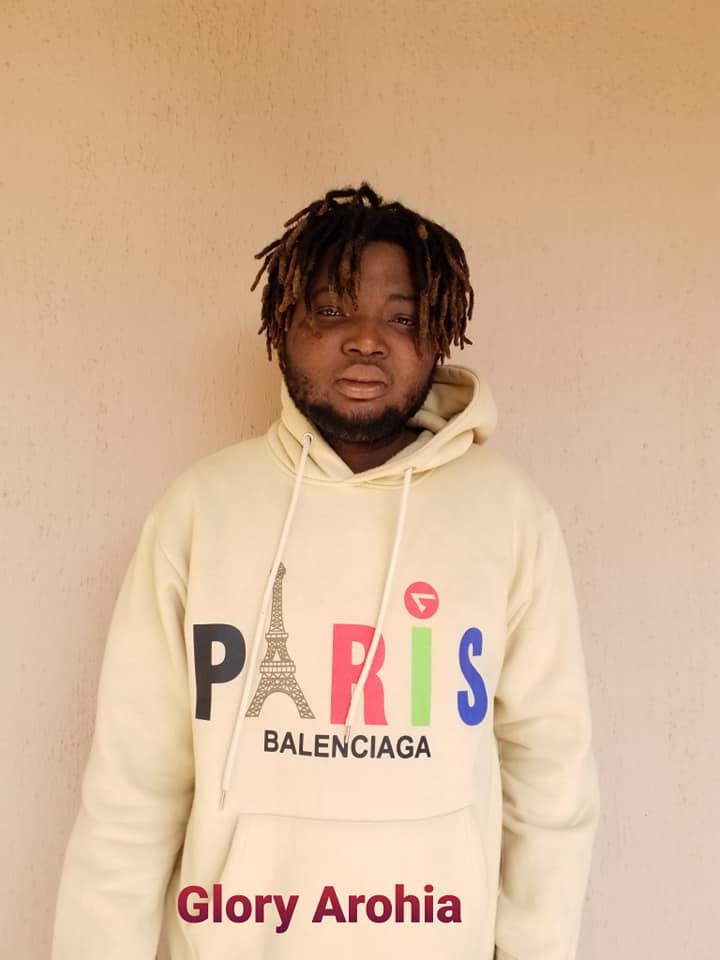 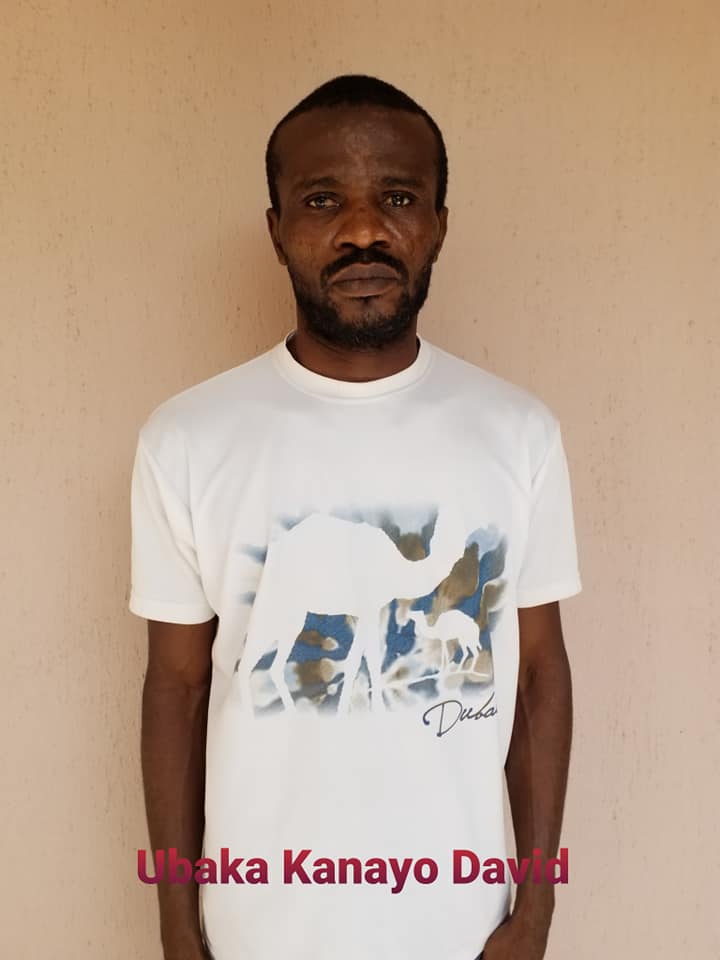 Some Criminals Are Using IPOB, ESN Name To Commit Crimes –...