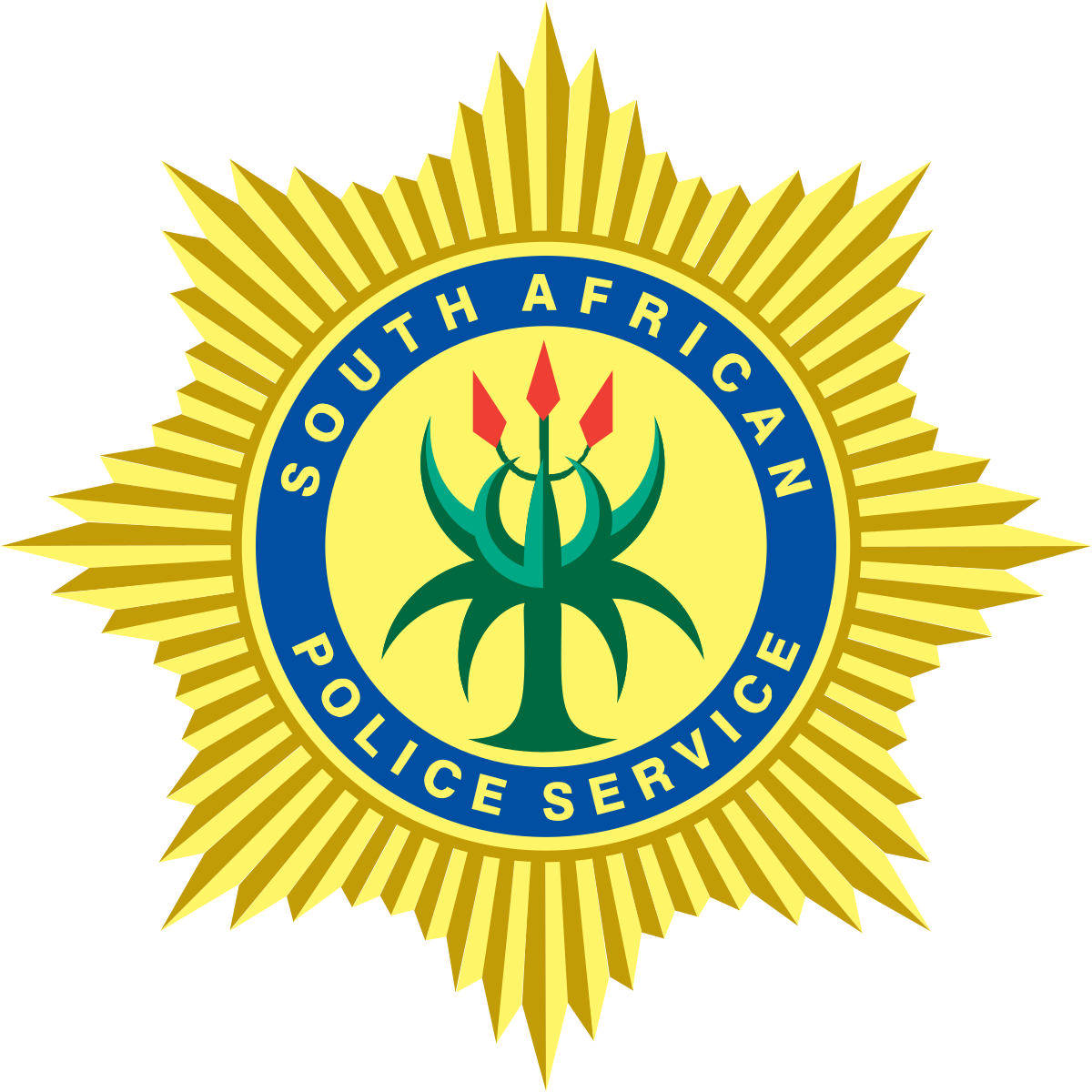 Police in Eastern Cape, South Africa are investigating the tragic deaths of three young children who allegedly died after eating noodles bought from a local shop.

“It is alleged that on Saturday, 6/11, the three children accompanied their grandparents on a visit to relatives in New Brighton,” she stated.

“They stayed over and on Sunday, 7/11, the 11-year-old girl went to the shop and bought a packet of noodles. She then cooked it and the three children ate it before leaving to go back to Motherwell

“When they arrived home in Motherwell, Sinothando Ngwendu (11) complained of feeling nauseous. Her grandmother gave her some water to drink. The other child, Olwam Ngwendu (7) also complained of stomach cramps and nausea

“While being driven with private transport to the Motherwell clinic, they passed away. Shortly after the two children left for hospital, Athenkosi Ngwendu (4 months old) also passed away while on route to hospital in another vehicle. Sinothando Ngwendu is a cousin Olwam and Athenkosi Ngwendu.

“A post mortem will be conducted to establish the exact cause of their deaths,” she added.