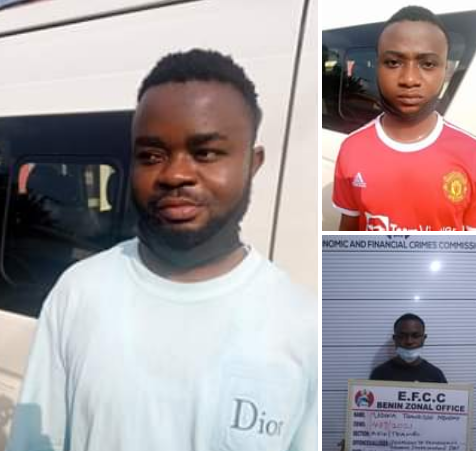 The trio were arraigned by the Benin Zonal Command of the EFCC on one count charge of false representation.

The Udofas had sometime in January, 2021 with intent to defraud falsely represented one James Changhan, a Chinese contrary to section 484 of the Criminal Code Cap 48 Laws of Bendel State of Nigeria ( as applicable in Edo State ) 1976.

The charge against Emmanuel reads: “Emmanuel Udofa (Alias James Changhan.) sometime in January, 2019 at Benin City, Edo State within the jurisdiction of this Honourable Court did falsely represented yourself to be James Changhan (a Chinese man) and thereby committed an offence contrary to section 484 of the Criminal Code Cap 48 Laws of Bendel State of Nigeria (as applicable in Edo State) 1976.”

The defendants pleaded guilty to the charge when it was read to them.

In view of their pleas, the prosecution counsel, Ibrahim Mohammed, who stood in for Francis Jirbo and I K Agwai, urged the court to convict and sentence the defendants accordingly. 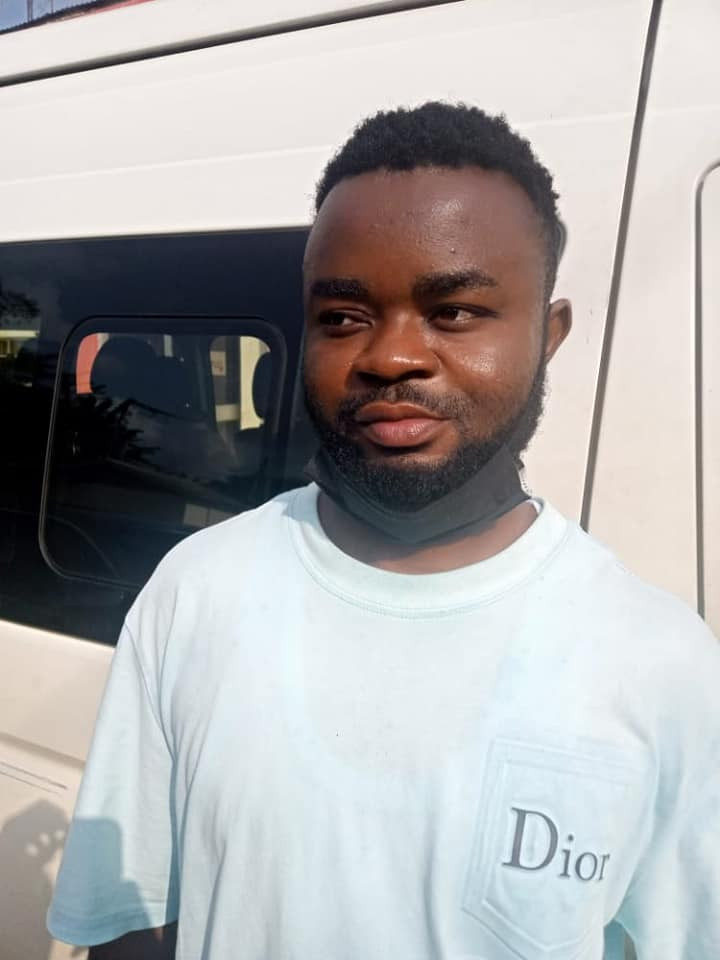 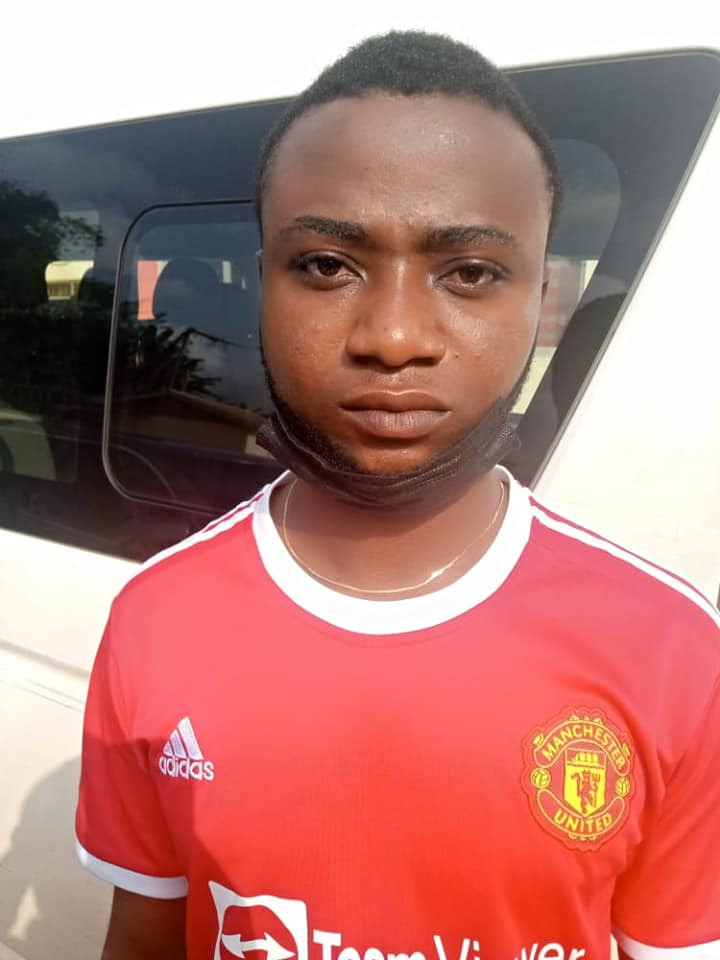 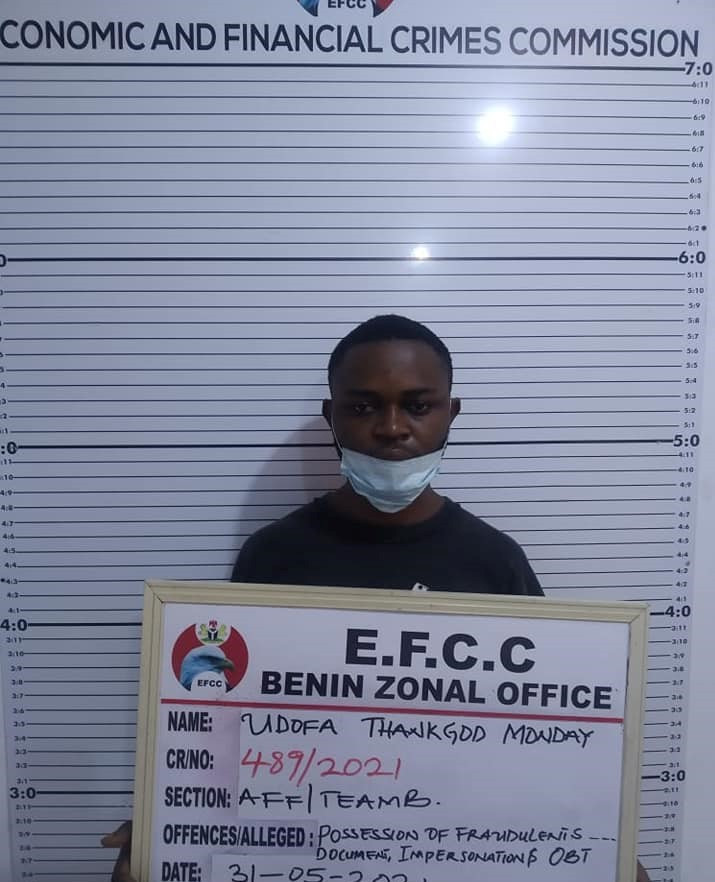 Curse Of The Holders Strikes Again As AFCON Heads Into Knockout...