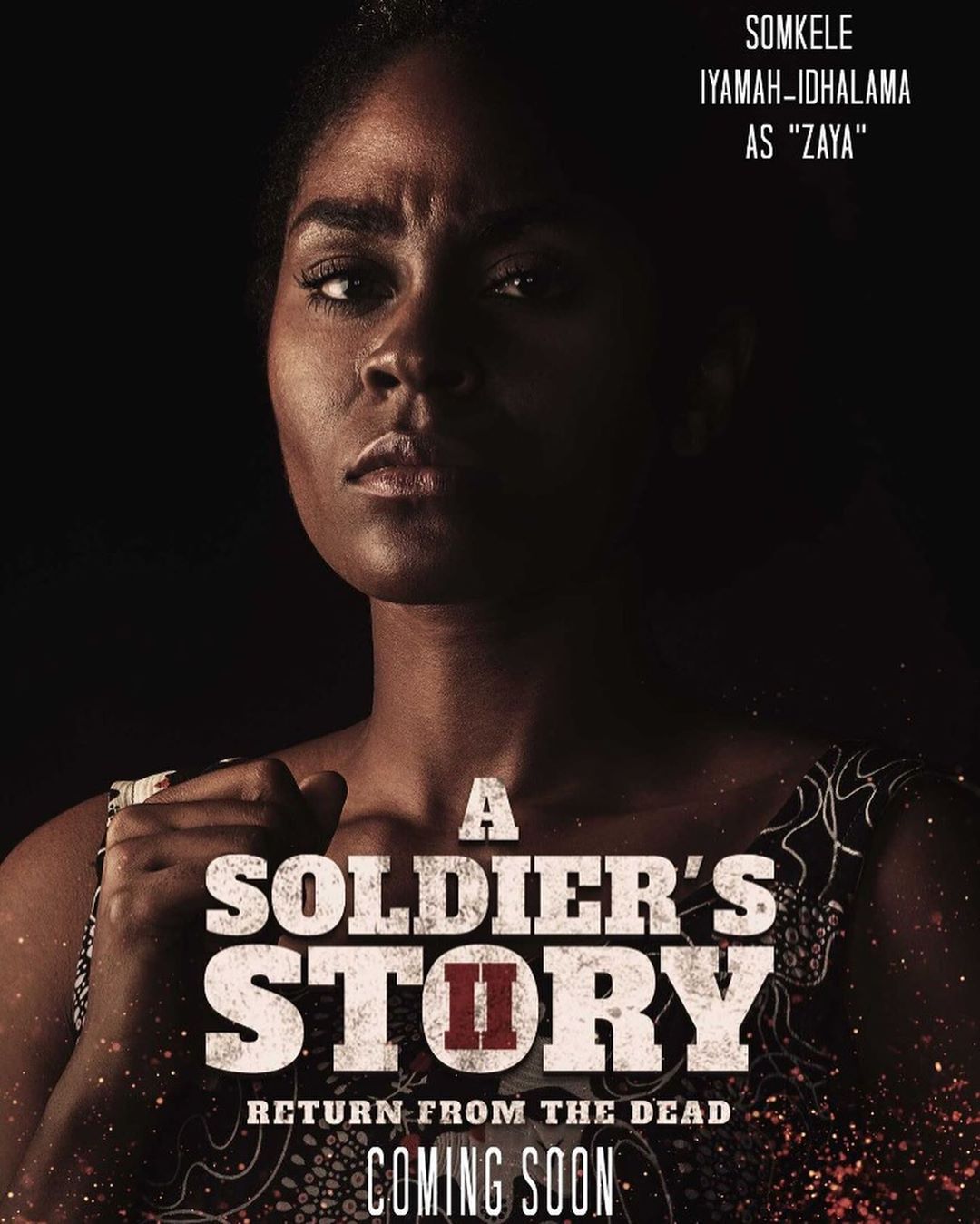 A Soldier’s Story: Return from the Dead is set in two African countries: Nigeria and the fictional Watz Republic, as it explores the thematic concerns of love in uncertain circumstances, war, terrorism, insurgency, women’s rights, and emigration.

In Watz Republic, Regina (Linda Ejiofor) confides in her friend, Zaya (Somkele Idhalama) to look after her younger brother while she goes after the desires of her heart to be with Major Egan (Tope Tedela). As Regina leaves for Nigeria, Zaya and the citizens of Watz Republic, pick up the remains of war and begin the process of healing when crude oil is suddenly discovered in the country…

In Nigeria, Regina and Major Egan find themselves living under the radar after they escape an assassination plot to take out Major Egan. Then Regina finds out the news about her country and blows their cover. The conspiracy is much deeper than they thought and find themselves in a complicated mission to survive…

Meet the cast below. 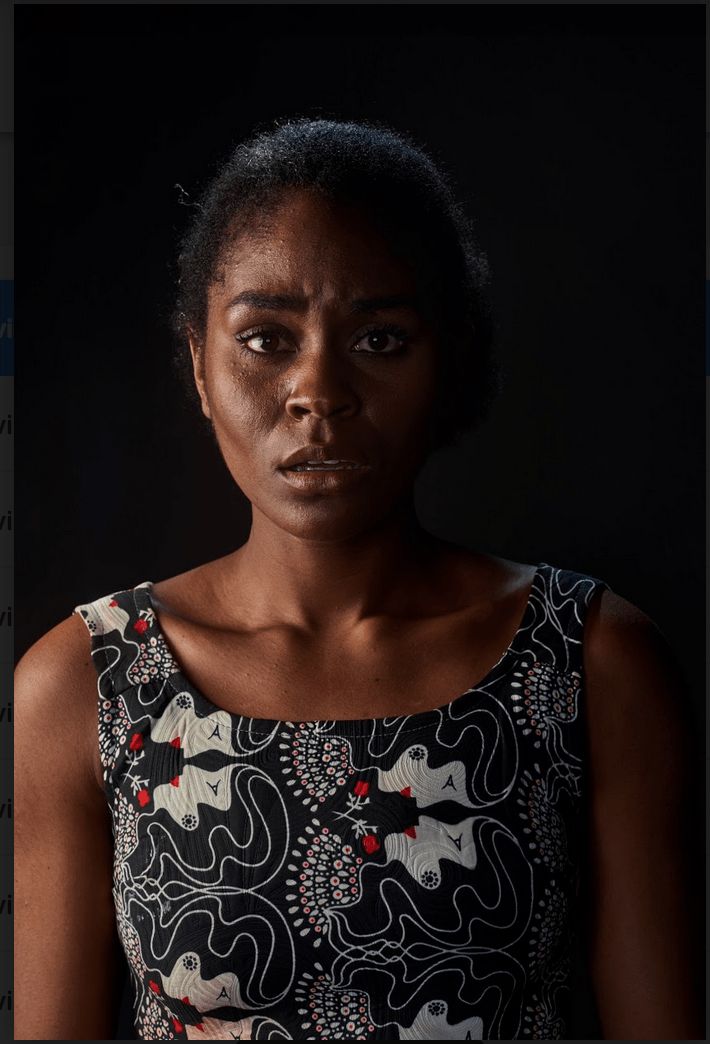 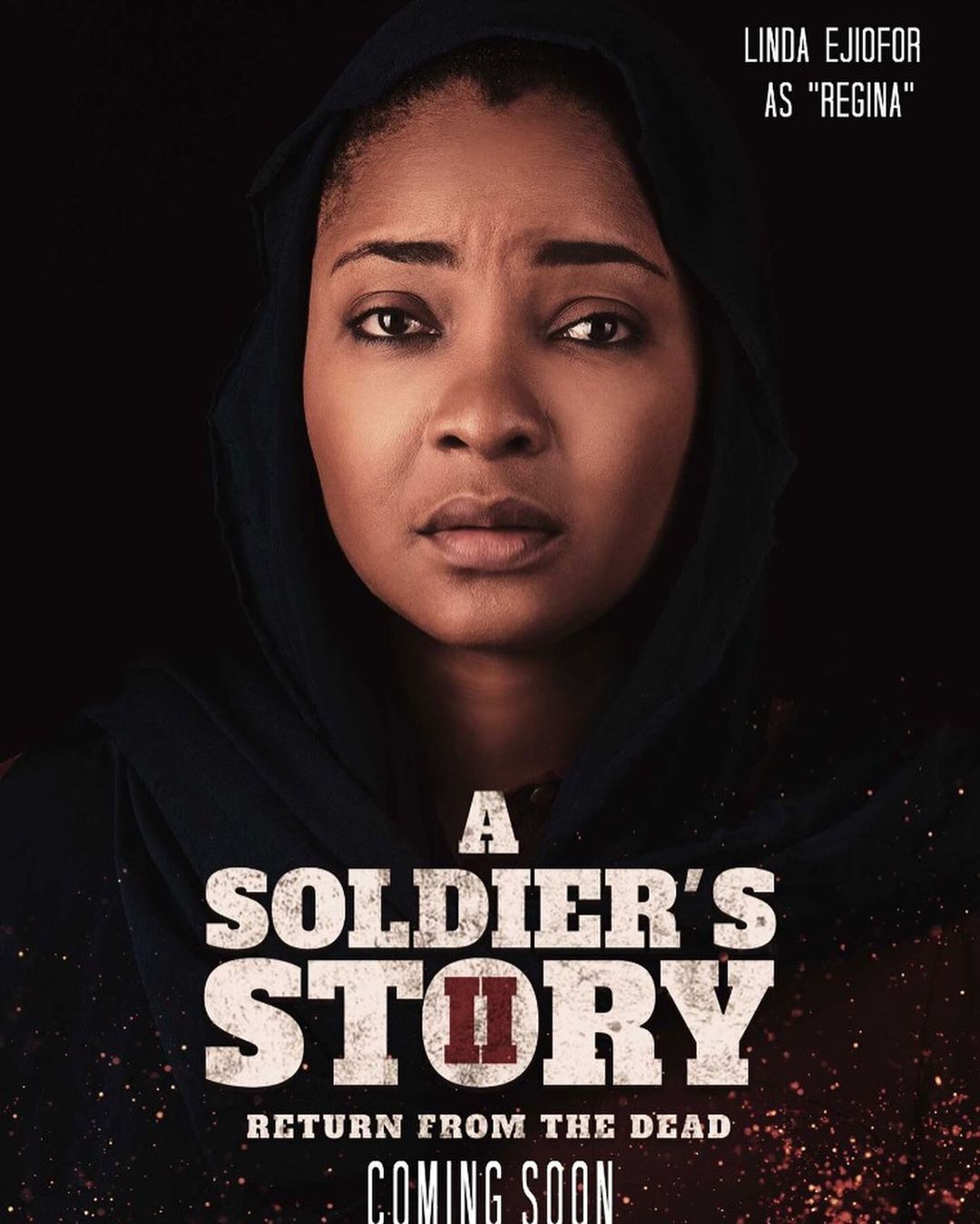 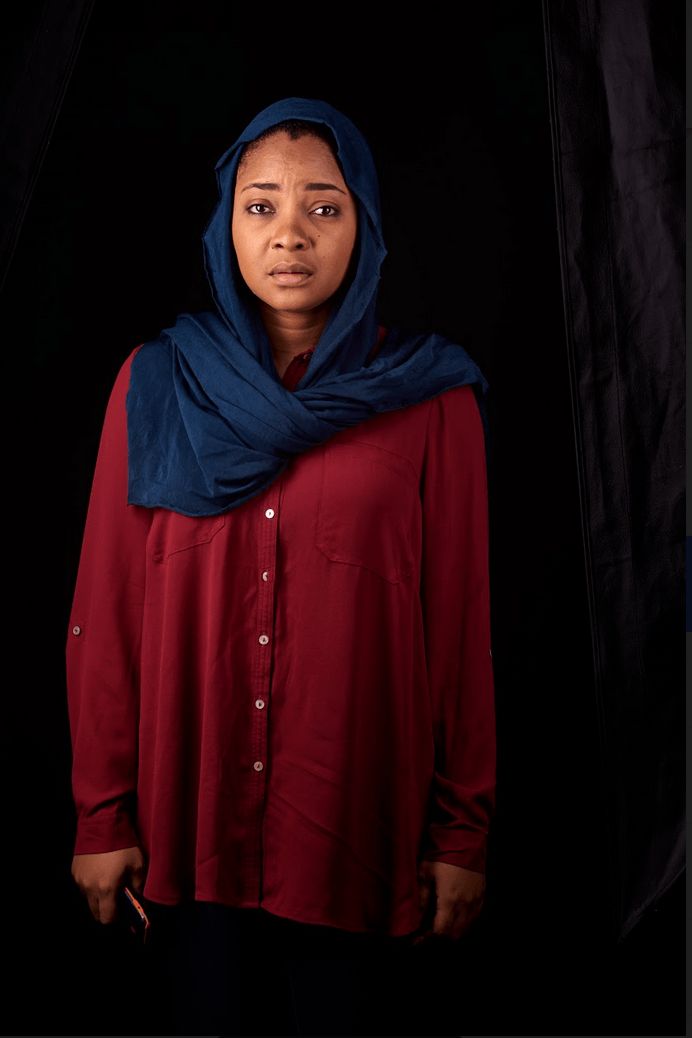 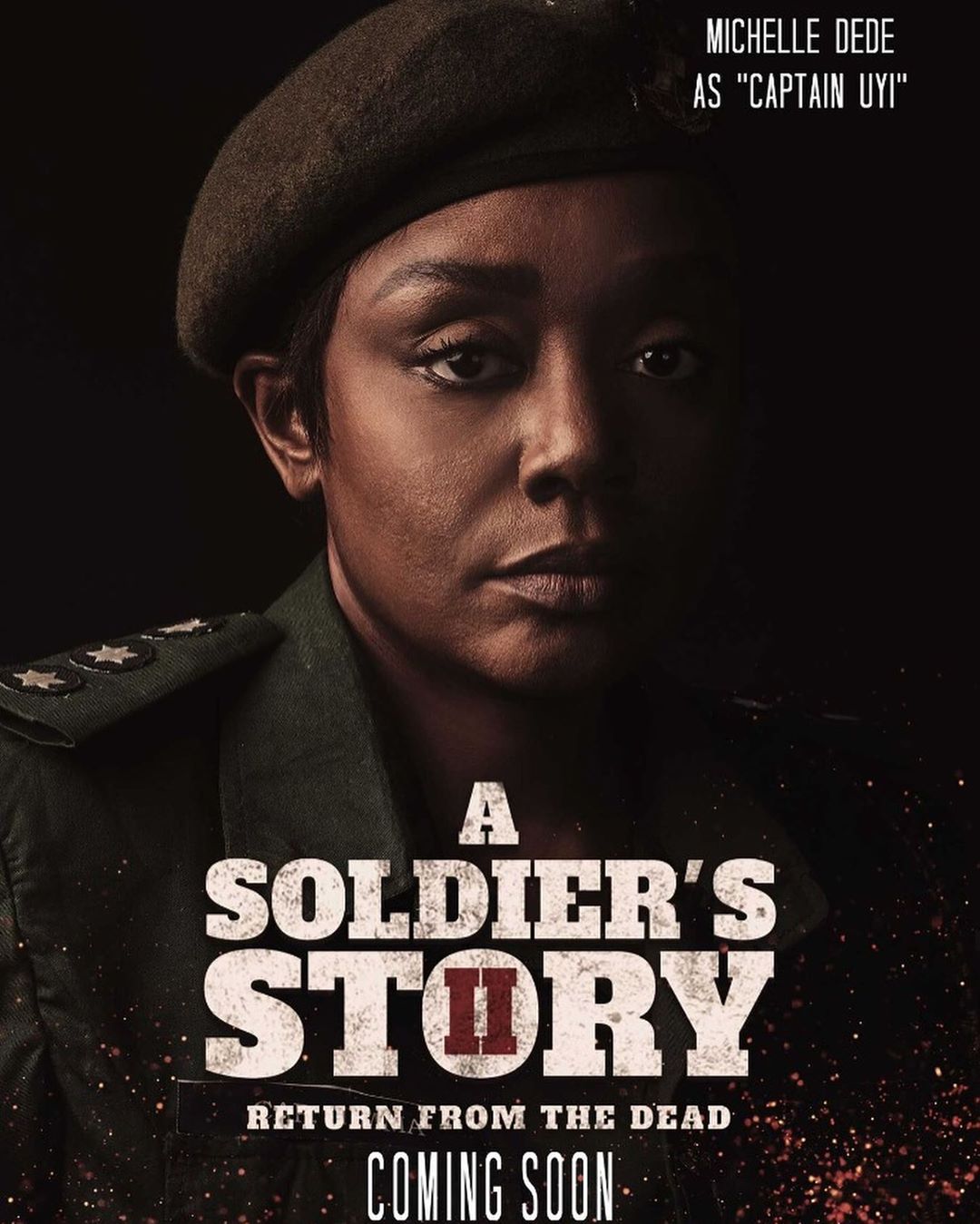 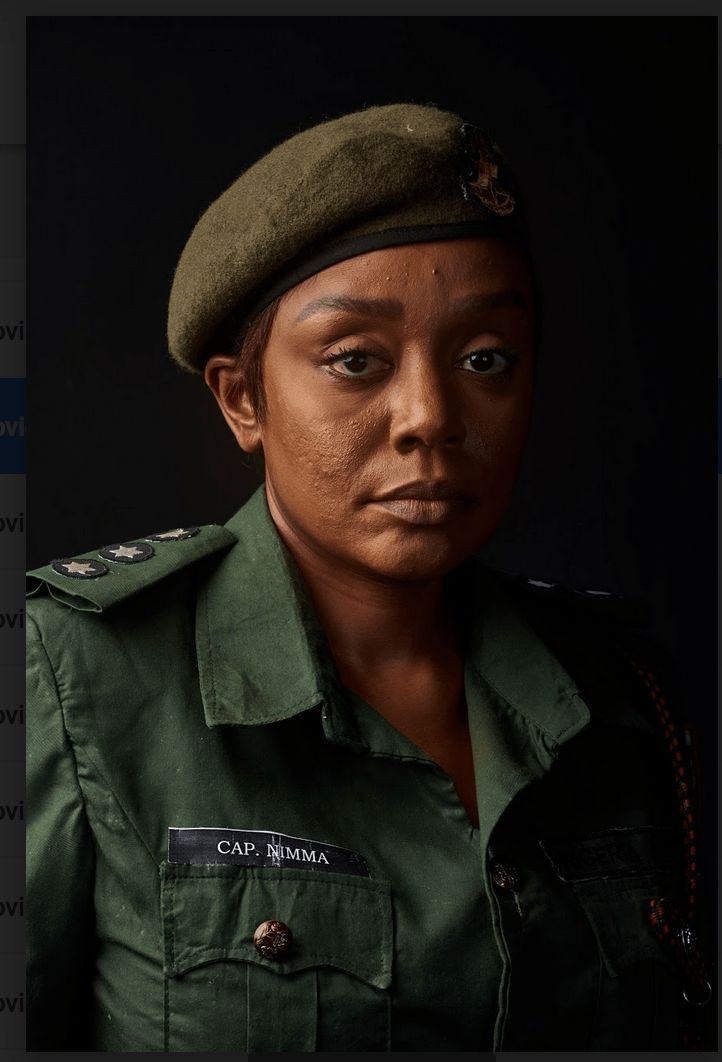 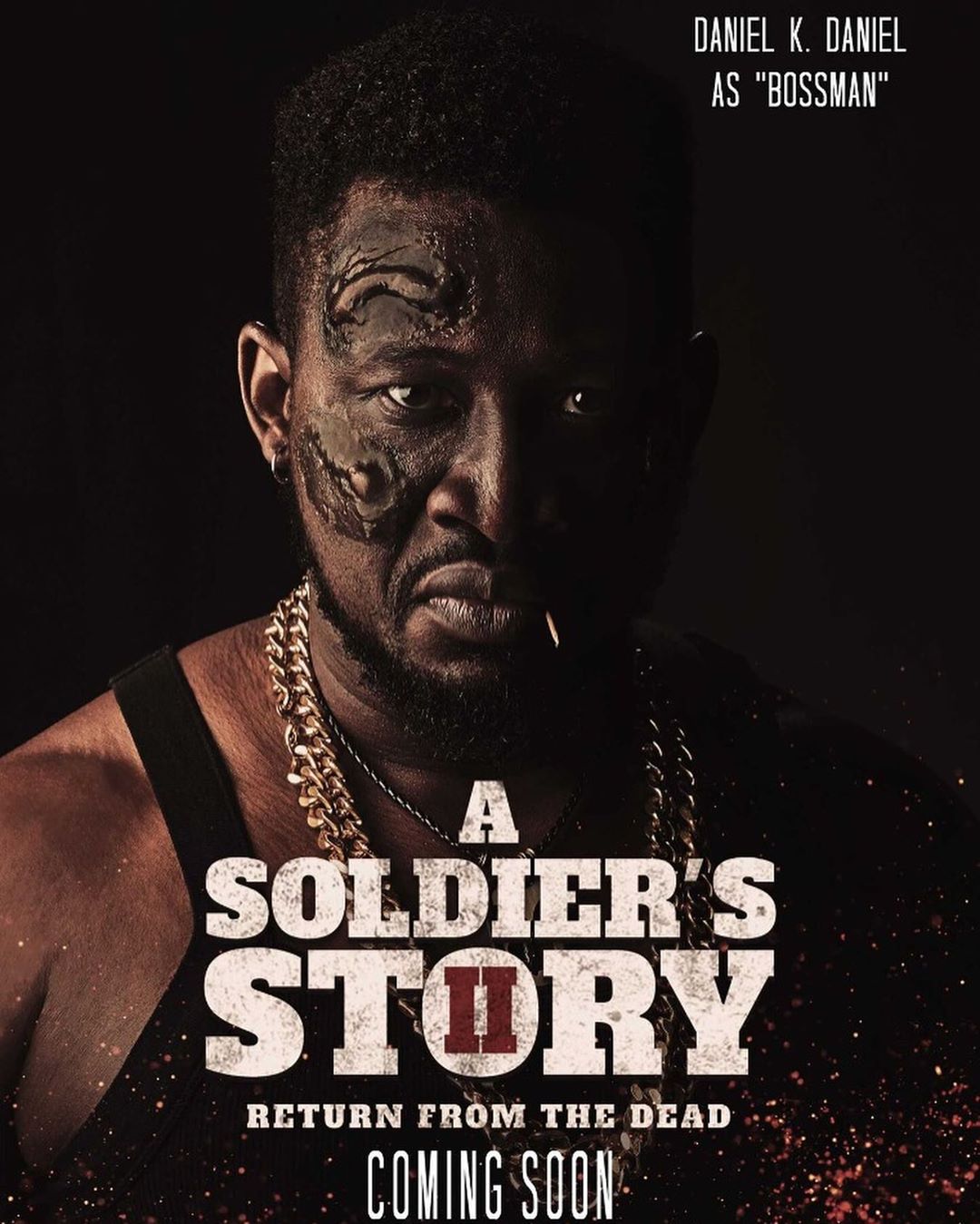 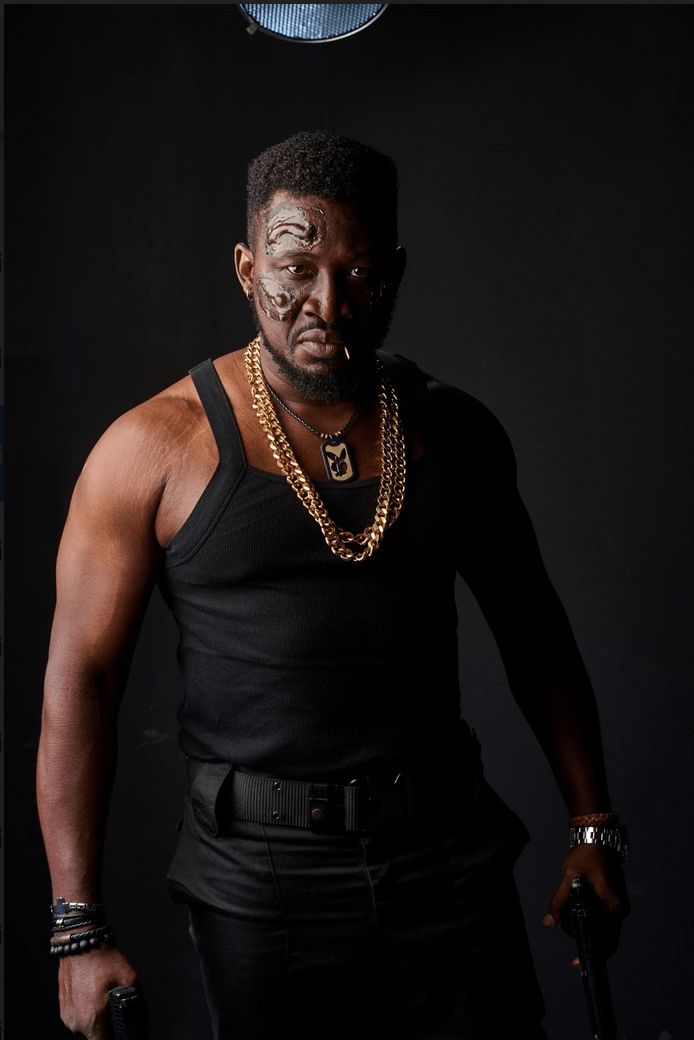 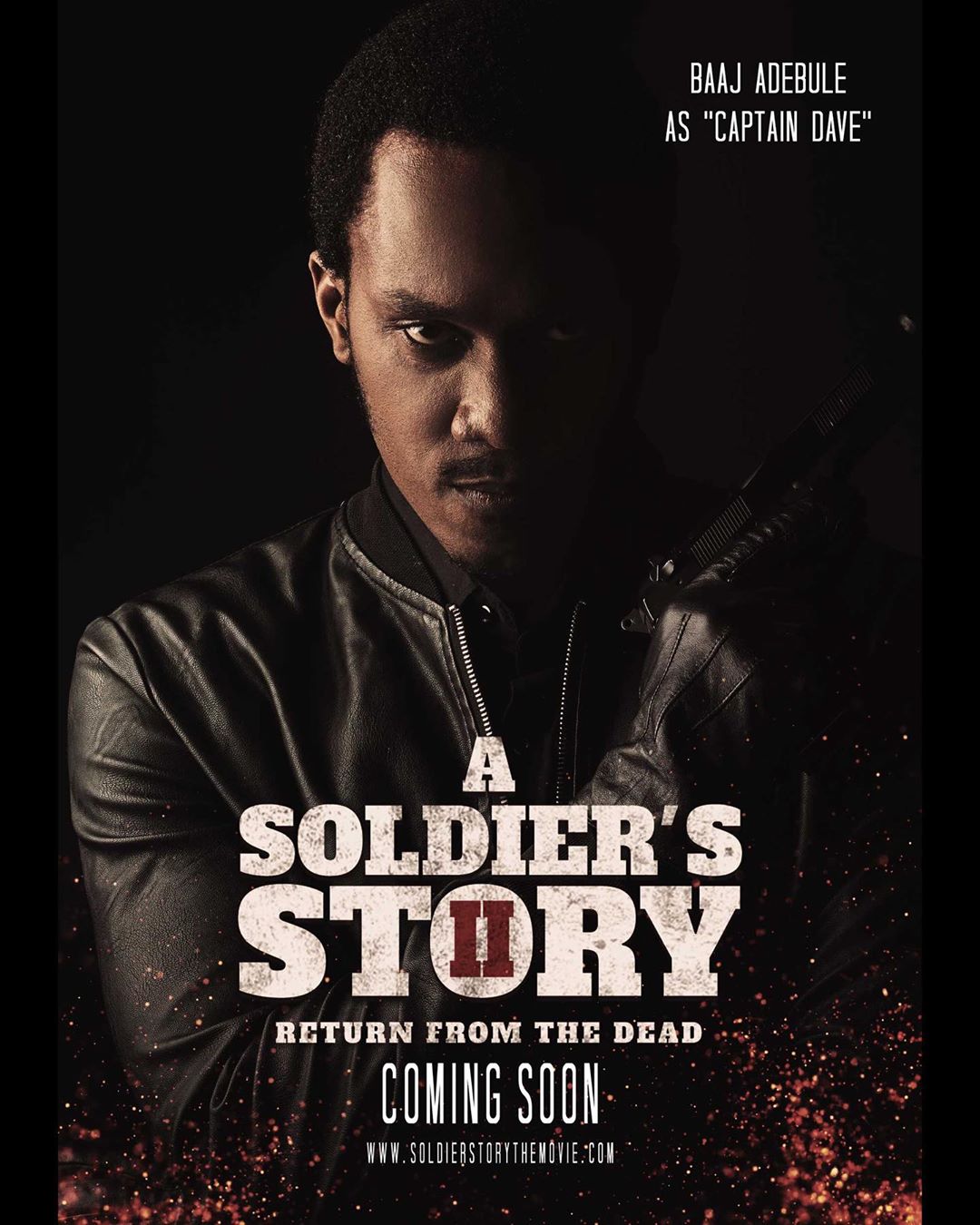 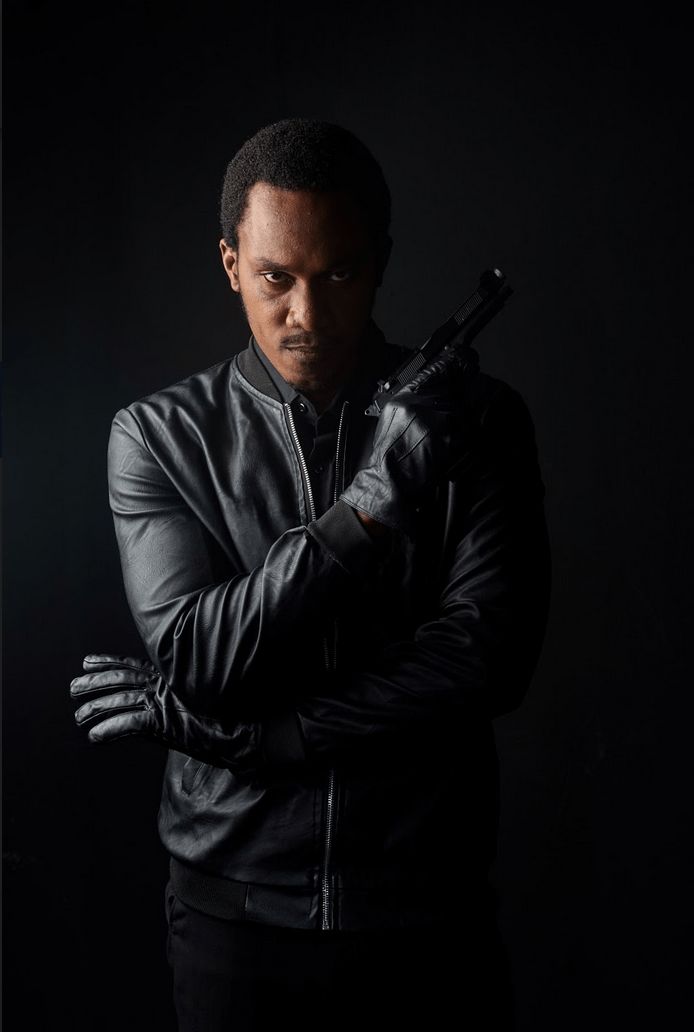 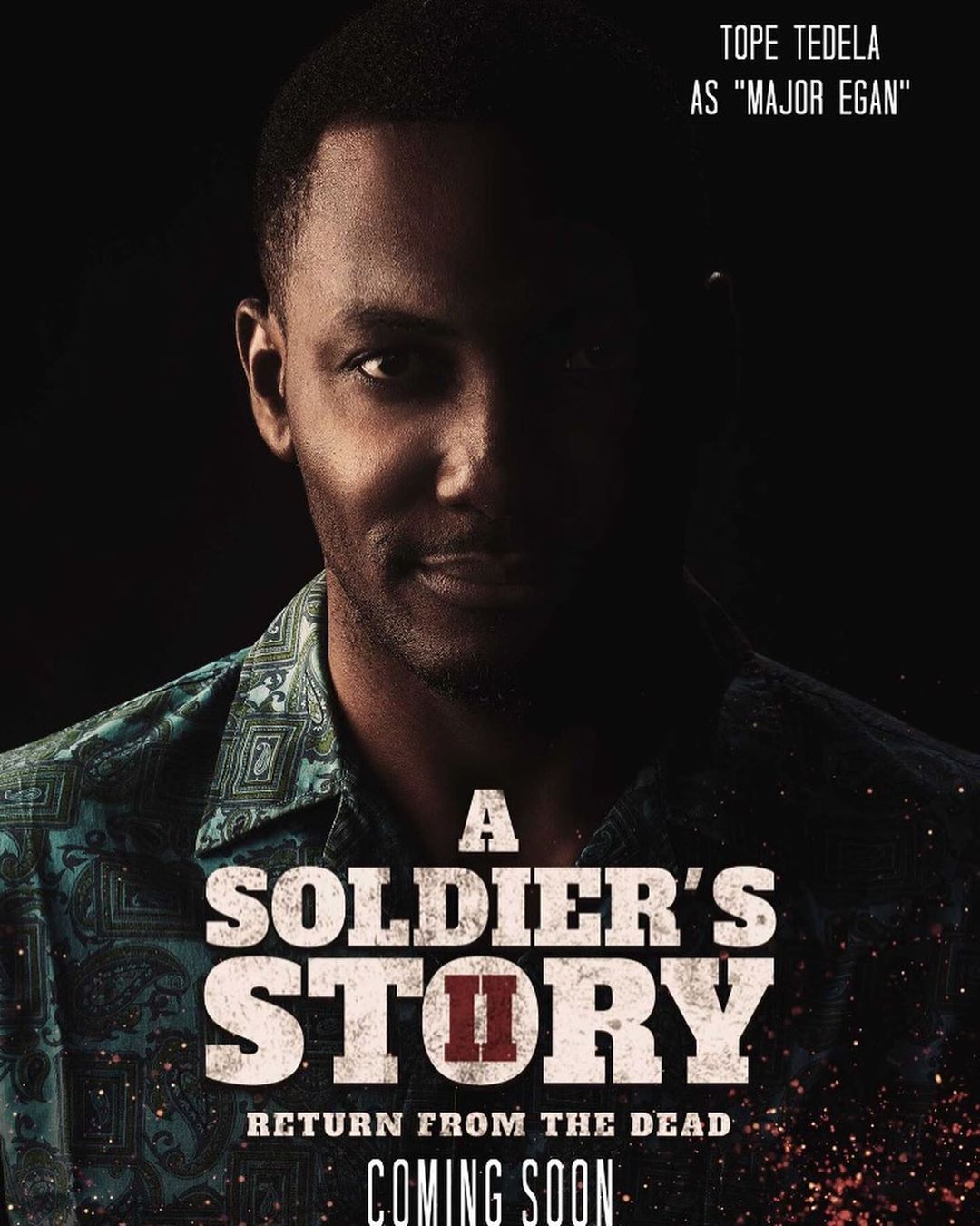 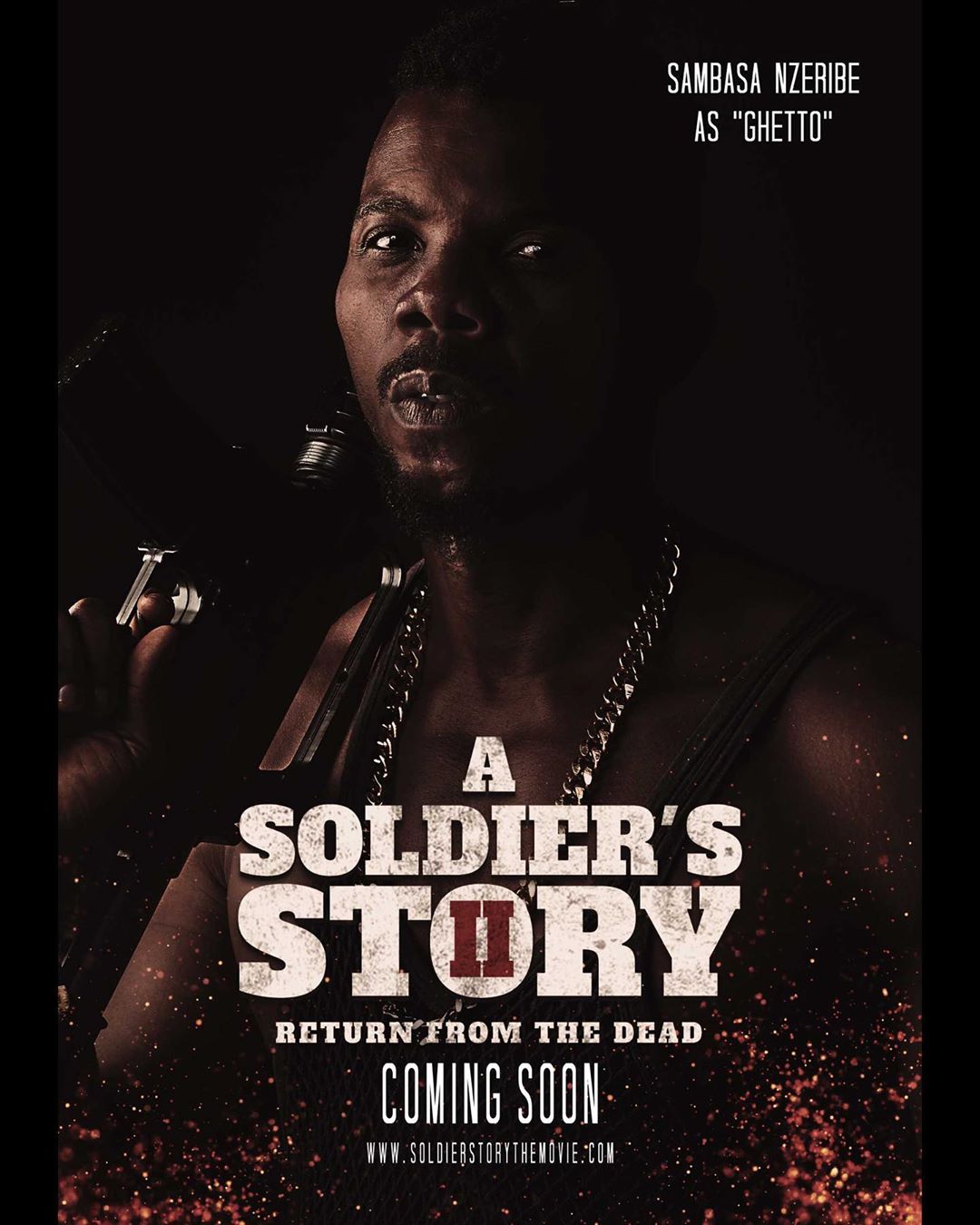 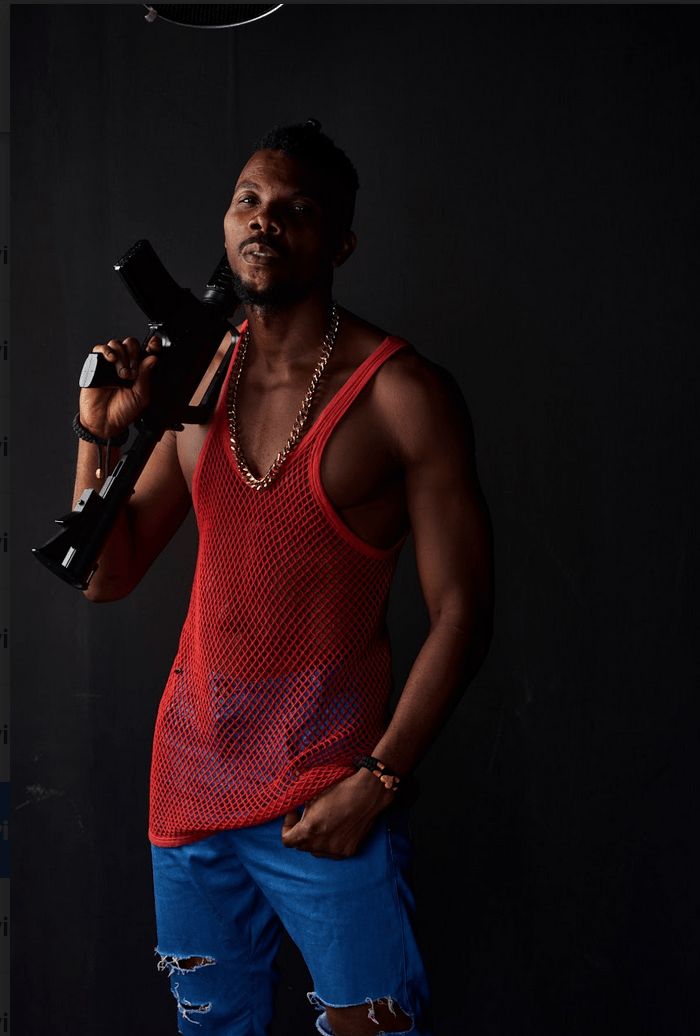 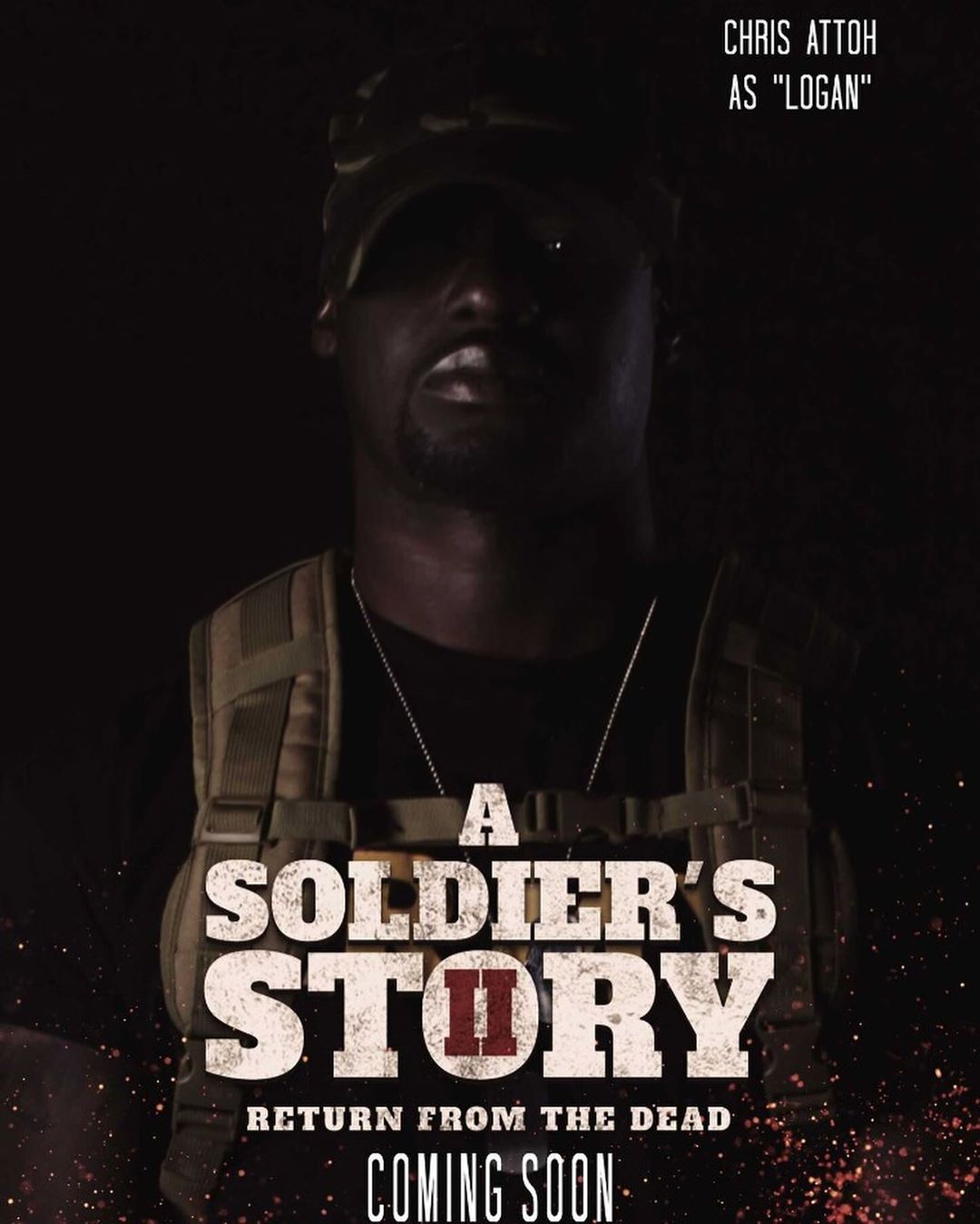 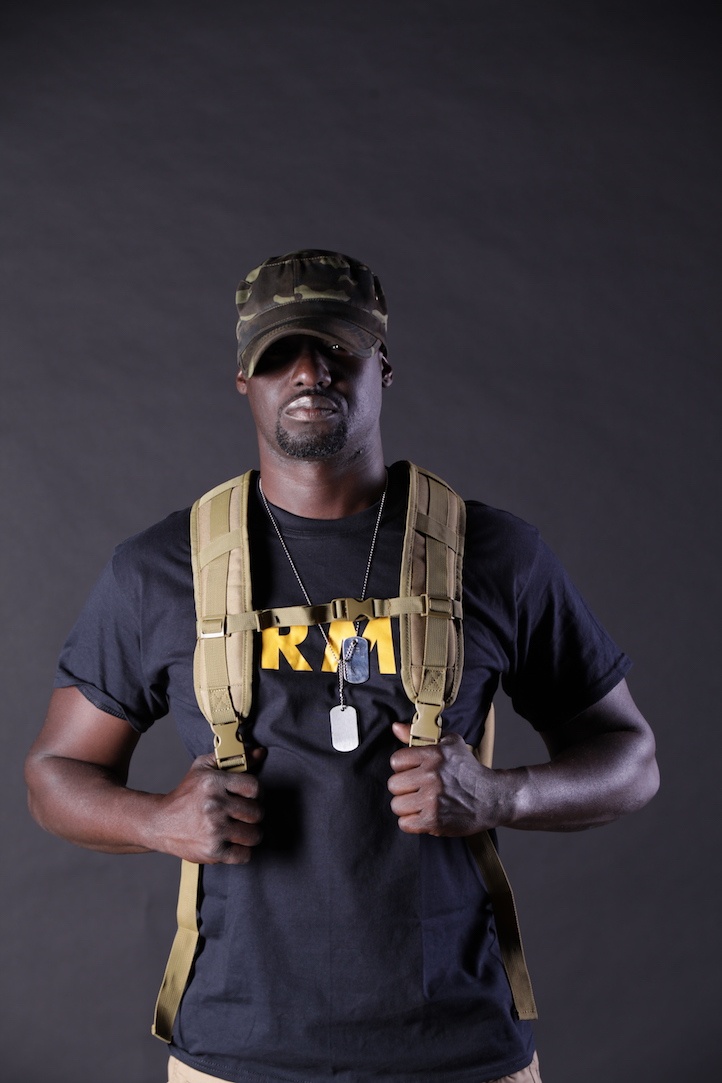 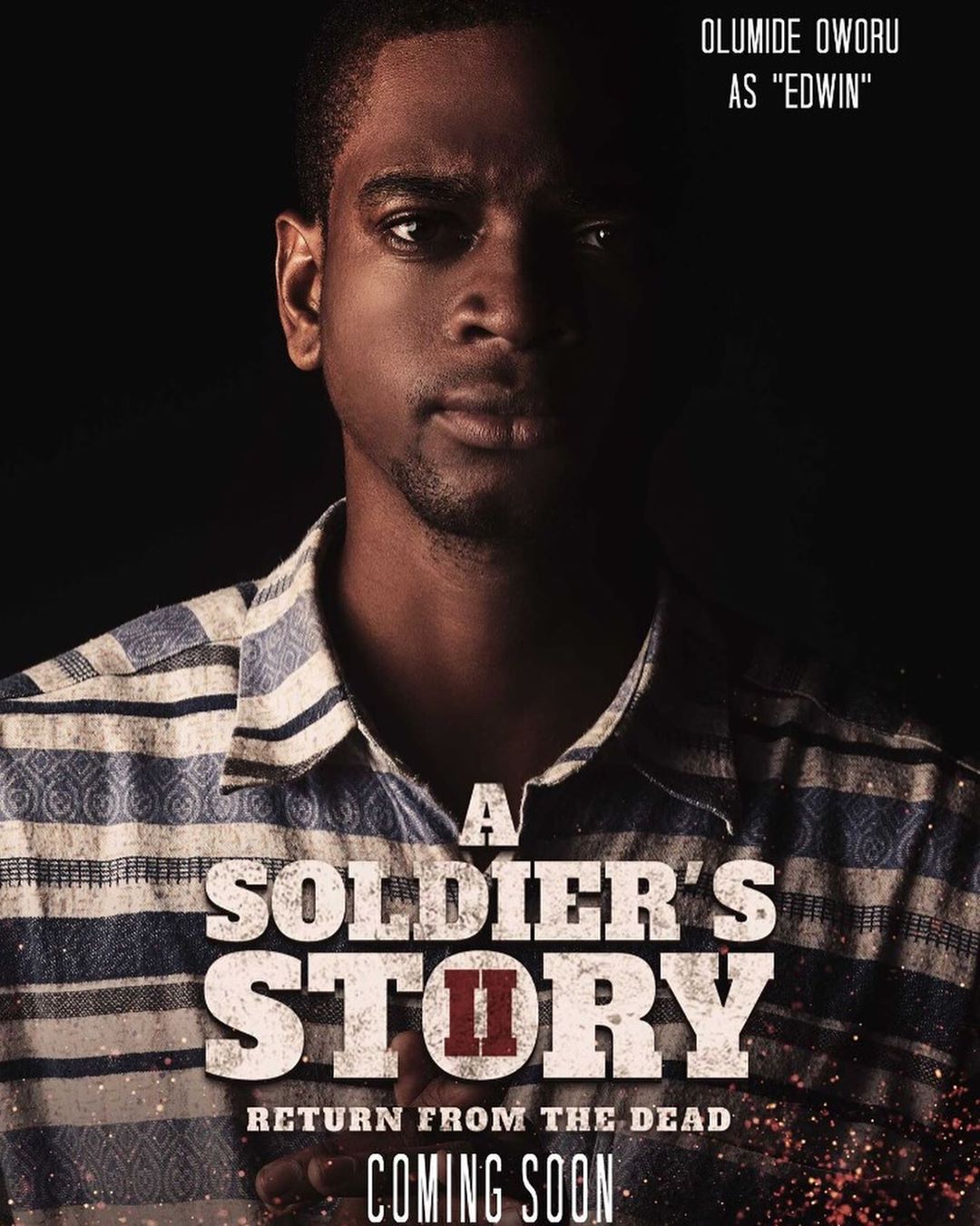 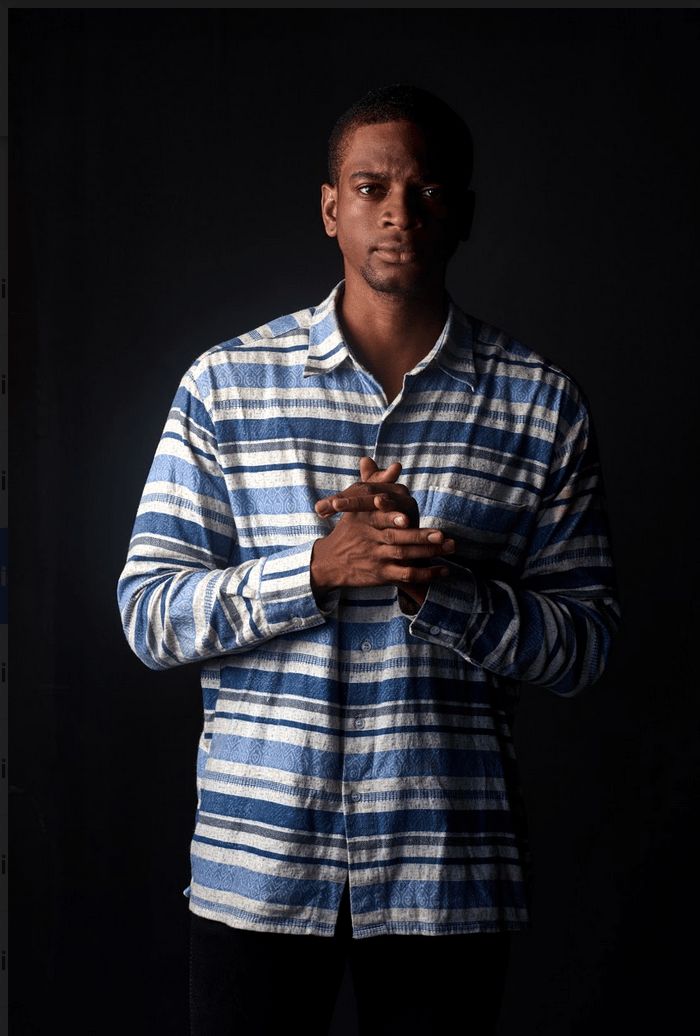 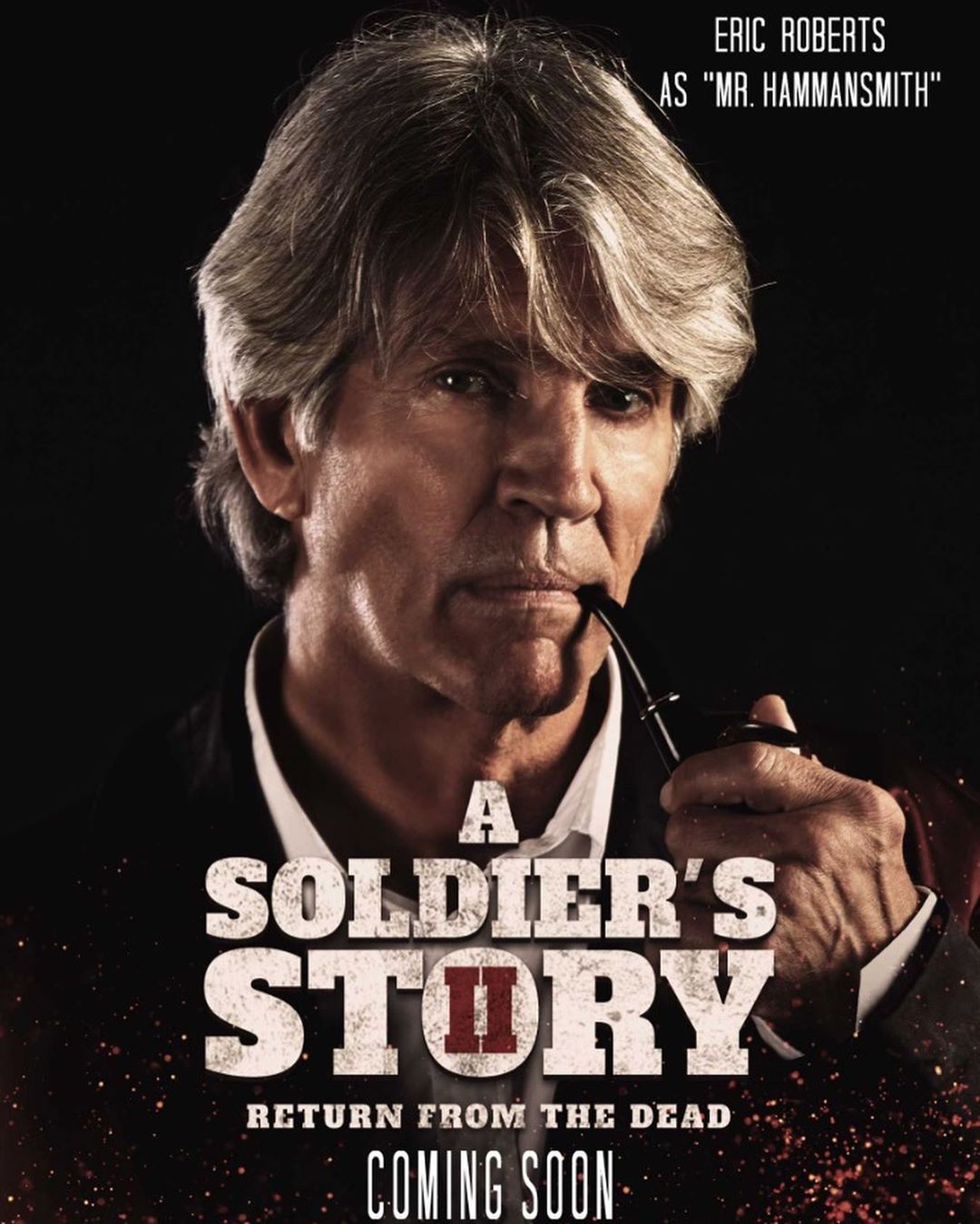 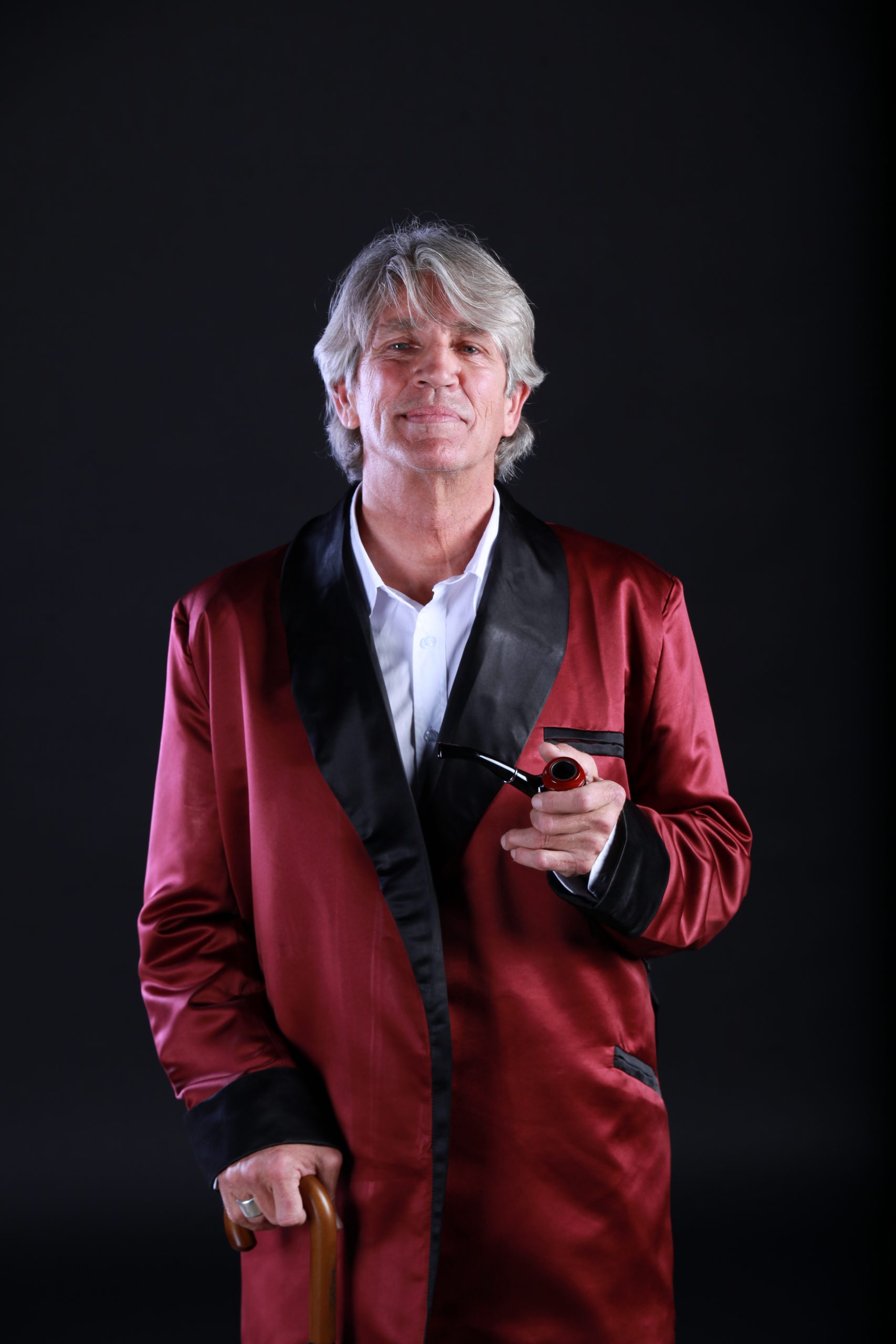 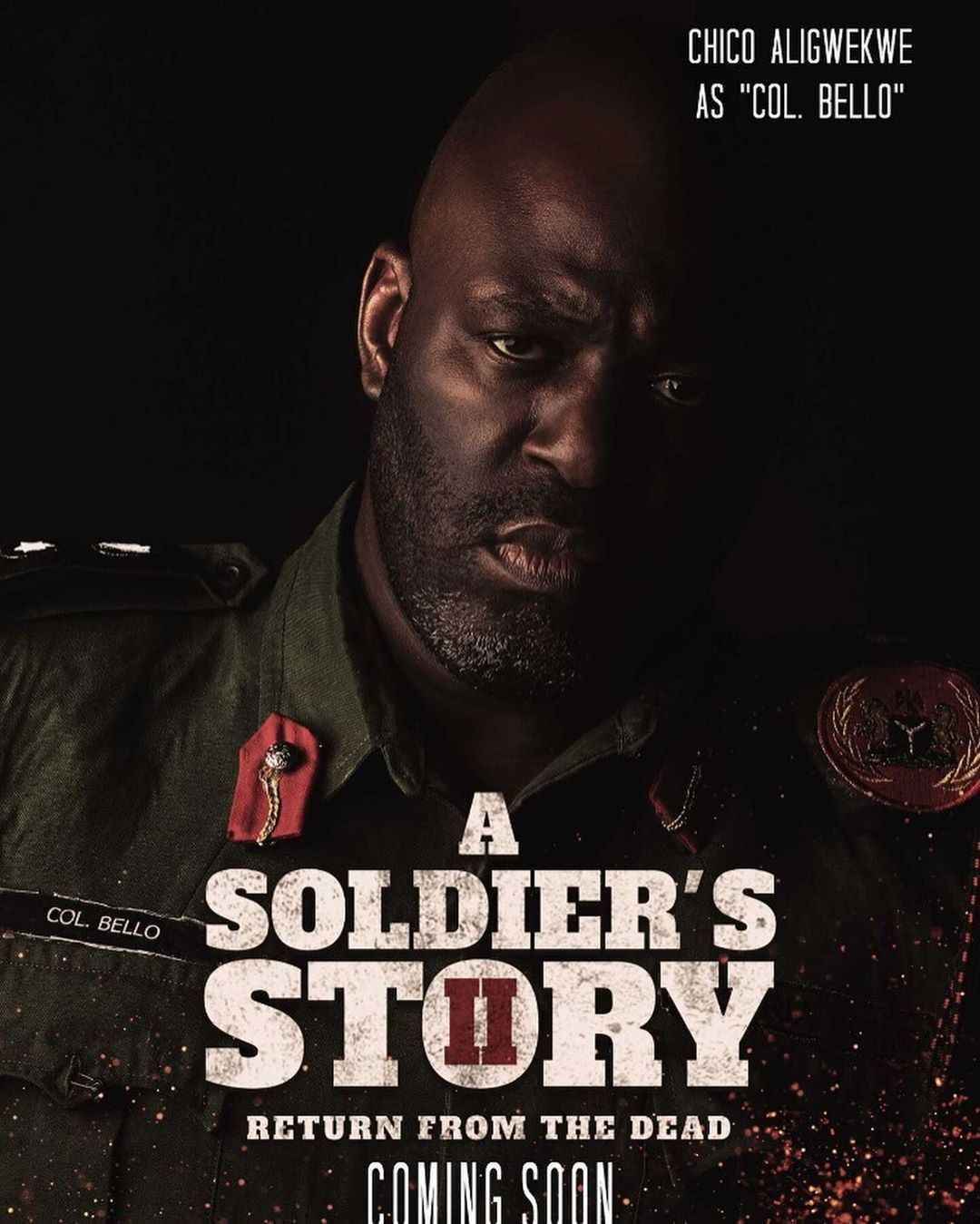 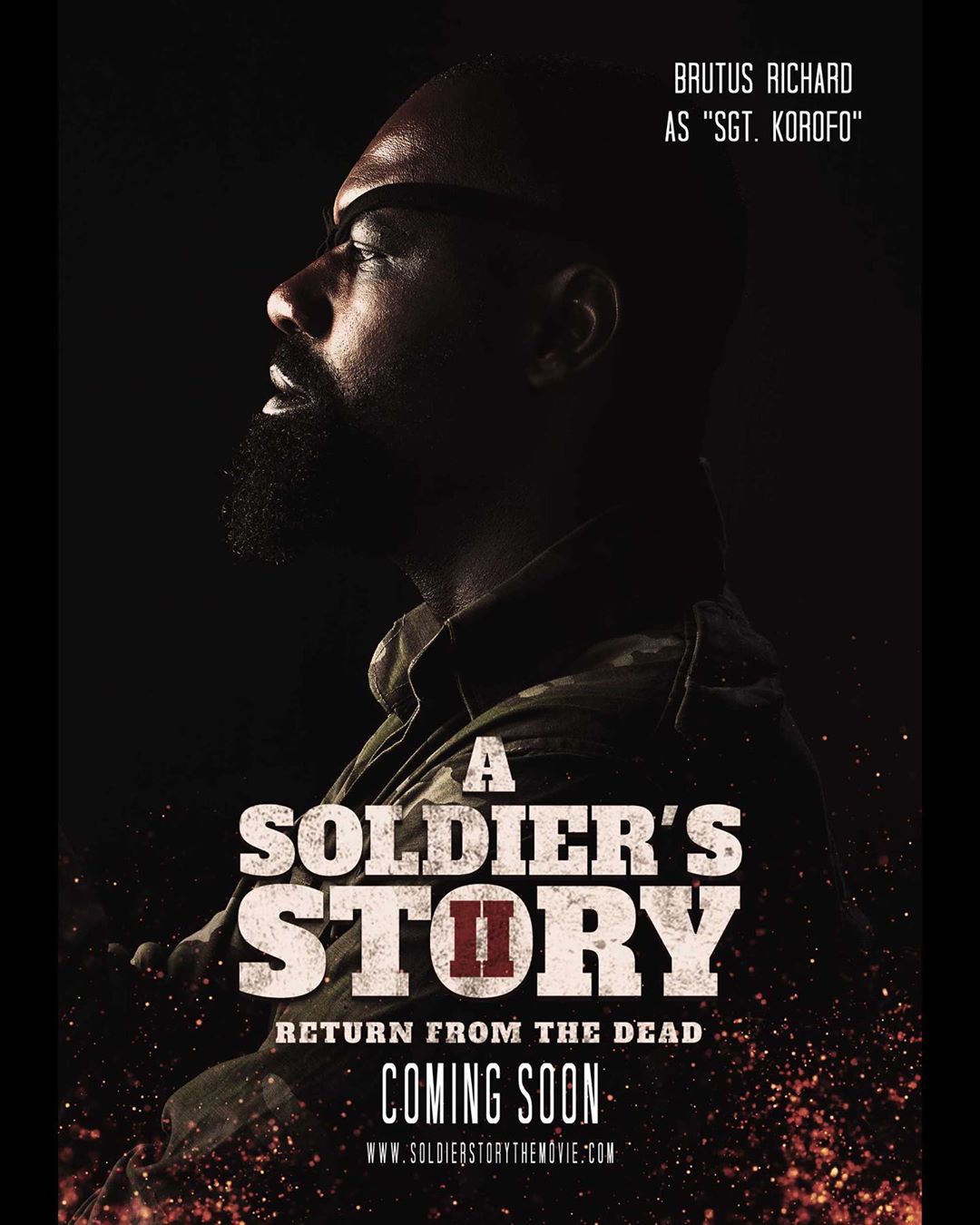 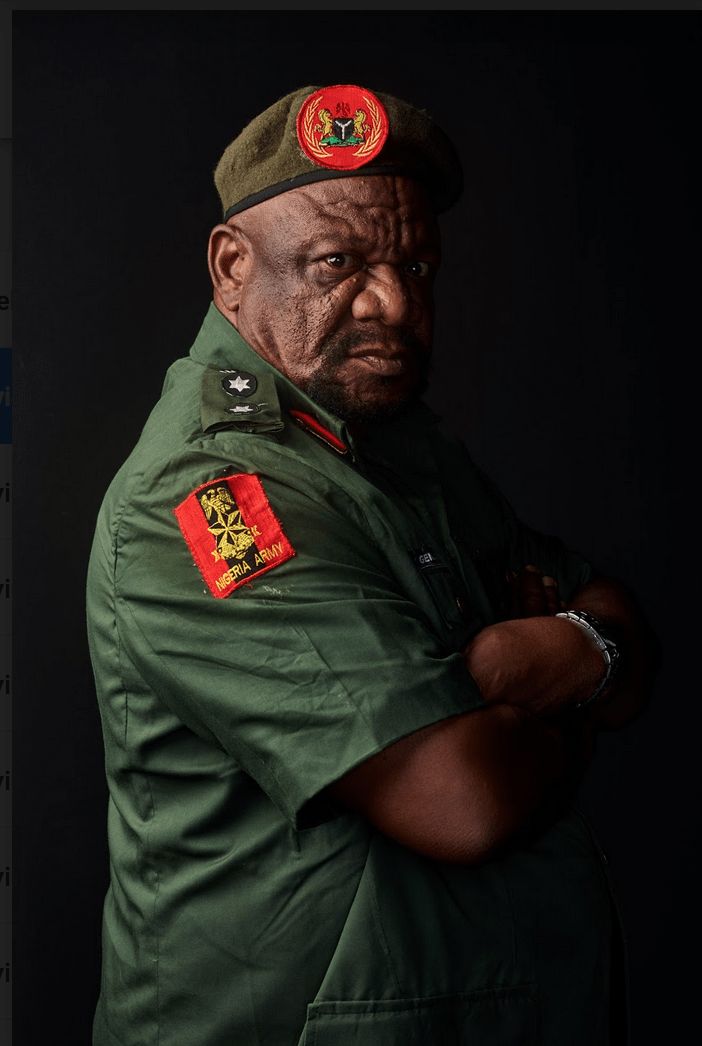 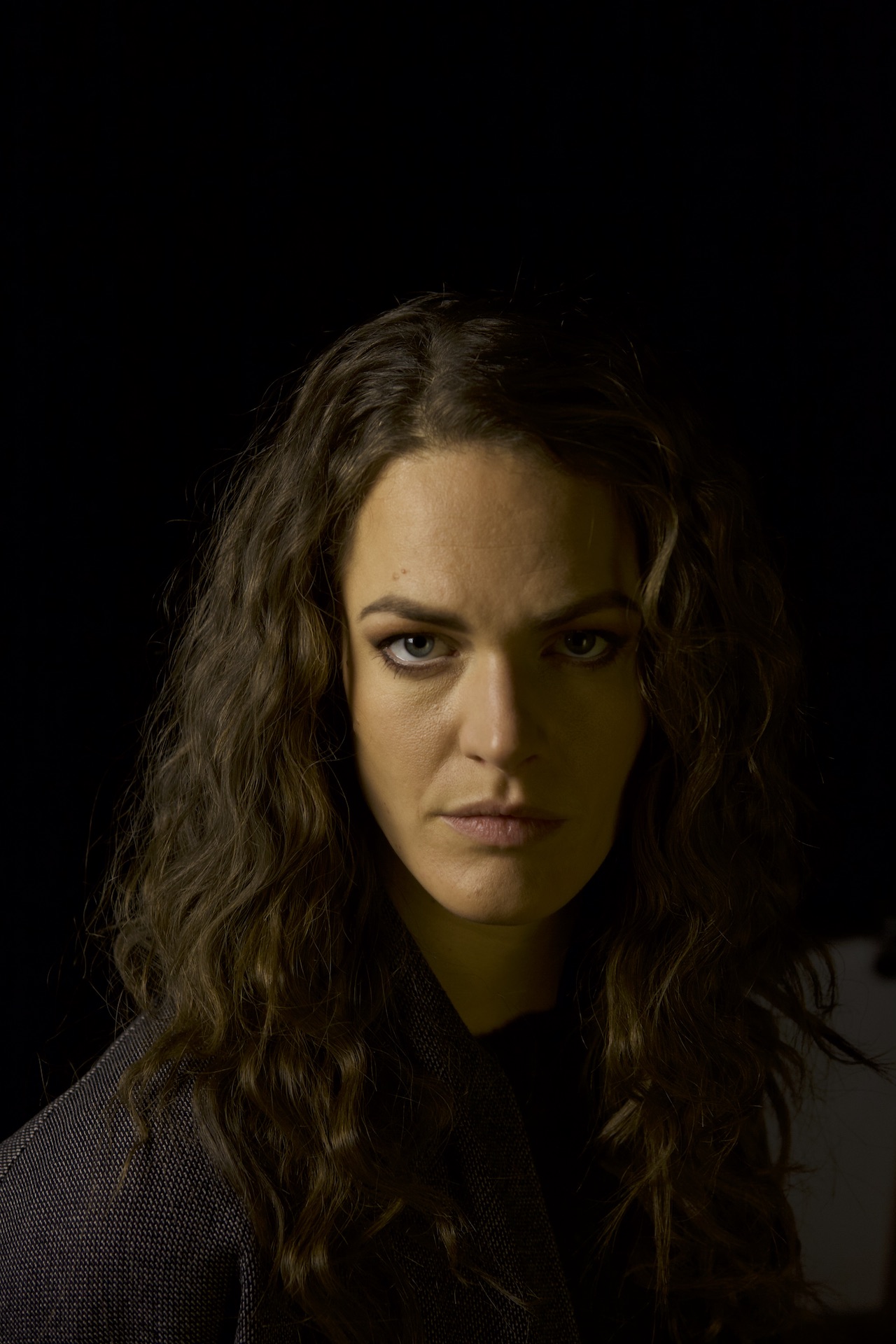