Stephanie and her prince charming, Rume is one you’d love to read.

The bride-to-be, Stephanie never thought her sister’s friend’s brother will turn out to be the man she would spend forever with.  At some point, she thought they were a couple not knowing they were siblings. They eventually met again and this time, Rume showed his interest in her. After popping the question in November 2019 and now here they are.  Today we get to enjoy their love story as told by the bride-to-be, Stephanie and their pre-wedding shoot captured by Jide Odukoya Photography. 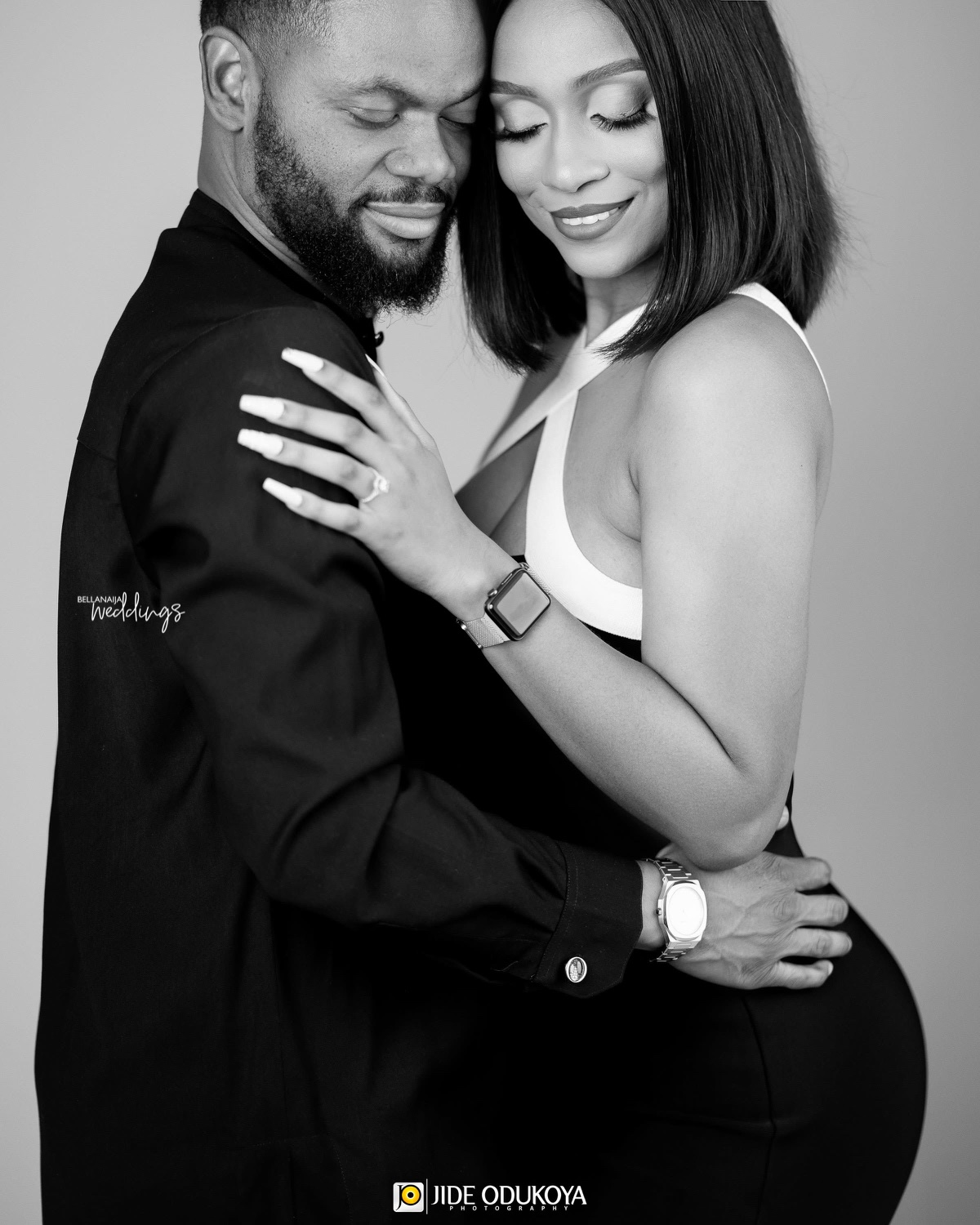 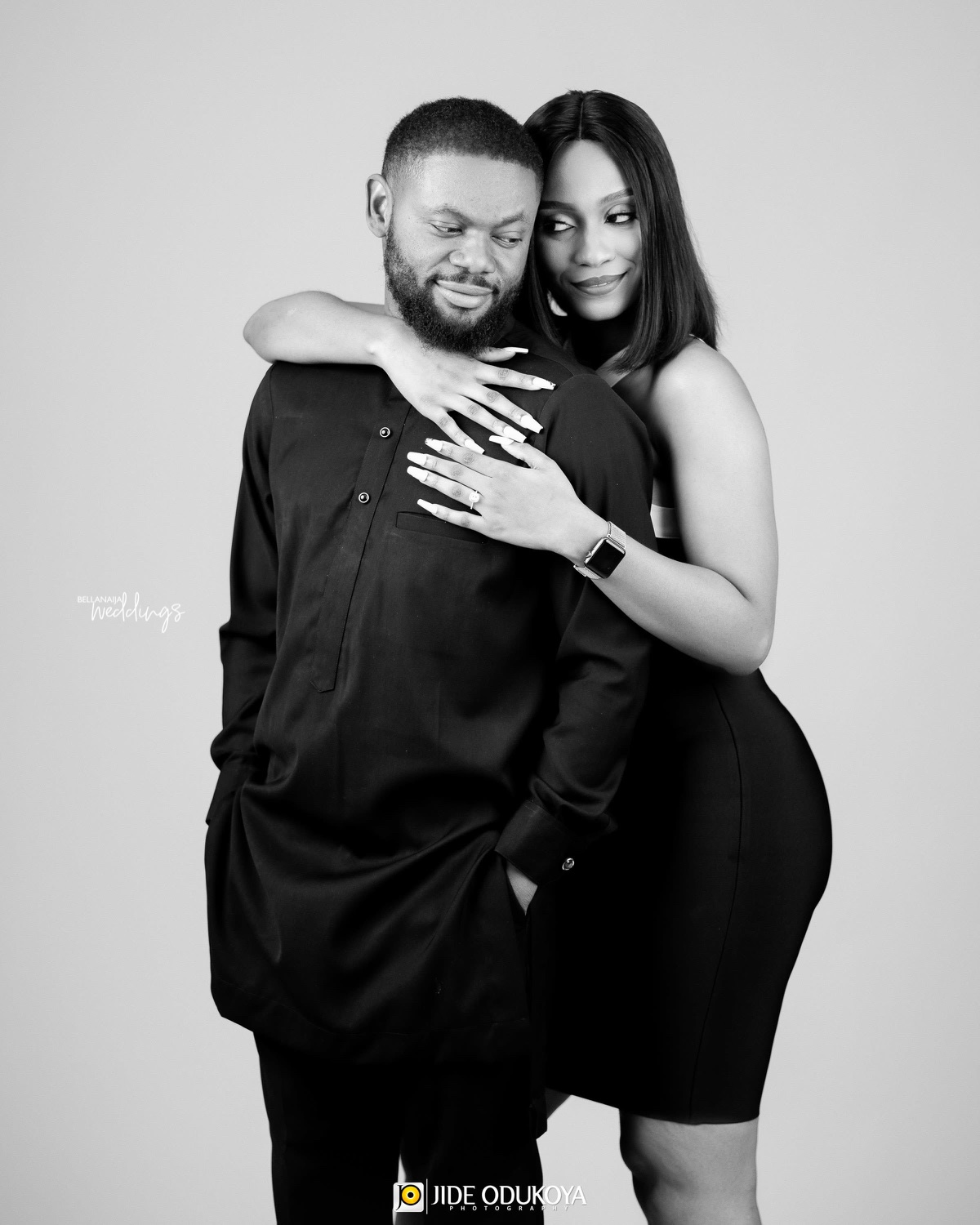 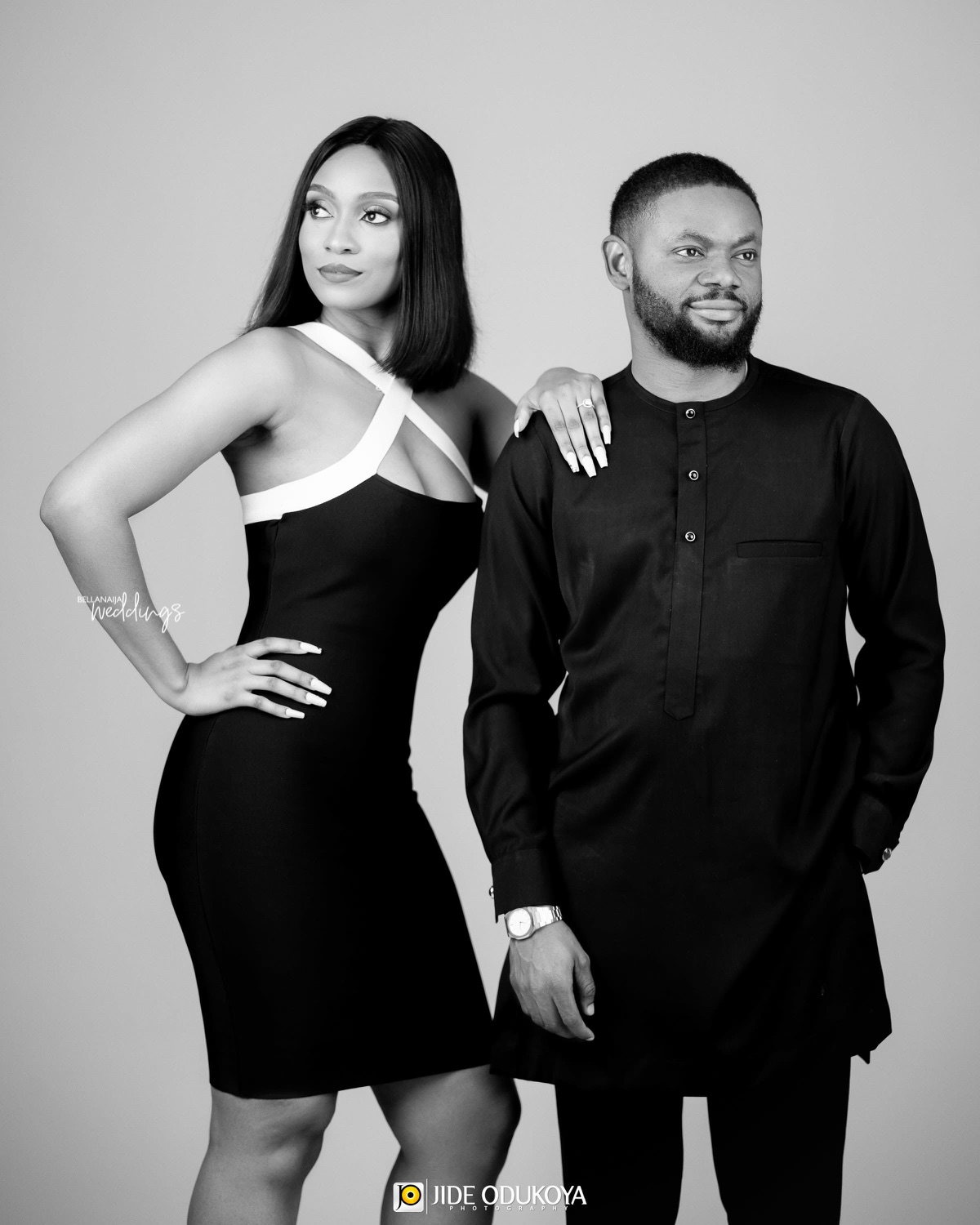 How We Met
By the bride, Stephanie

I knew him from a distance facially because his younger sister and my elder sister were friends in the university. I had seen her a couple of times with my sister. When my sister was in school, I randomly go through her contacts, her WhatsApp status and I used to see him a lot on his sister’s WhatsApp status or her display picture. I thought they were dating. I used to tell my sister that her friend and Rume look so cute together but I didn’t know they were siblings. 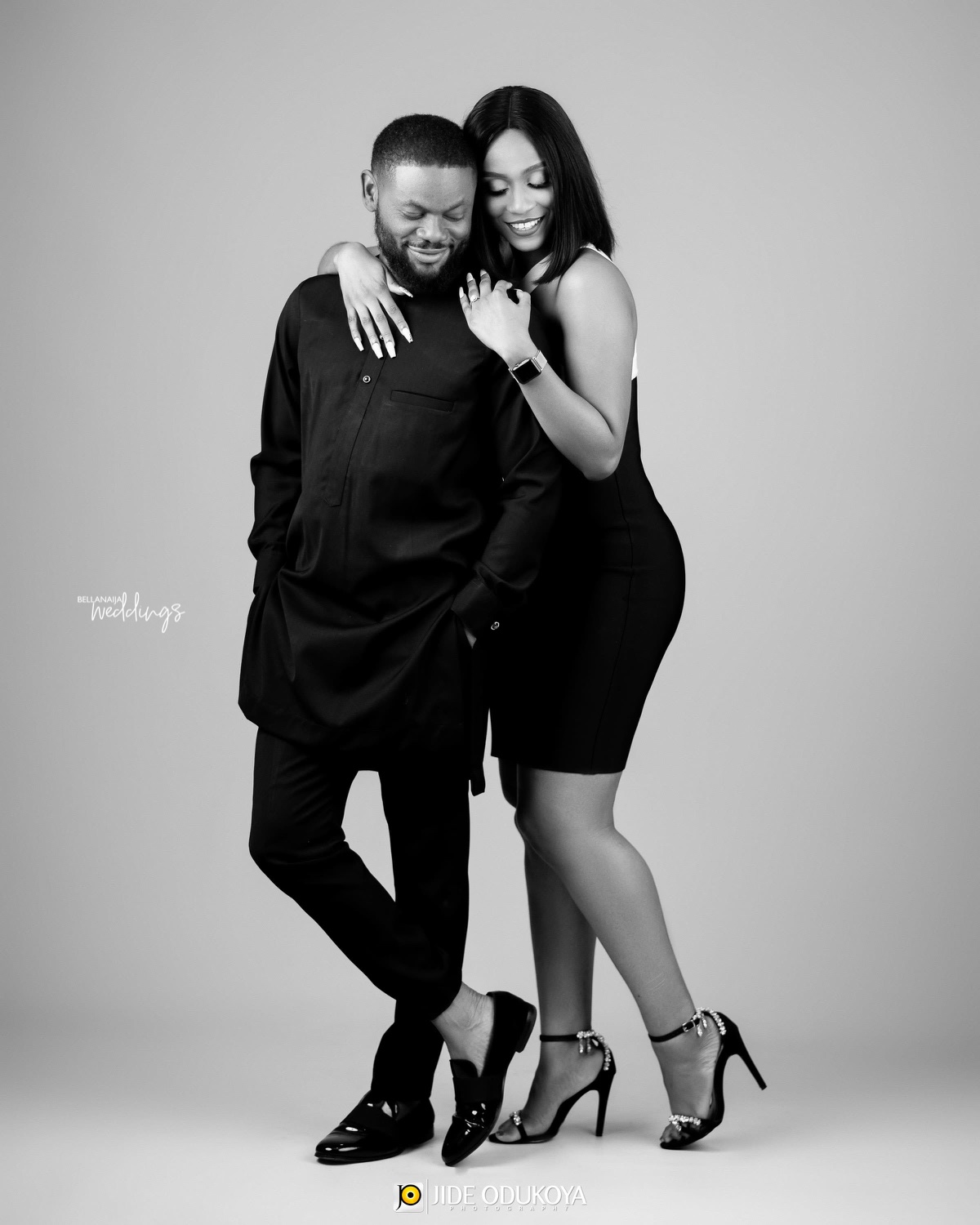 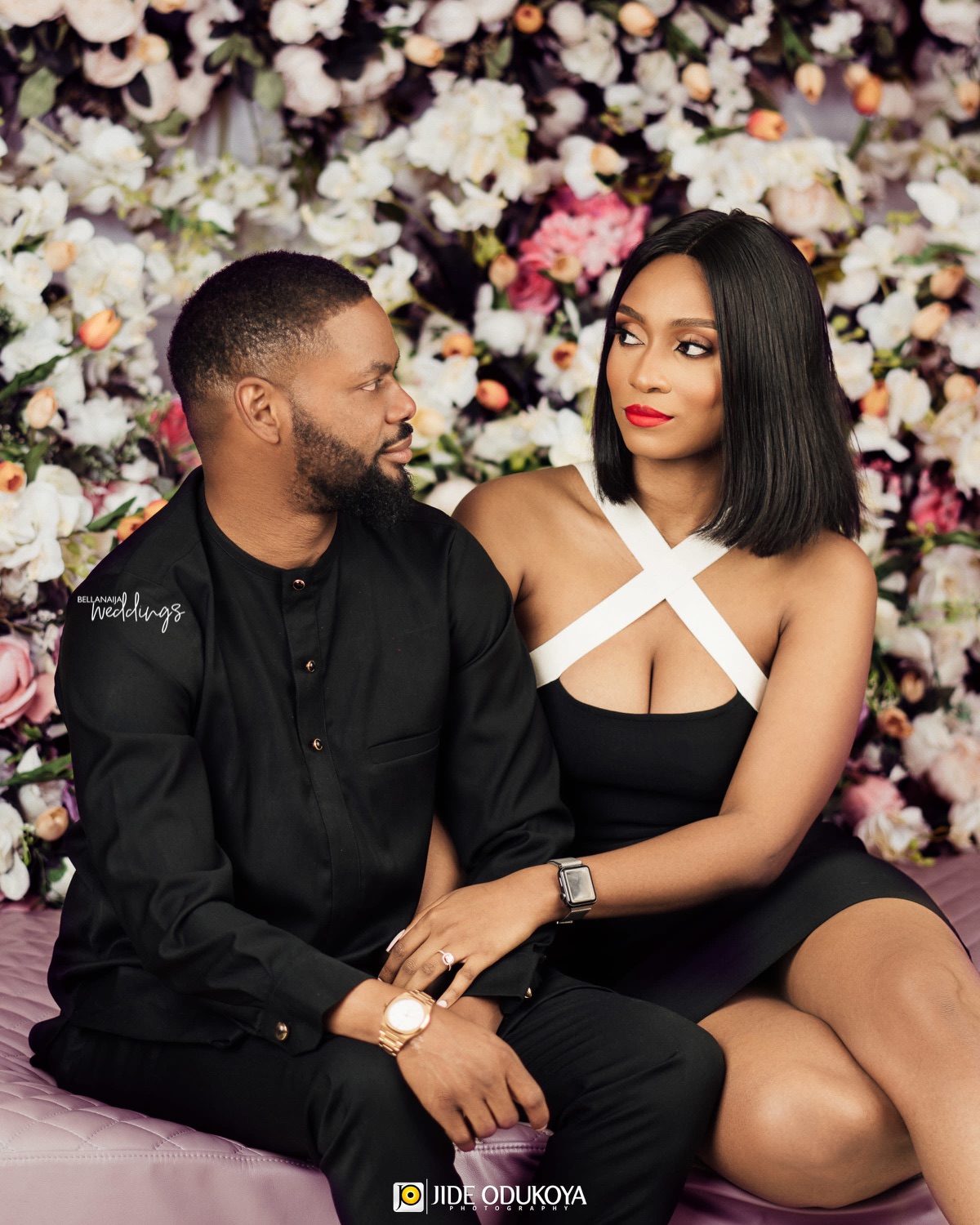 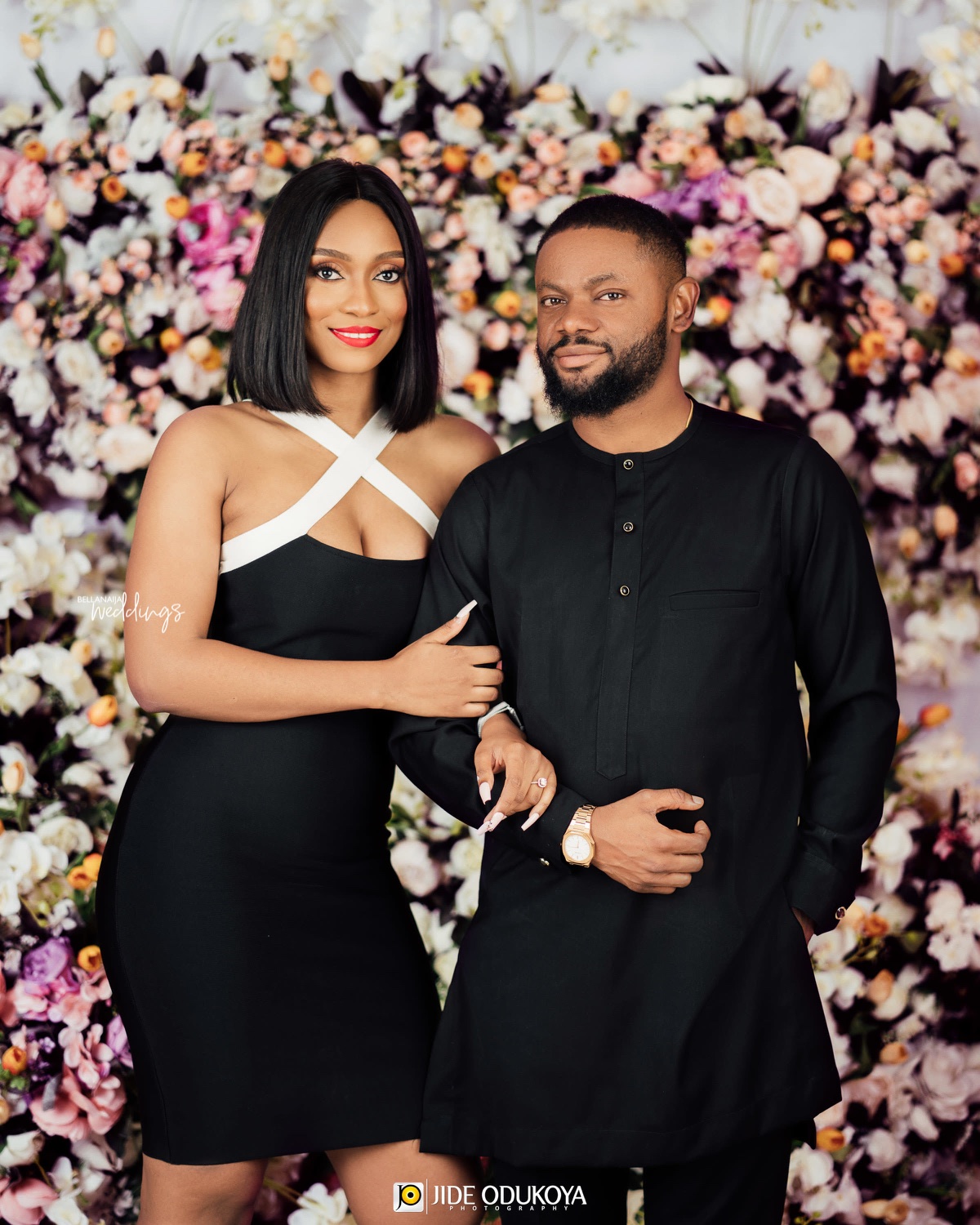 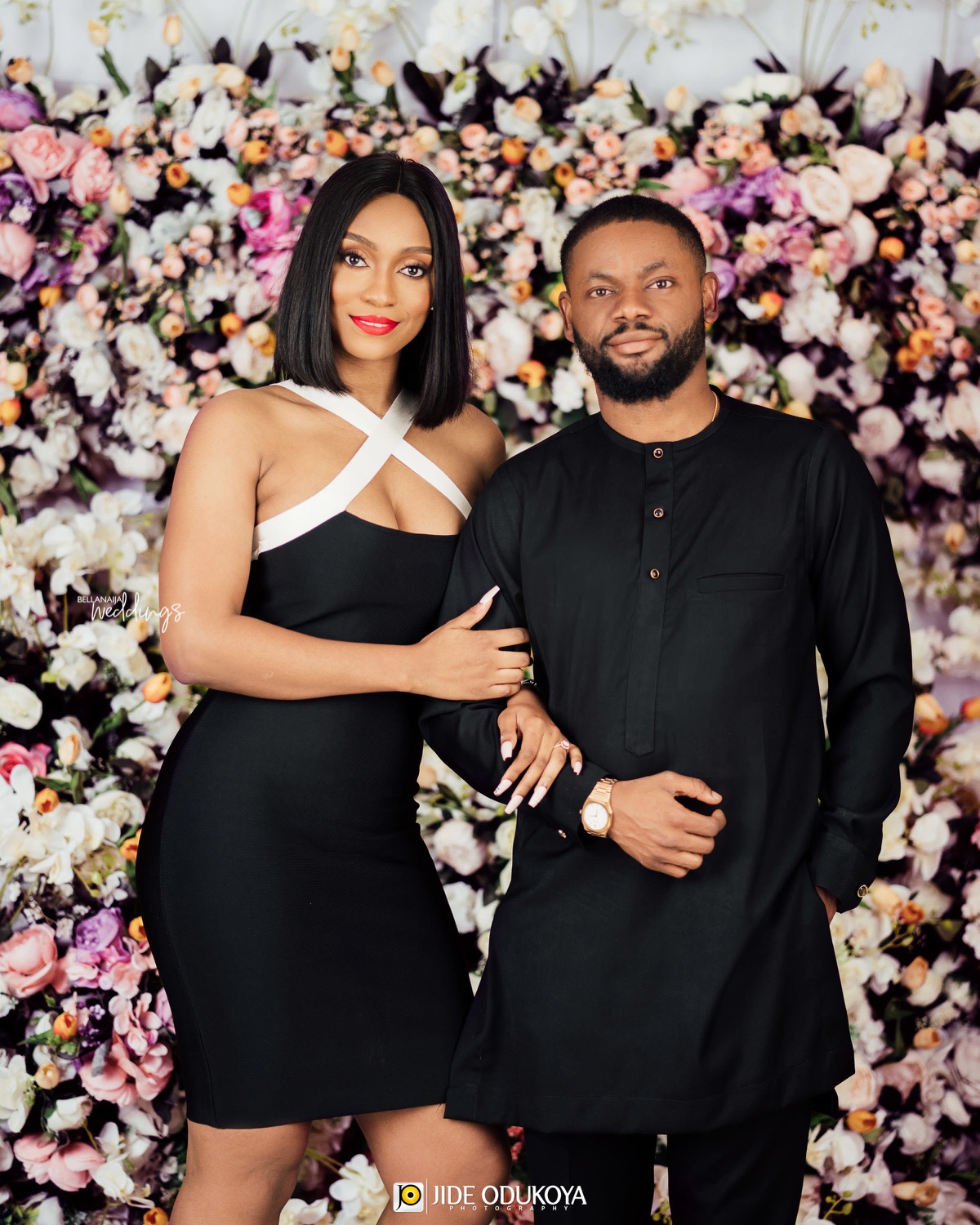 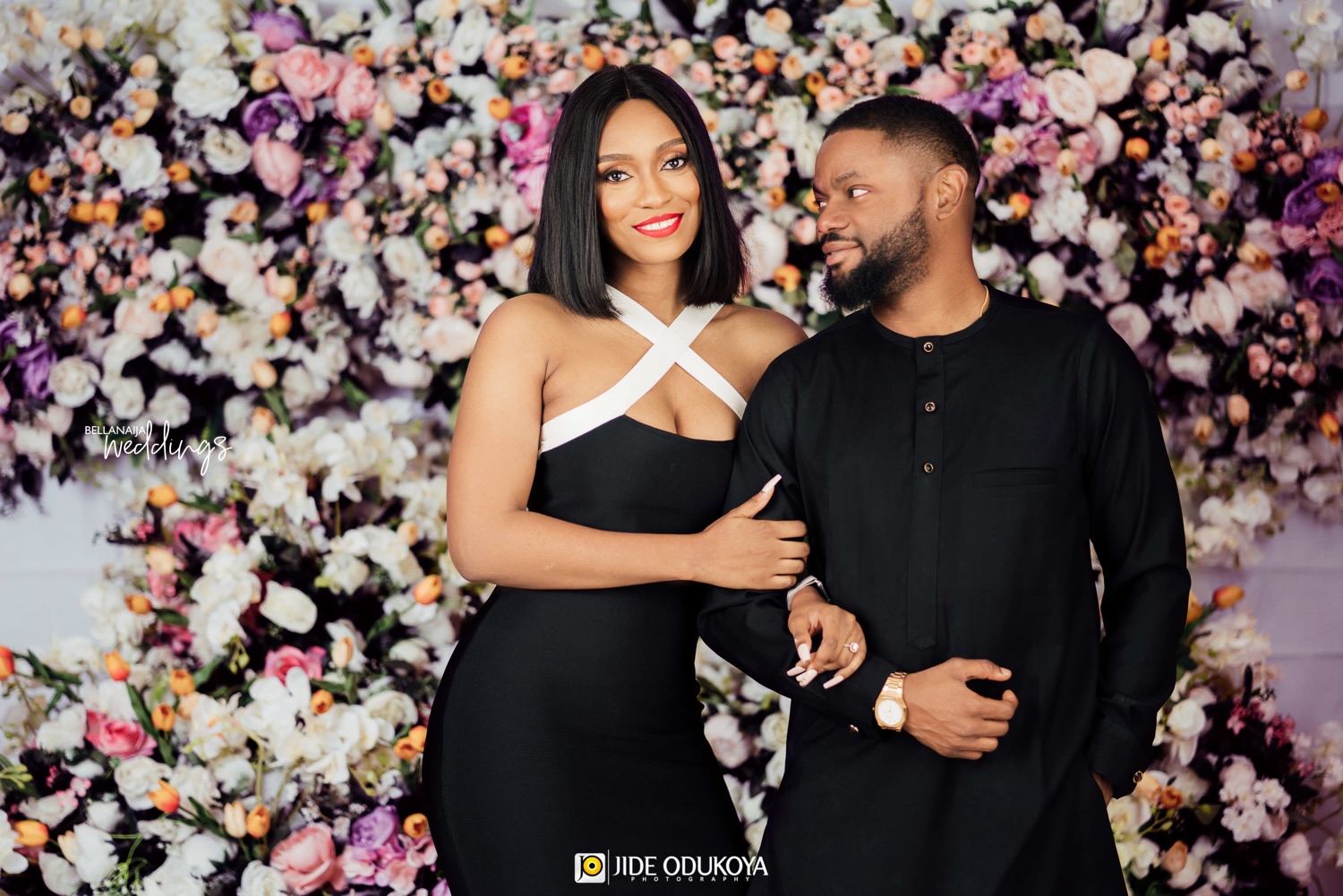 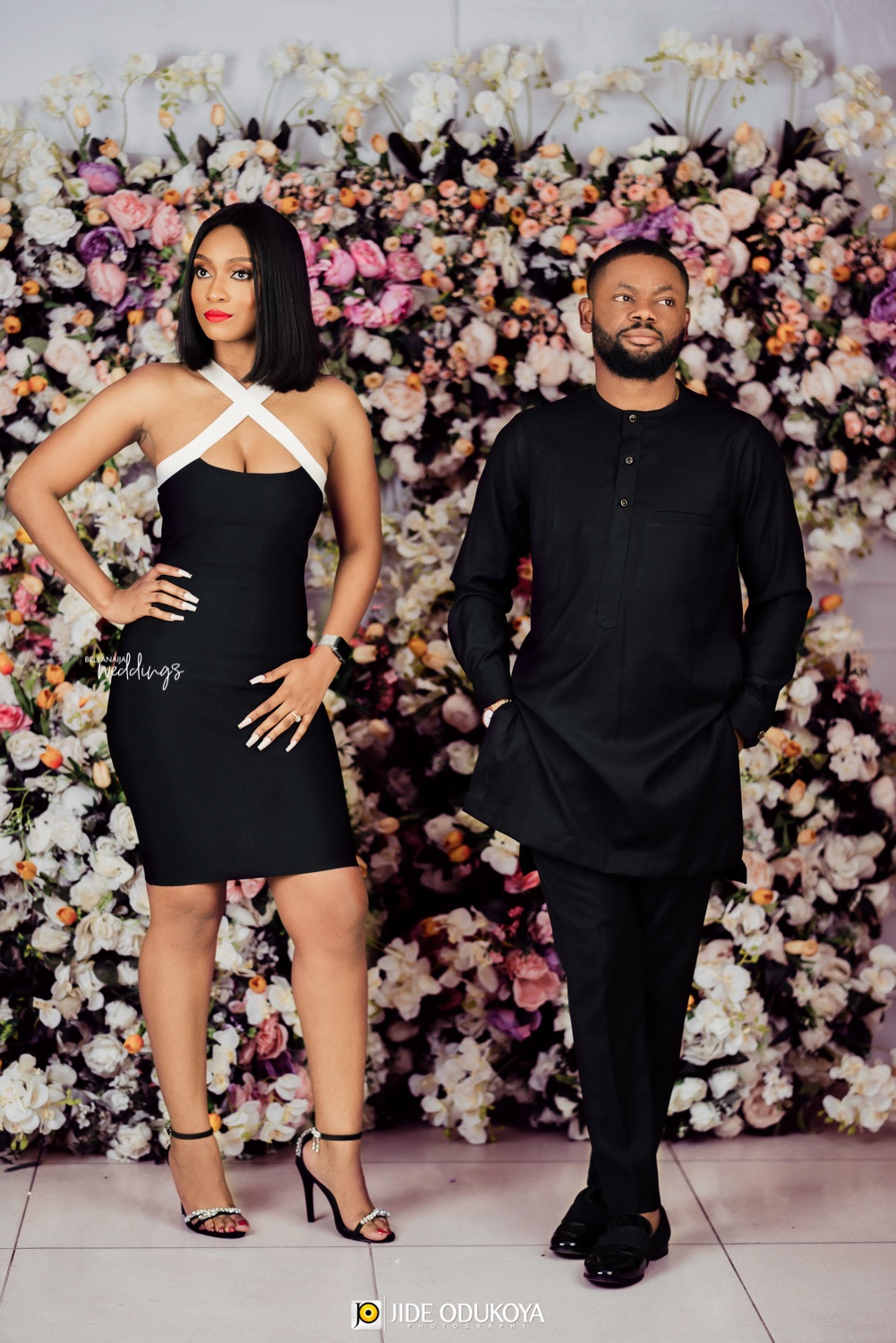 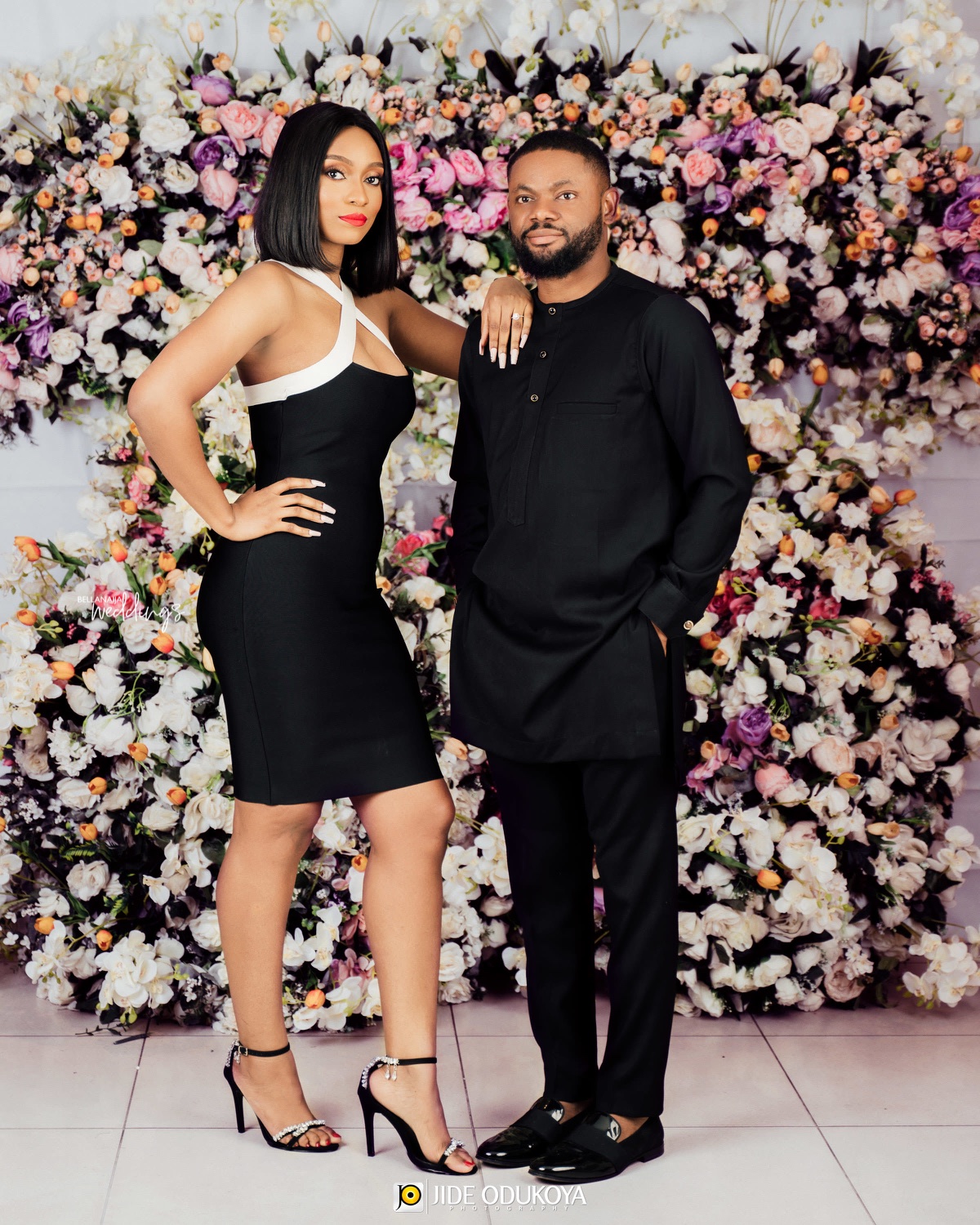 Fast forward to 2017, when I came back to Nigeria, I went to Ikeja city mall with my sister. I can’t remember what we were trying to get. When we walked into the mall, I noticed that she was trying to say hello to someone who was having lunch. The person was Rume, I recognized him but I couldn’t remember where I had seen him from. I stepped aside for a moment, when they were done exchanging pleasantries and phone numbers, we walked away. I didn’t say hello to him. I knew I had seen him before. “Isn’t that your friend’s boyfriend?” I asked. There and then, my sister said they were siblings. 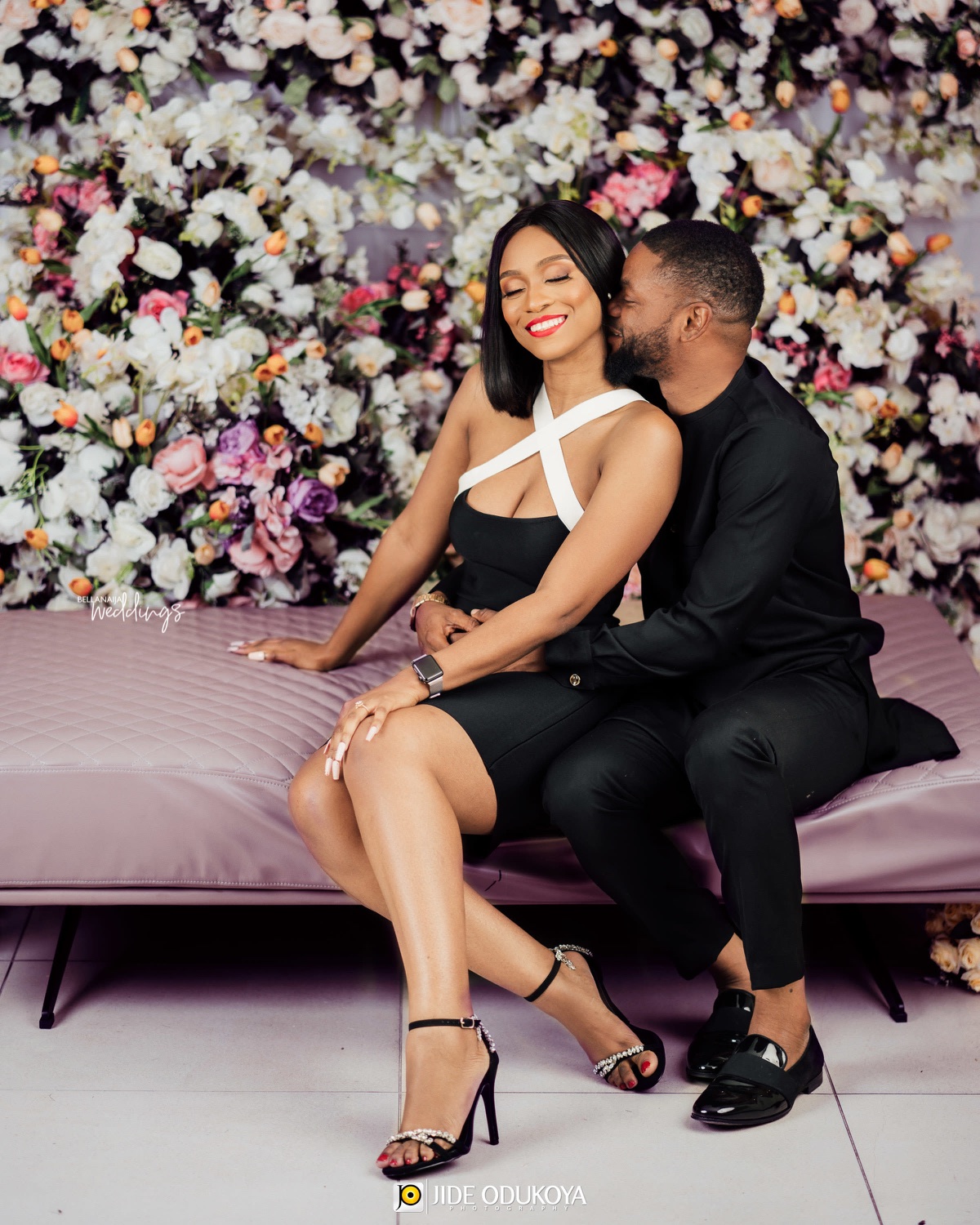 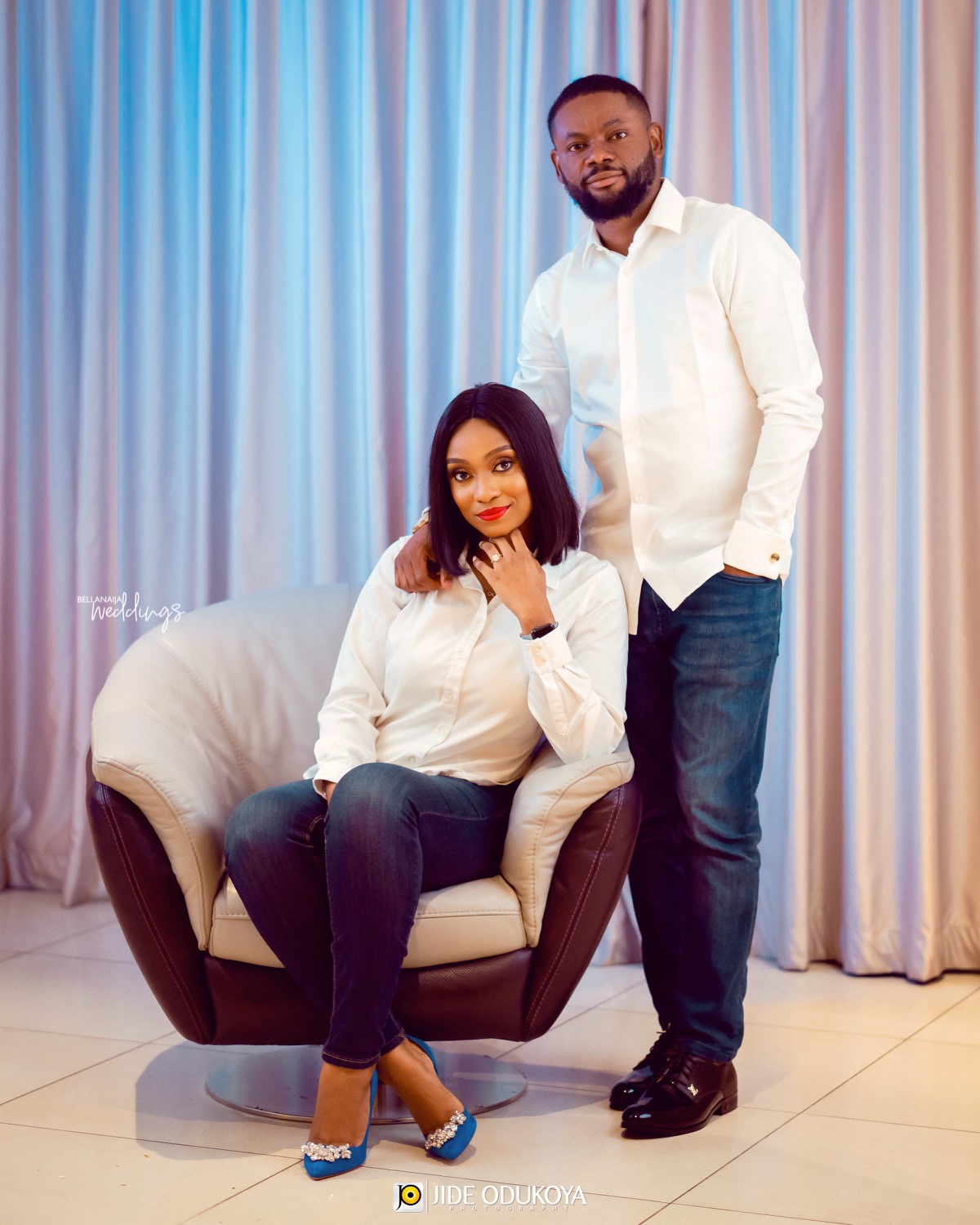 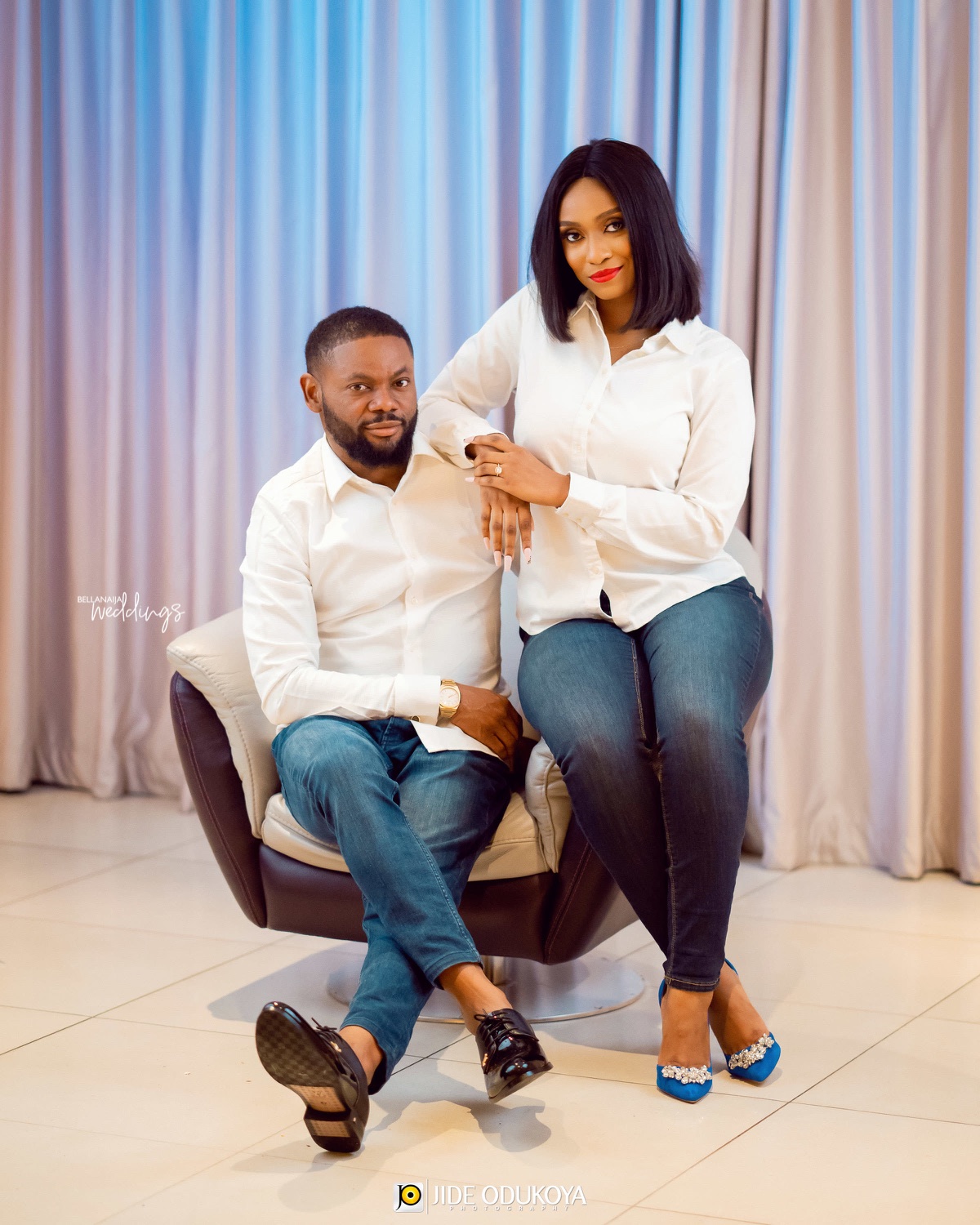 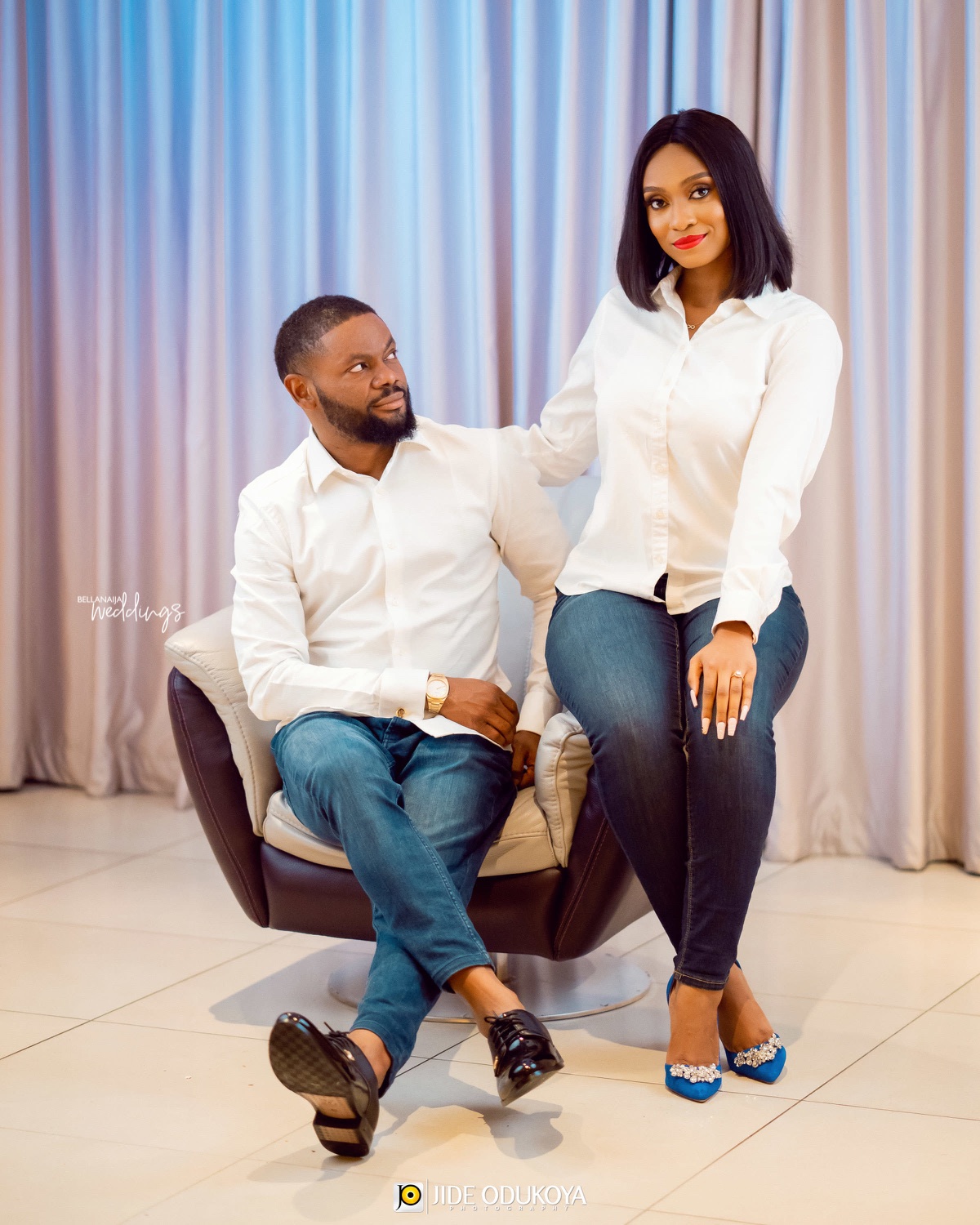 A week after we saw him at the mall, I randomly asked my sister about the guy we saw at the mall (Rume). I thought he was interested in my sister, so I asked if he had sent her a message. My sister decided to send him a message and he asked her about me. Apparently, he was interested in me. He asked my sister for my phone number and that’s how we started talking and two weeks later, we went to have lunch. From the first day, we had lunch, He kept on telling me he was going to get married to me so I shouldn’t bother about anybody because he knew he was going to get married to me. At that time, I didn’t think he was serious. We got talking and a few months later we started dating. He proposed in November 2019 and we are here now. 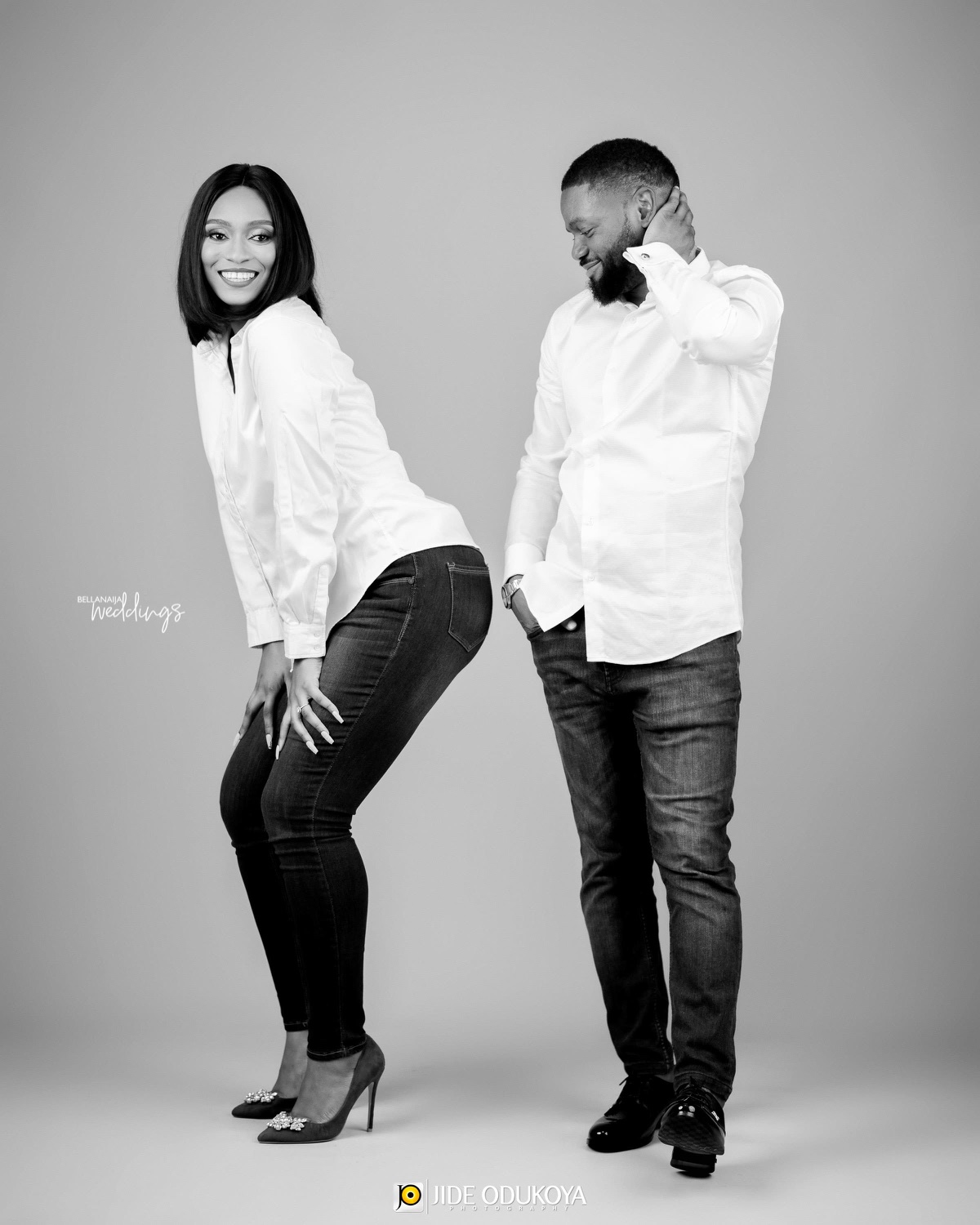 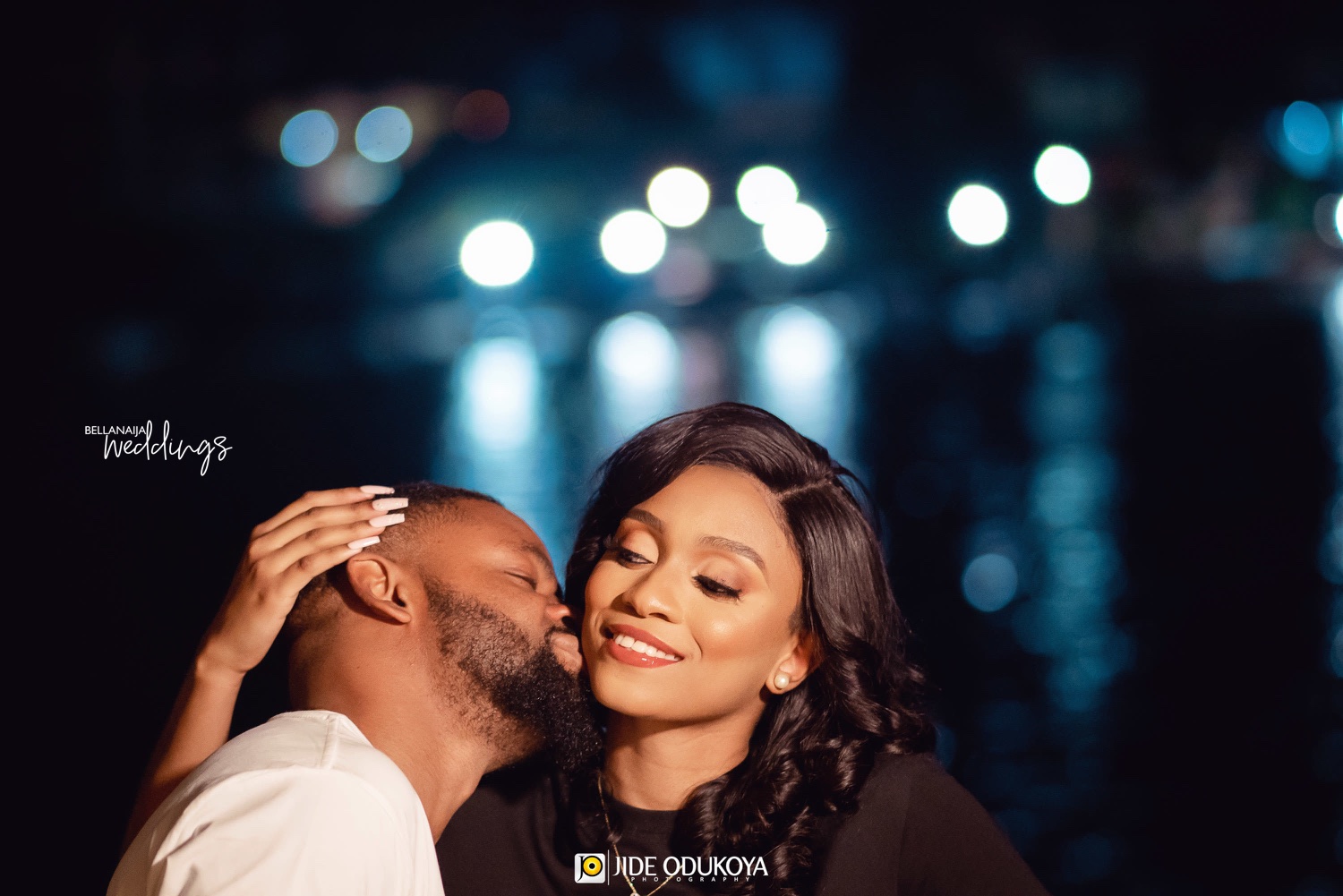 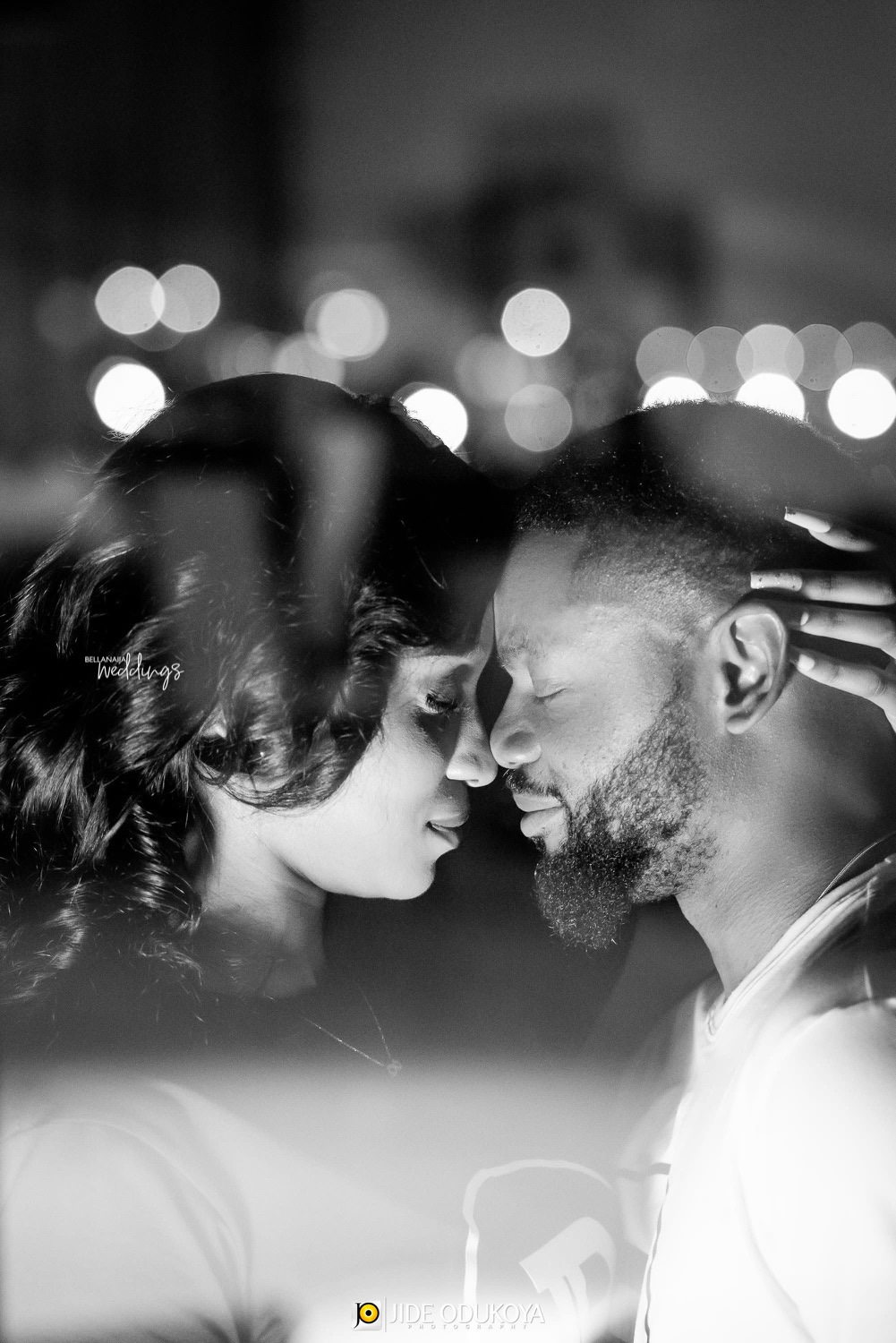 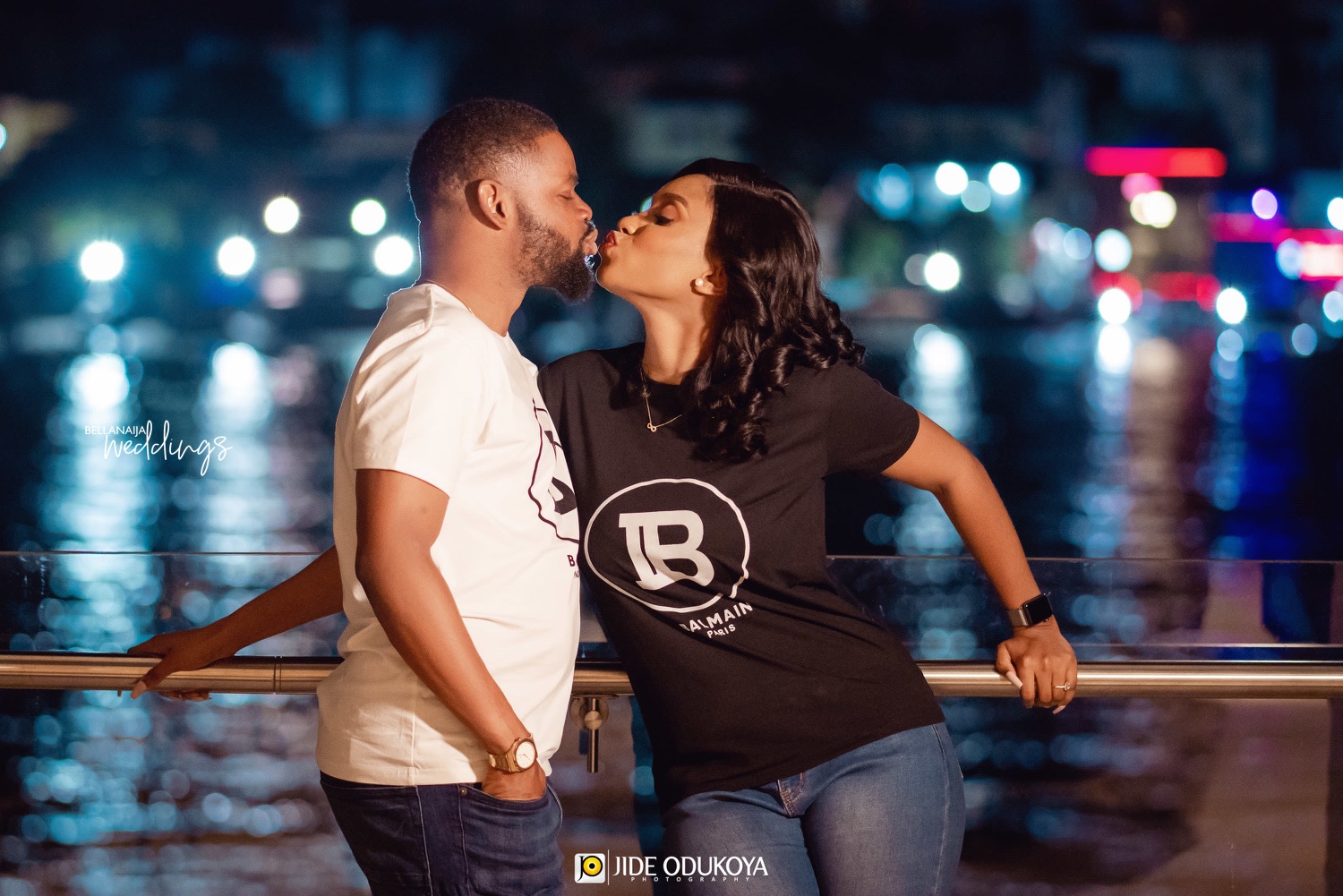 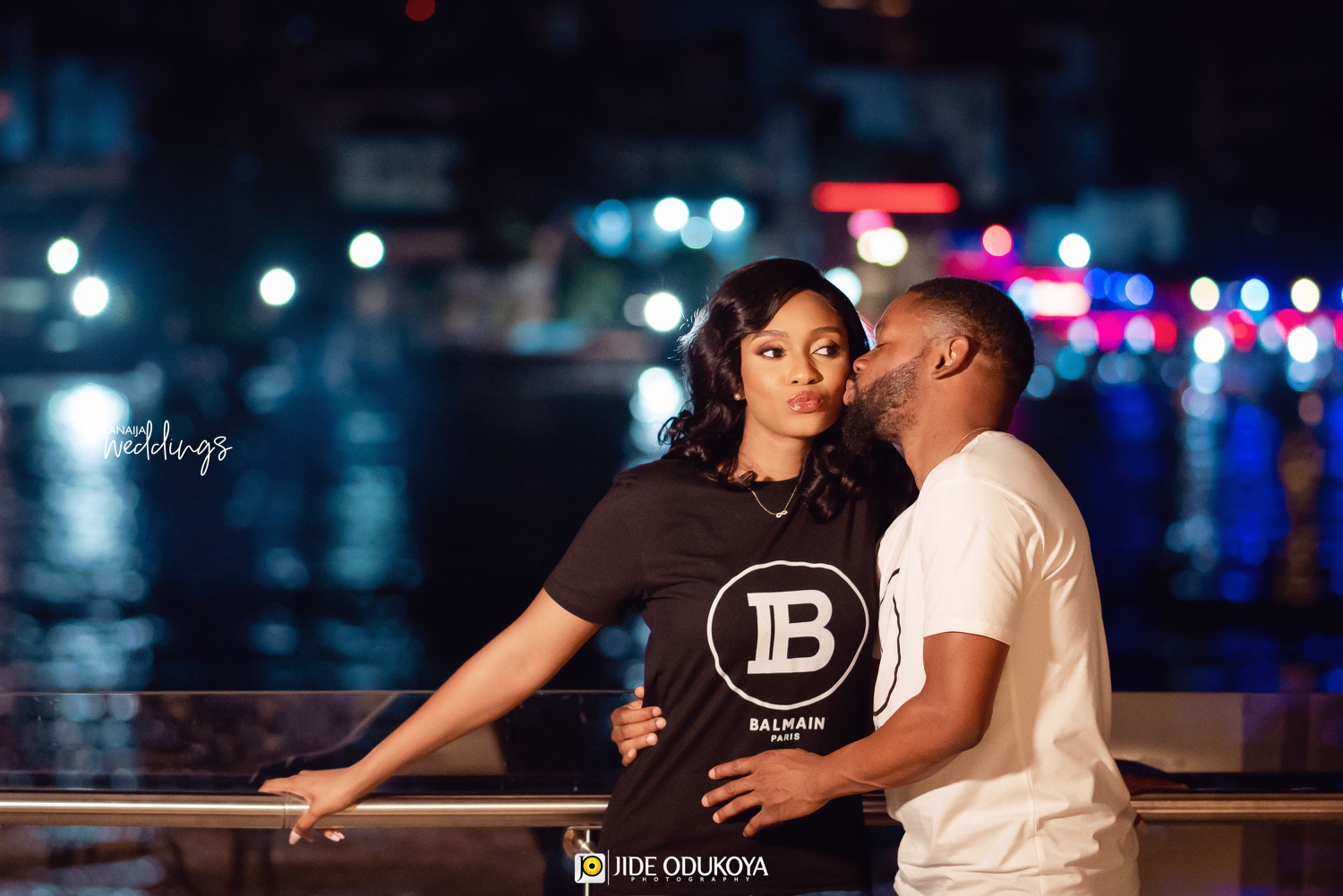 Media personality, Nancy Isime relishes on her latest achievement as the first female host of the Voice Nigeria

“Avoid having a case with Nigeria police”

“I’m her first grandchild” – Bovi celebrates his grandmother at 81...