With all the excitement that comes with the “ember” season, DStv and GOtv have a lineup of local entertaining drama series, intense reality TV shows, the return of popular party TV shows and front row seats to the week-long event which celebrates the music legend, Fela Anikulapo Kuti.

Grab your popcorn and your TV remote, because it is about to be one hell of an amazing month! 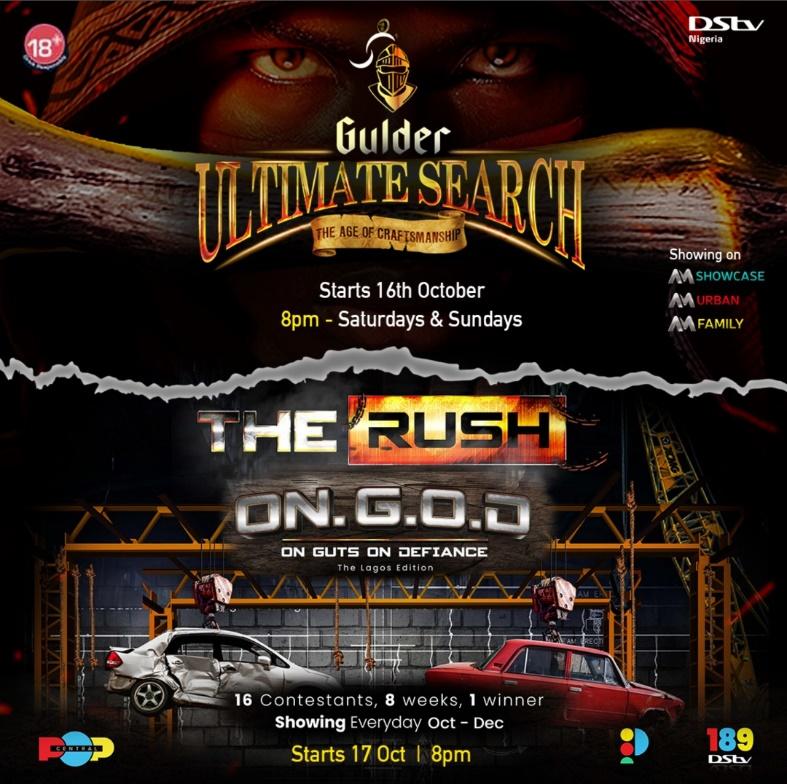 For reality TV shows, MultiChoice Nigeria is committed to satisfying their customers’ needs by making the best entertaining content available:

Since the success of the BBNaija ‘Pepper Dem’ season, the winner Mercy Eke has remained in the spotlight. She is returning to our TV screens with a new reality TV show, ‘Mercy, What Next’. This will be the spinoff to the early Mercy & Ike Show – however, this time will focus on Mercy’s growth, lifestyle & more. The show is scheduled to air on Sundays at 6pm on Africa Magic Showcase (DStv Channel 151).

Gulder Ultimate Search (GUS) makes its way back to our TV screens for its 12th season, “The Age of Craftsmanship”. The show is a top-rated and most anticipated survival reality TV show in Nigeria. Fans can look forward to the unique survival tactics and games with a biweekly broadcast on Saturdays & Sundays at 8pm on AM Family (DStv Channel 154 & GOtv Channel 2) from October 16th. This year’s show will feature 2010 GUS winner and top Nollywood actor, Kunle Remi as taskmaster and media personality Toke Makinwa as host.

The Rush, a high energy, adrenaline intense reality TV show that will see 16 young contestants slug it out as they set to compete individually and in groups. The tasks are real, exciting, intensive and sometimes risky. Watch this daily from 7pm on Pop Central (DStv Channel 189). 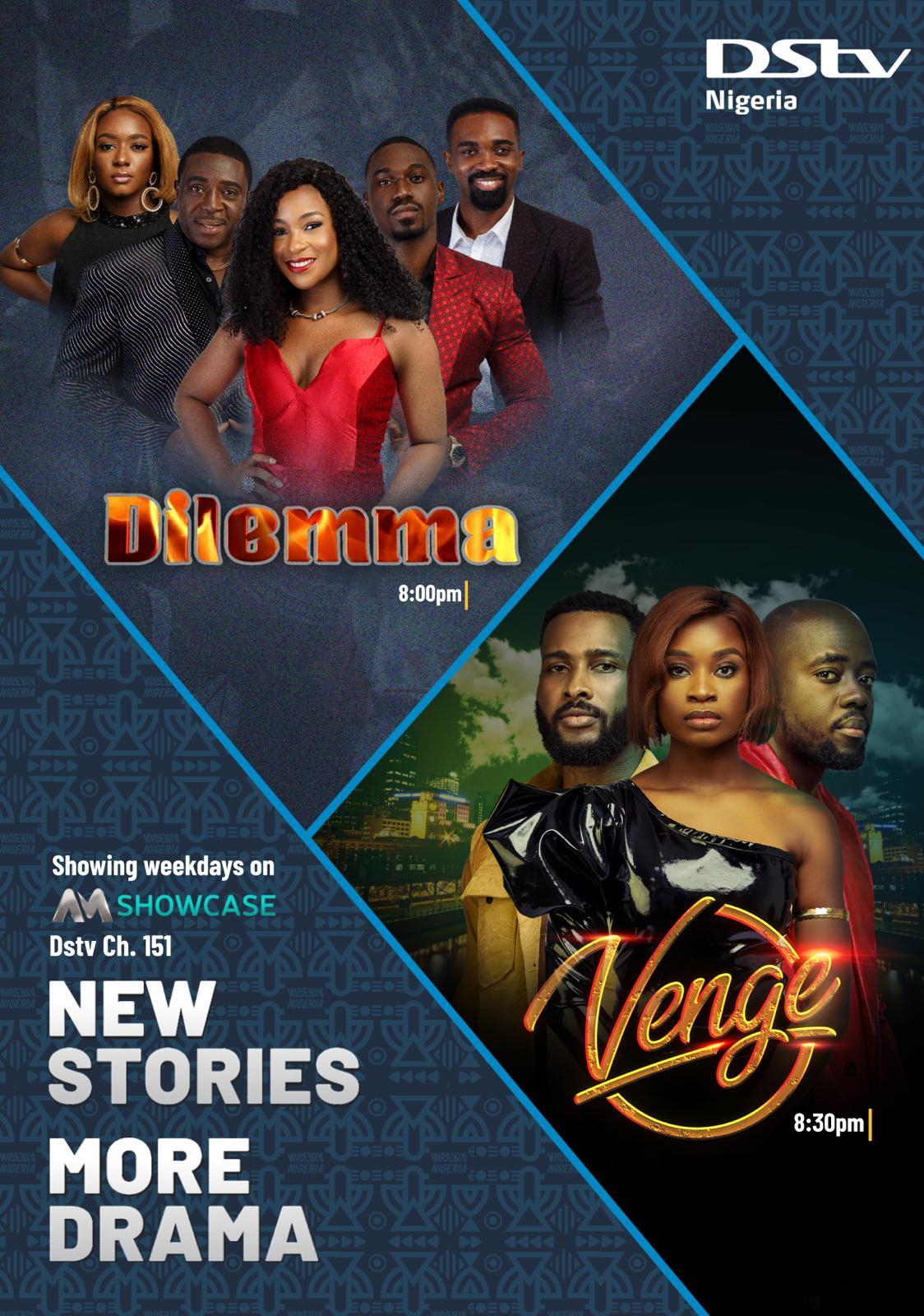 For local series, Africa Magic has unveiled a stellar lineup of new original programming which hit TV screens this October:

Venge tells a scandalous story of secrets, lies, and betrayals. Viewers will get to go on a journey with Bibi, a young bistro owner accused of money laundering – as she unravels several conspiracies trailed by murder and fear on her quest for justice and revenge. This telenovela starring Michelle Dede, Uzoamaka Aniunoh, Obehi Aburime, Uche Mac-Auley, and Ian Wordi will air every weeknight from 8:30pm on AM Showcase (DStv Channel 151).

On the other hand, Dilemma follows the lives of two estranged lovers – Kaineto and Kanan. After years of separation, they find their way back to each other and have to deal with a history they would both rather forget. Love leads them back together, but it may not be enough to conquer all the challenges they will have to face, as the Anolues would simply never let their daughter marry the help.

Dilemma will air every weeknight at 8pm on AM Showcase (DStv Channel 151). It stars some of the finest talents in Nollywood like Shan George and Bob Manuel-Udokwu, and new faces like Treasure Obasi and Vine Ogulu. It also features BBNaija stars, Neo Akpofure and Daniel ‘Sir Dee’ Atteh.

The Rishantes follows the story of a family whose biggest enemy is the enemy within. The conflict between them threatens to tear them apart until they realize that they are the targets of a bigger enemy and he is closing in on them. What remains to be seen is if they have enough to conquer their enemies. This airs weeknights from 8pm on AM Urban (DStv Channel 153).

Movement (Japa) shows how three friends desperate to leave the country for the west set out at ship stowaways but end up on the wrong ship, barreling their lives down a dark and violent tunnel where love and redemption awaits at the end, for those with the fortitude to make it there.

To stay connected or to upgrade your subscription to get access to some or all of these amazing content, visit www.dstvafrica.com or www.gotvafrica.com or download the MyDStv or MyGOtv apps for other self-service options and for the Auto-Renewal option to stay connected to quality entertainment without interruptions.

NSCDC impounds tanker with 36,000 litres of adulterated diesel in Anambra...

It is Now Law in Kwara for Governors to Have at...