Home National “They want to kill her” Friends call for help for teenager whose...
Facebook
Twitter
WhatsApp
Telegram
Email 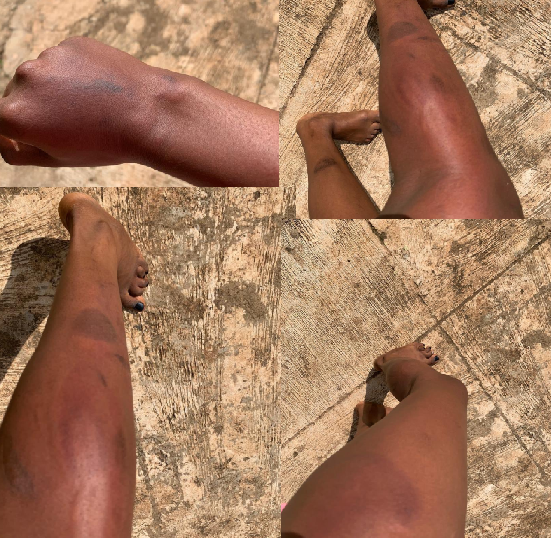 Friends of a teenager living in Ibadan have called for help on behalf of their friend while accusing the teenager’s family of subjecting her to humiliation and abuse.

According to one of the friends, the woman, aged 18, “has been maltreated at home for a while.”

The friend alleged that the young woman’s mother stripped her naked two weeks ago and beat her outside because she came home late. The friend added that members of the young woman’s family have been doing mean things to her, including her cousin, brother, uncle, and parents.

She recently ran away from home and went to stay with a friend and her family begged her to return home.

However, when she returned home, they allegedly hit her, took her phone from her, and locked her up in a room. The friend also shared screenshots of messages the alleged victim sent to her complaining about the recent domestic abuse from her family.

She claimed her uncle returned home and hit her. He also allegedly hit her head on the wall several times and injured her. Her brother also allegedly threatened to deal with her when he comes home.

The friend shared photos of her friend’s injury and asked people to tag anyone who can help the abused woman.

Read the tweets below. 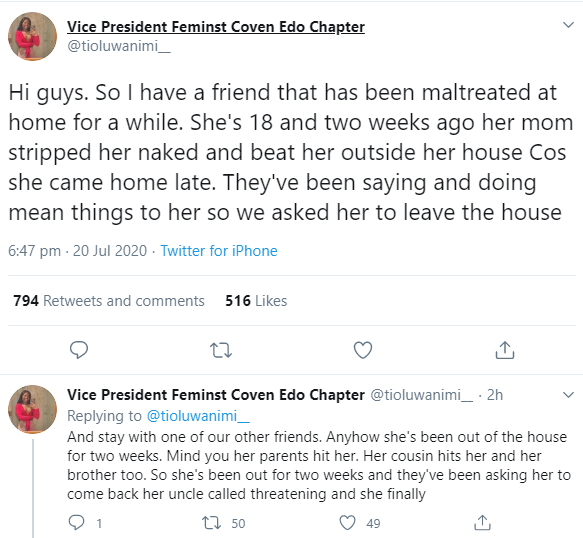 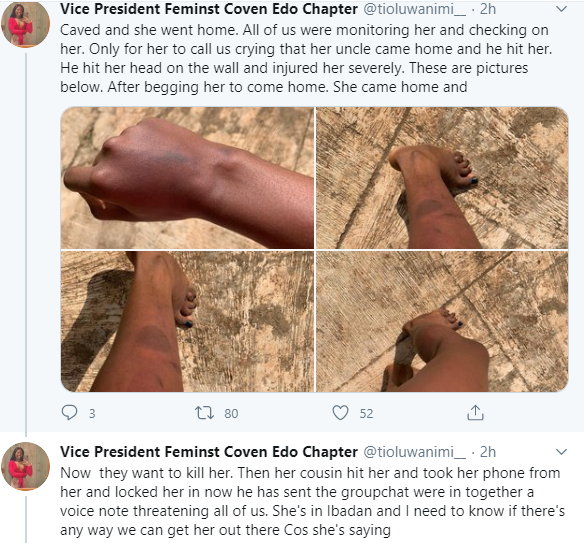 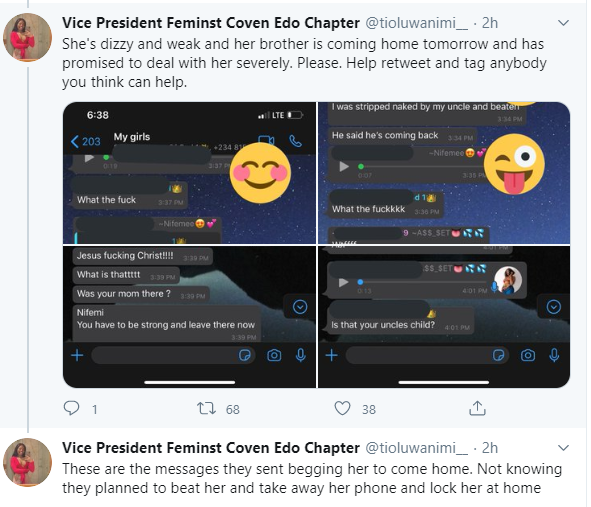 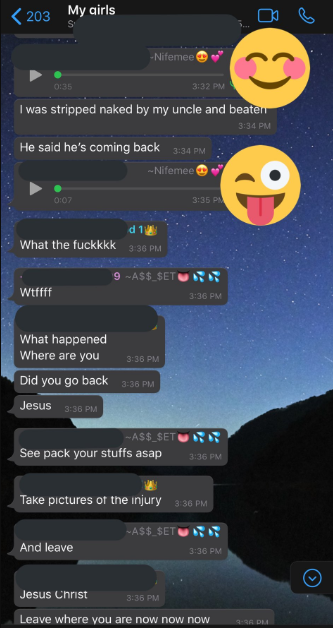 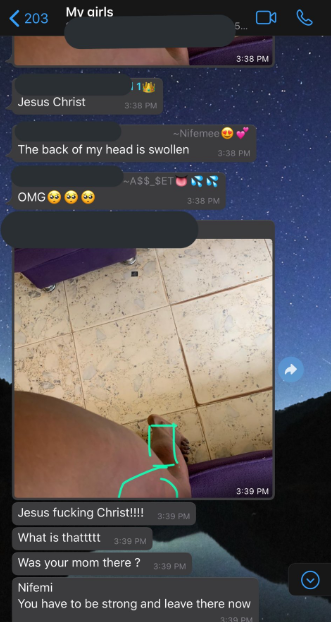 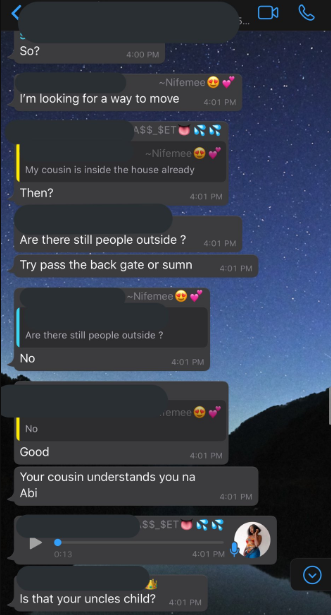 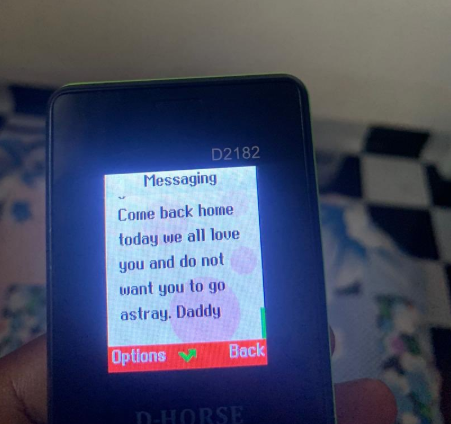 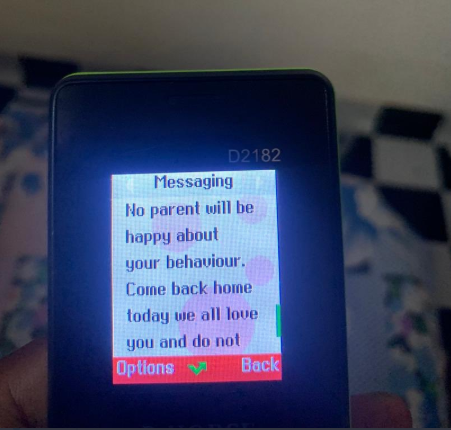 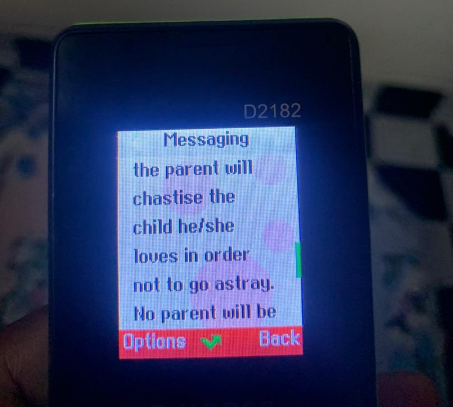 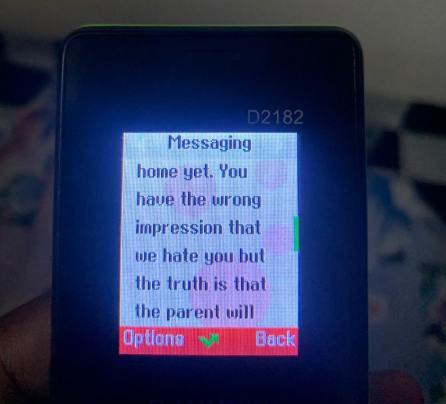 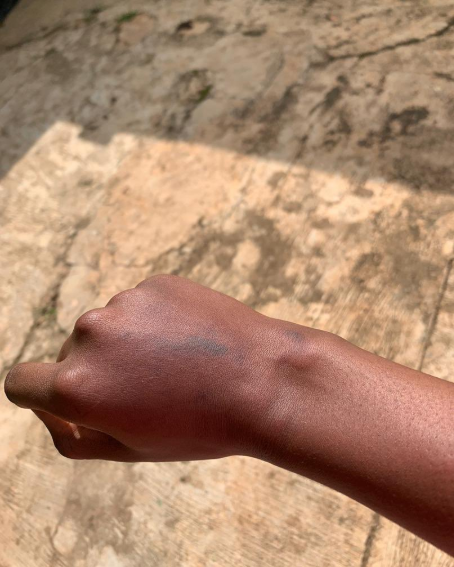 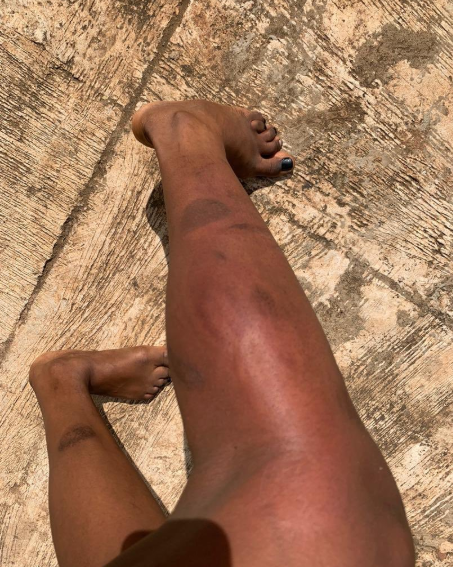 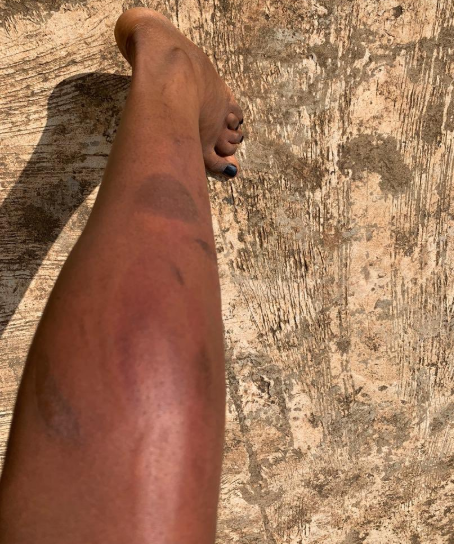 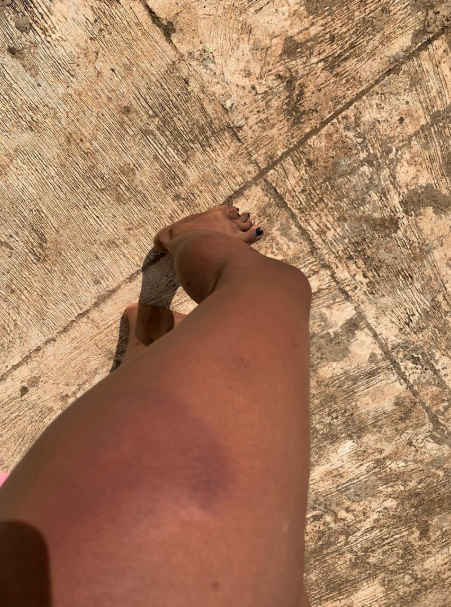