Big Brother Naija season five winner, Laycon has sent a strong message to those hating on him because of what he has achieved in the entertainment industry. 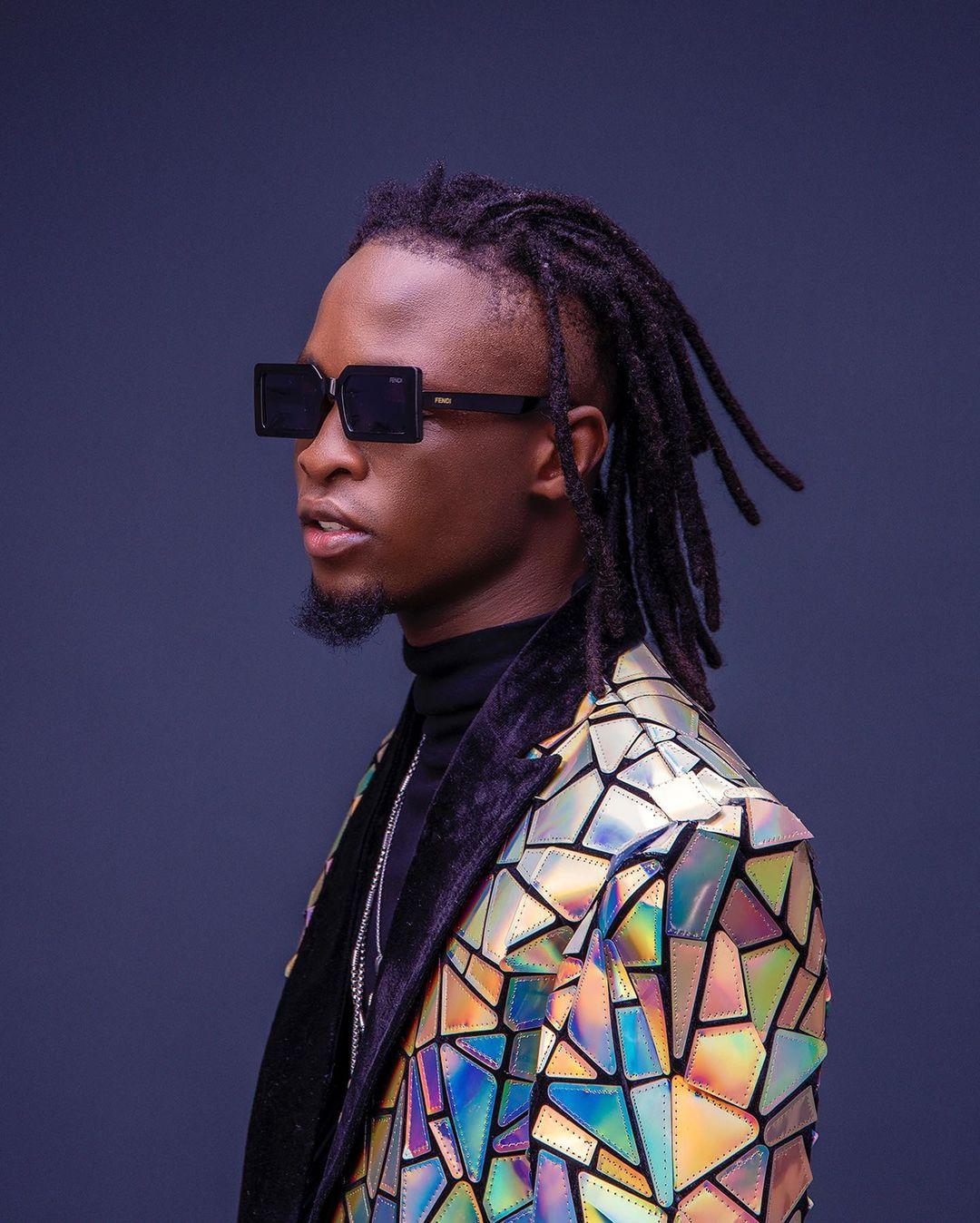 Laycon has become one of the most sorts after talent in the music industry ever since he won the BBNaija reality show and he’s not been disappointing his fans and lovers.

The talented rapper released his much-anticipated album, ‘Shall We Begin‘ some days ago and it has been receiving massive airwaves across the country.

However, Laycon is not pleased with some fans who believe the BBNaija reality show played a huge role in his success.

The popular brand influencer in the latest post on his Twitter handle lashed out at the haters questioning his growth.

According to the ‘Wagwan’ crooner, he had to work hard before hitting the fame which he has today.

Tbh, y’all think I didn’t work my ass off to get to where I’m at today? That’s how your brain processed all these things happening to me?? That’s how you come to terms with your fear of my growth and my evolution??? 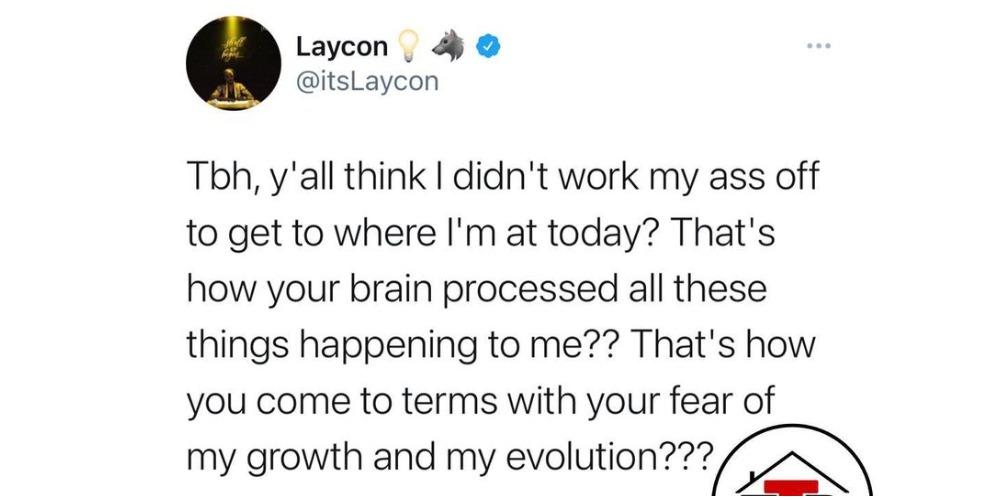