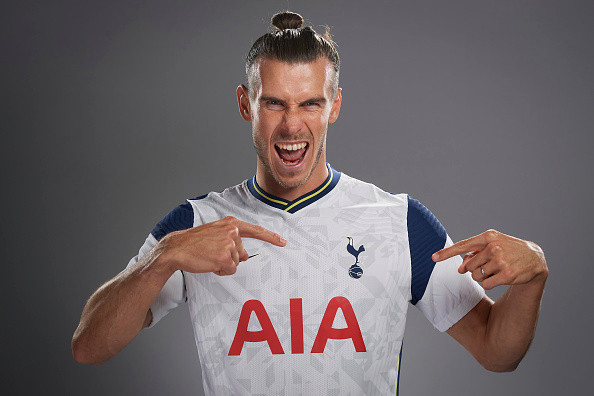 New Tottenham signing, Gareth Bale’s agent, Jonathan Barnett, has hit out at Real Madrid over the way his client was treated during the 7 years he spent in the Spanish capital.

Bale on Saturday completed his loan move back to north London, signing for the club he left seven years ago when he joined Madrid.

It was at Spurs where Bale made his name, earning a then world record transfer to the Bernabeu where he won four Champions league titles.

According to his agent, Bale never earned the true respect of the Real Madrid faithful – and his Real Madrid manager Zinedine Zidane, never liked him as he cast him out of the first-team set-up last season. 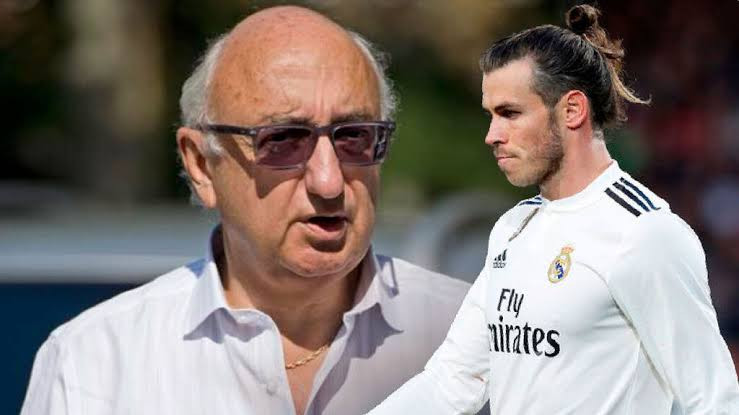 Barnett believes the new Spurs signing has done no wrong during his time in the Spanish capital claiming in a Tuesday interview with talkSPORT that Real Madrid ‘should be kissing the floor Bale walks on’.

“I’ve been his agent since he was a very young boy, and I am so proud of him.

“Not just for his achievements and everything else, but because he has become a great man. He’s never said anything wrong, he’s never done anything… his life has been exemplary really.

“When he came here one of the newspapers started writing articles about his family and his wife’s family in the papers – that is scandalous.

“It’s very annoying, and it’s the same with Real Madrid and what he’s achieved for them.

“They should be kissing the floor he walks on.”

Barnett also revealed that Bale could sign a permanent deal with Tottenham once his loan deal ends.

“For somebody who has done as well as he has for Real Madrid, he didn’t get the respect he deserved and that was a big problem.

“He may have fallen out with other things, but not playing football, and I hope back at Tottenham people will realise and stop talking complete and utter rubbish.

Bale recently angered Spurs fans when he celebrated on international duty with a flag reading ‘Wales. Golf. Madrid. In that order’, but his agent has dismissed the antics.

“As for golf, that’s complete rubbish. A lot has been written in the British press and the Spanish press about Gareth Bale that is so inaccurate it’s criminal.

“He’s still a Real Madrid player, so I wont say any more. Read the book in a few years’ time…

“But what I will say is he’s got nothing to prove [at Tottenham], just look at how successful he’s been. He’s won everything he possibly could have won, except for the World Cup, and that’s a bit difficult with Wales!

“Also, he’s one of the world’s greatest players, so he’s got nothing to prove, he’s proven everything that he wants to.”

The Travails of Single Dads By Michael West

A New Method to Preventing Human-Induced Earthquakes Caused by the Oil...

Tokyo 2020: How do horses travel to the Olympics and what...