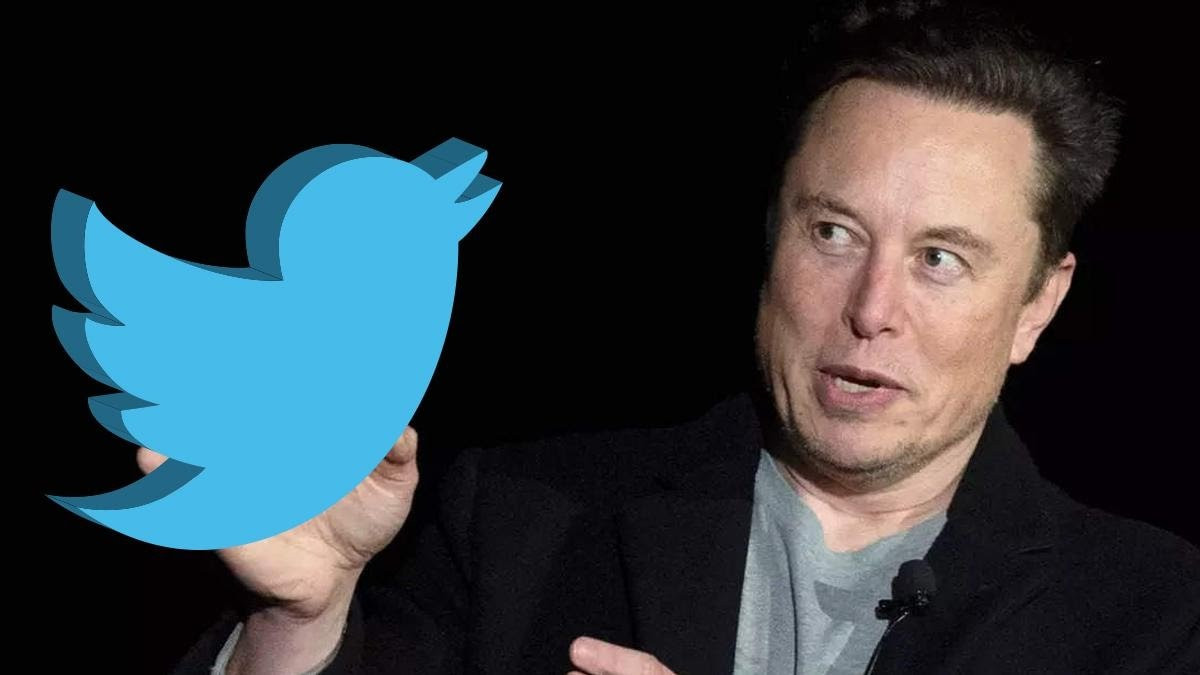 Tesla and SpaceX CEO, Elon Musk has reacted to news of Twitter hiring a law firm to sue him for pulling out of $44 bn takeover deal, by sharing a meme on his Twitter handle.

The meme shared by Musk mocking Twitter captured his moods as per the progress of the $44 billion Twitter acquisition bid.

Musk is shown as smiling along with the caption, “They said I couldn’t buy Twitter. “They won’t disclose bot info.”

He then shared another meme of US crime series character, Chuck Norris playing chess. 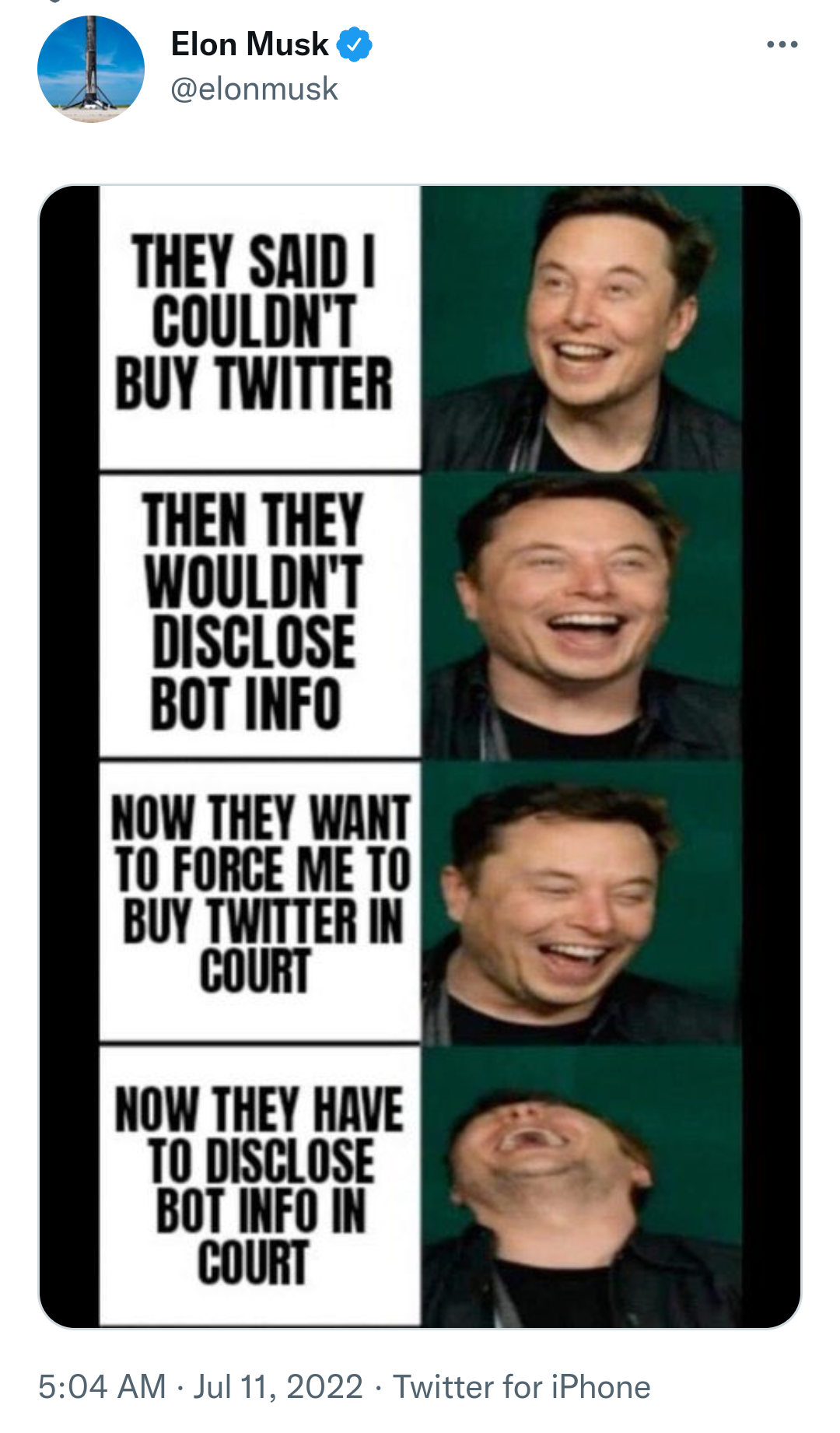 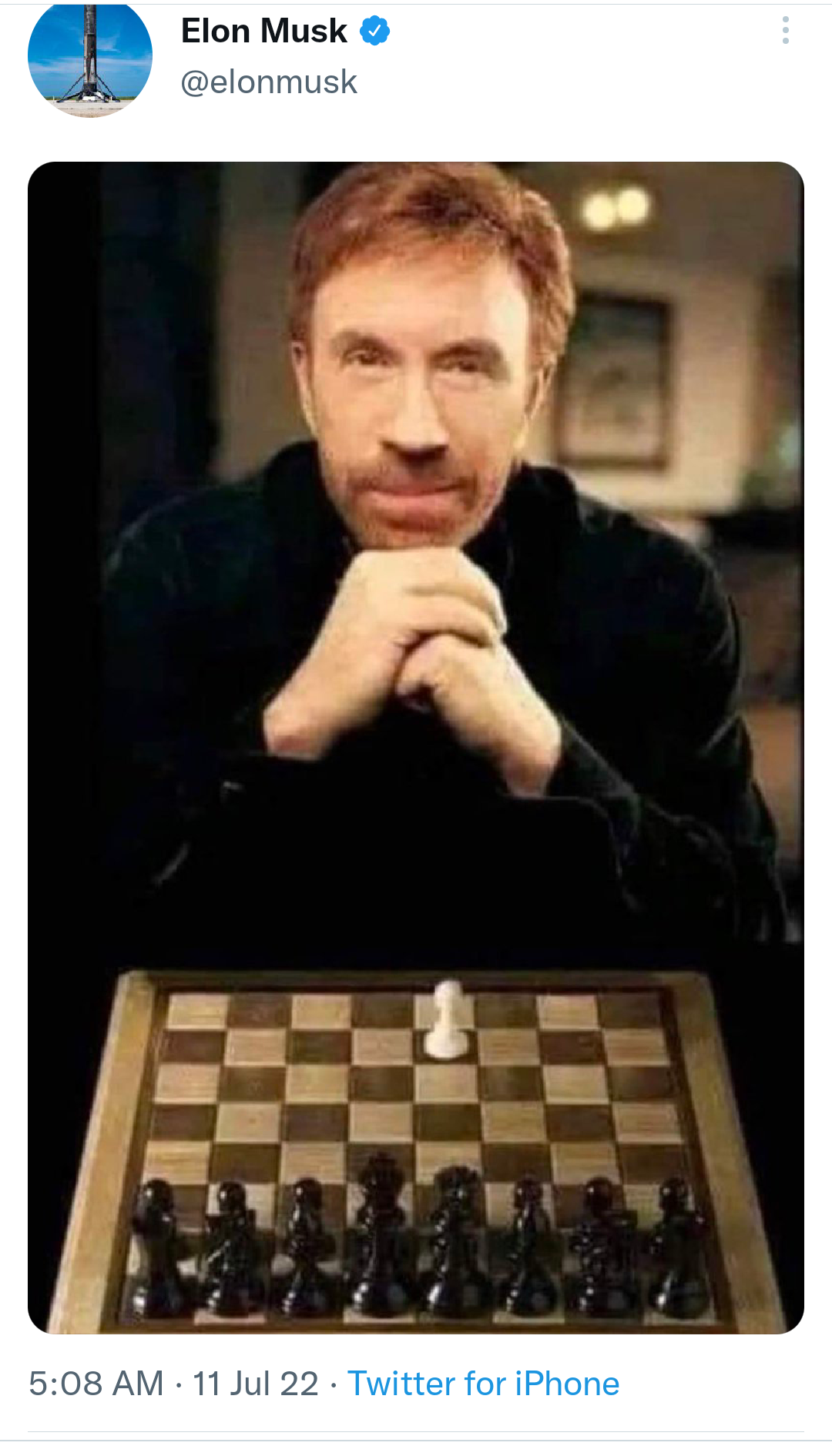 Twitter hired a US-based law firm Watchell, Lipton, Rosen and Katz LLP in a bid to sue Musk and force him to complete the $44 billion acquisition of the social media company.