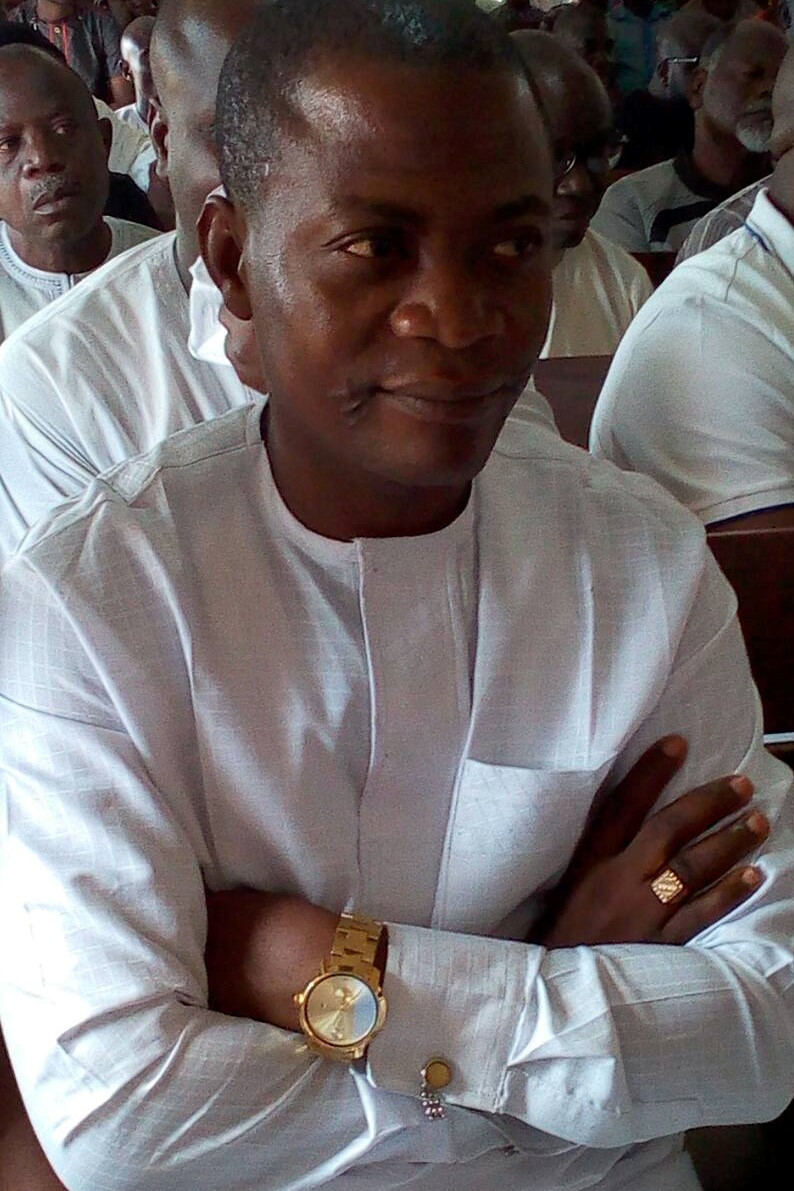 Hundreds of residents of Taraba border communities have fled their homes following killing of 11 people, including a traditional ruler, by Ambazonian soldiers from the Republic of Cameroon.

LIB had reported that the monarch and others were killed in the attack that occurred in the early hours of Wednesday, November 17, at Manga village in Takum Local Government Area, a border community between Taraba State and the Republic of Cameroon.

The Ambazonian soldiers also burnt many houses and schools and carted away properties.

Hon. Joseph Manga, the brother of the slain traditional ruler and the Senior Special Assistant to the Taraba State Governor, Darius Ishaku, who confirmed the incident to Channels TV, disclosed that the Ambazonian soldiers first attacked the border community in Cameroon republic before crossing over to Nigeria to unleash mayhem.

“The Ambazonian separatist soldiers attacked my village Manga which is a border community between Taraba State and Republic of Cameroon in Takum LGA,” he said.

“They, first of all, attacked a village on the other side of the divide and killed people before crossing over to do the same here.

“My elder brother is the traditional ruler there; they laid ambush and killed him in his palace before proceeding to kill others.

“The death toll at the moment is 11 including my brother the traditional ruler, we are still combing the bush to recover more bodies or possibly those hiding,” he added.

Other residents of the community are said to still be missing as they are suspected to have fled to other communities for safety.

Meanwhile, the Chairman of Takum Local Government Area, Shiban Tikari disclosed that as at when he visited the scene in the early hours of today after receiving the distress call, five dead bodies were recovered.

“I can confirm to you that we have so far recovered 5 bodies from the scene and others are still been sort for in nearby bush. My team alongside the military visited to restore normalcy and ensure that such thing does not repeat itself. For now we do not know those that came to attack but news filtered in saying that they are Ambazonian separatist soldiers from the Republic of Cameroon.” he said.

Trump Org. verdict shows the best tool prosecutors have against the...

Trump Org. verdict shows the best tool prosecutors have against the...