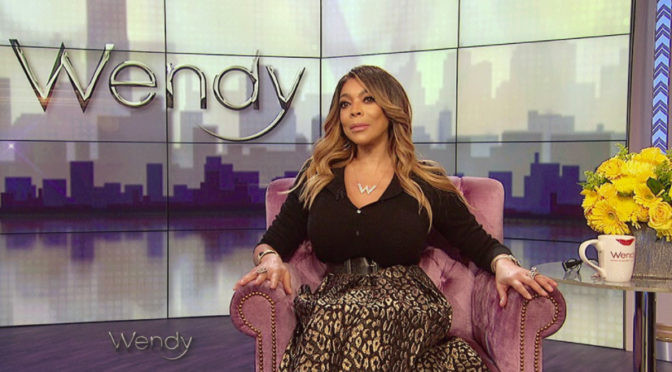 Wendy Williams’ talk show is officially ending in June after 14 seasons and will be replaced by Sherri Shepard’s talk show in the fall.

In an exclusive by Love B Scott, sources close to the production crew have confirmed that Sherri Shepherd’s deal was finalized after canceling Williams’ talk show.

“The producers informed everyone that the [Wendy Show] was being canceled at the end of June. Then in the next breath, they hired everyone to work on the new Sherri show,” the source told the outlet. 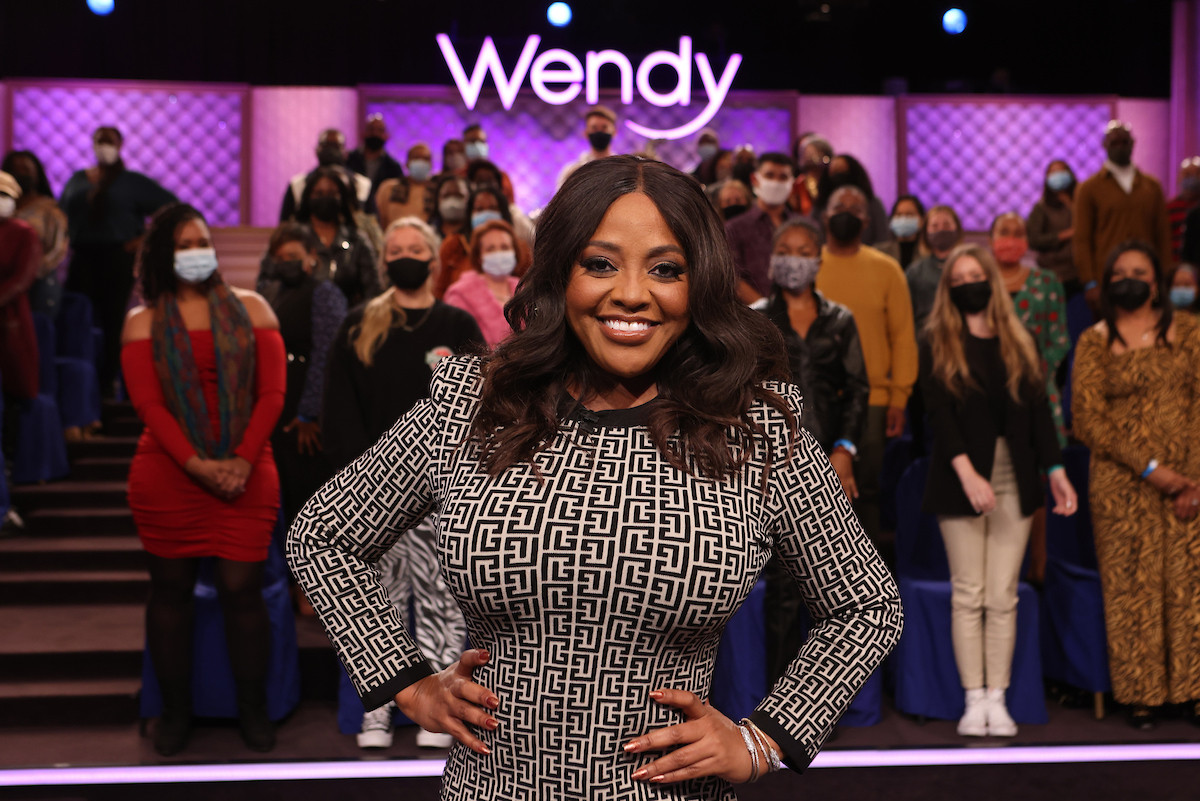 Before the cancellation, producers were reportedly scrambling to find a replacement for Williams’ show after she took medical leave due to health issues.