Home National The situation in the country is so bad that I can’t guarantee...
Facebook
Twitter
WhatsApp
Telegram
Email 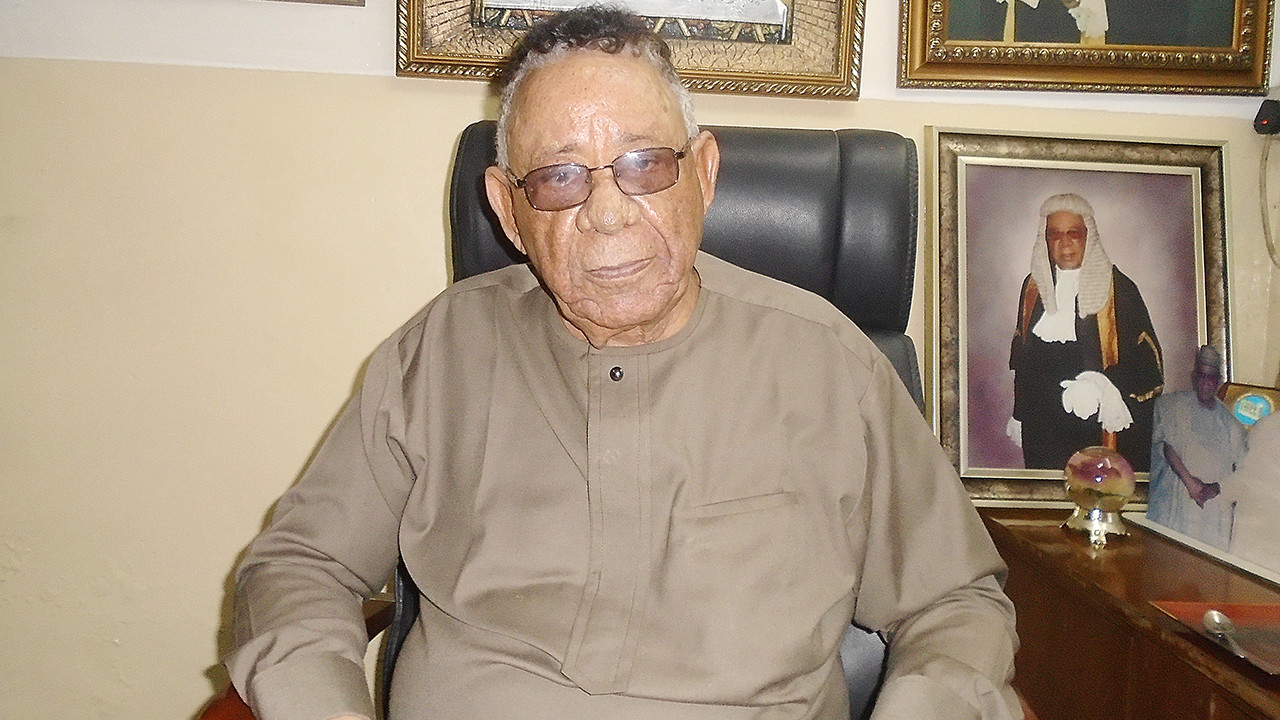 Senior Advocate of Nigeria, Robert Clarke has said that he cannot guarantee the country surviving another 6 months given the current situation of things.

Speaking in an interview on Channels Television yesterday May 2, Clarke stated that security agencies are just talking. He alleged that the current problem is so overwhelming and were created by politicians who were swimming in Abacha’s loot and trying to form as many political parties as possible.

The lawyer further averred that Nigeria is worse than 1982 because of its leadership. He said;

“You see, the problem with Nigeria is that those who should know don’t want to know and they do not know.

“The problems are overwhelming and have been created by these same politicians since 1999 constitution came into being and this crop of politicians who were swimming in Abacha’s loot and trying to form as many political parties as possible for him (Abacha) got into money and came into politics, Nigeria has never been the same.

“Nigeria is worse than it was in 1982. What is the cause? The cause is the leadership we have.”

Just In: Father Mbaka Finally Apologizes To The Catholic Church

Sunday Igboho on Adeboye Son’s death: Says I Was Misquoted...

Sunday Igboho Warns Buhari, Reveals What He Plans To Do To...