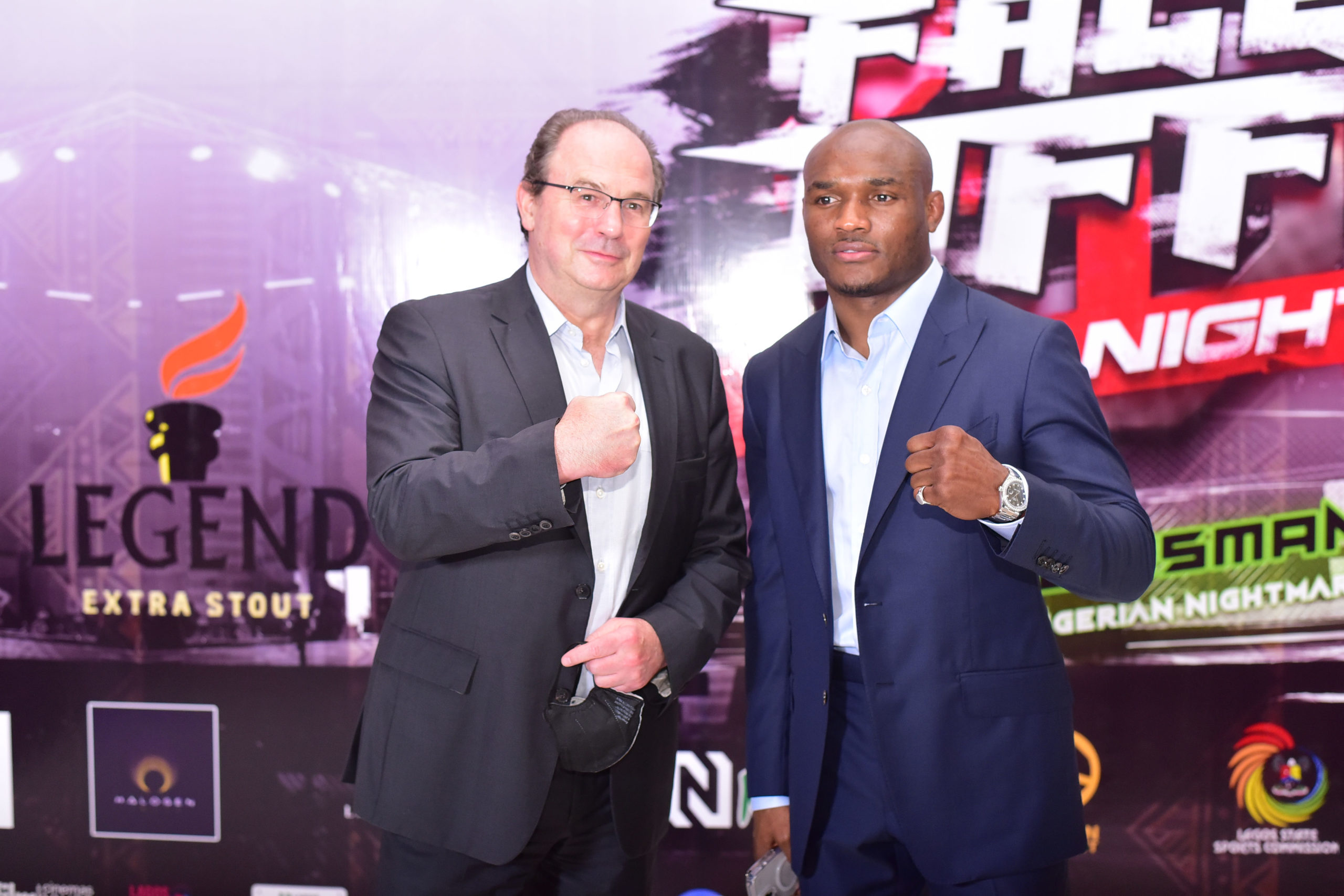 If you are familiar with the names Kamaru Usman or Israel Adesanya, or you’re one of the many following their blossoming careers closely, then this will interest you.

These two individuals are best known for engineering the growing interest locally in one of the leading combat sports events globally, the Ultimate Fighting Championship (UFC), a multi-billion-dollar enterprise that promotes one of the biggest Mixed Martial Arts (MMA) events globally. 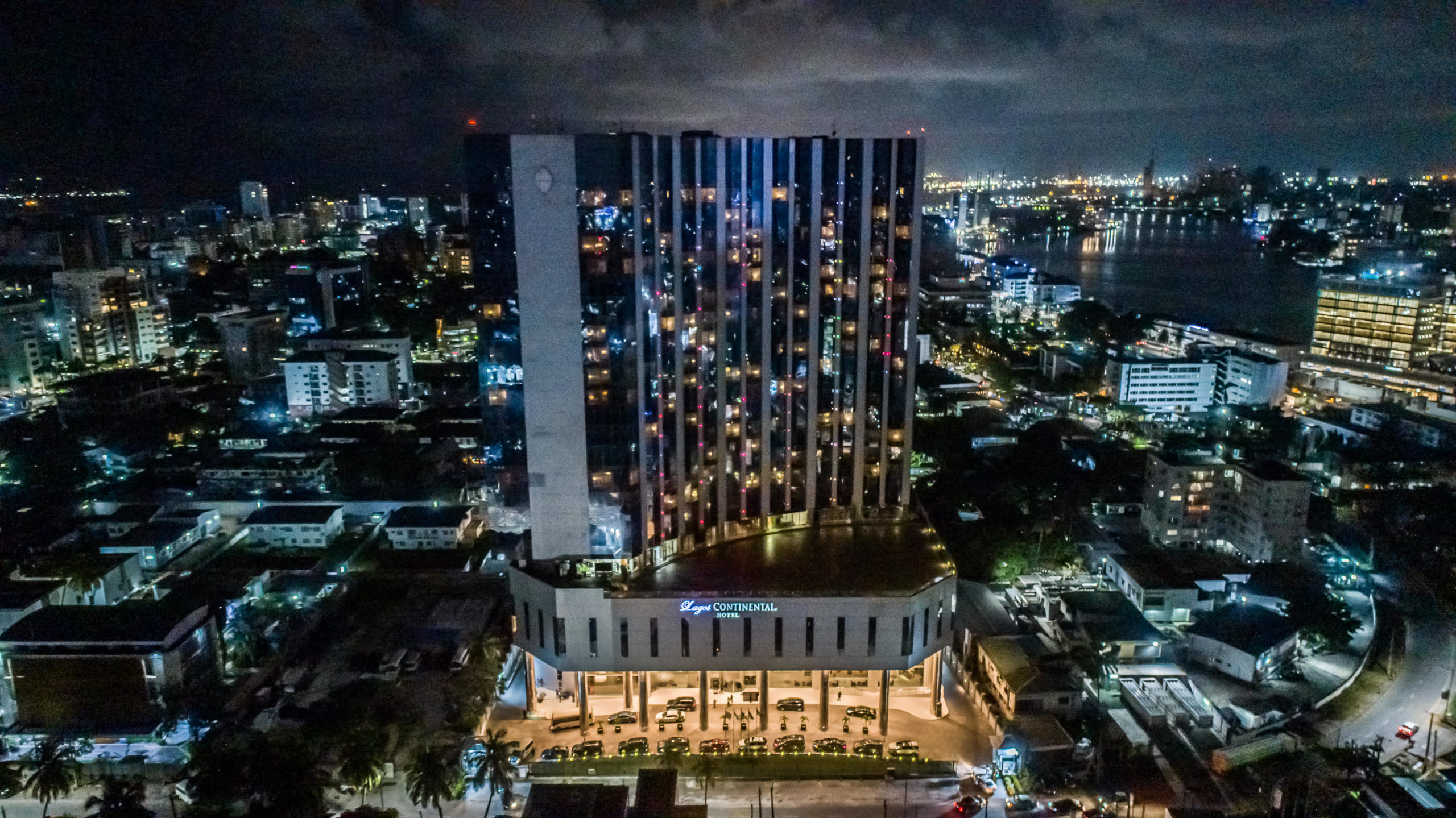 Following the dominance of Kamaru Usman and Israel Adesanya in the MMA sport, there has been a huge interest among Nigerians for the sport. This ensured there was nothing short of excitement when MMA professional promotion company, 5Five 4Four (54) Limited announced that they were partnering with the UFC Welterweight World Champion, Kamaru Usman to bring us Nigeria’s first official fight night on Friday, January 7, 2022, at the Lagos Continental, in a bid to keep growing the MMA culture in Nigeria. 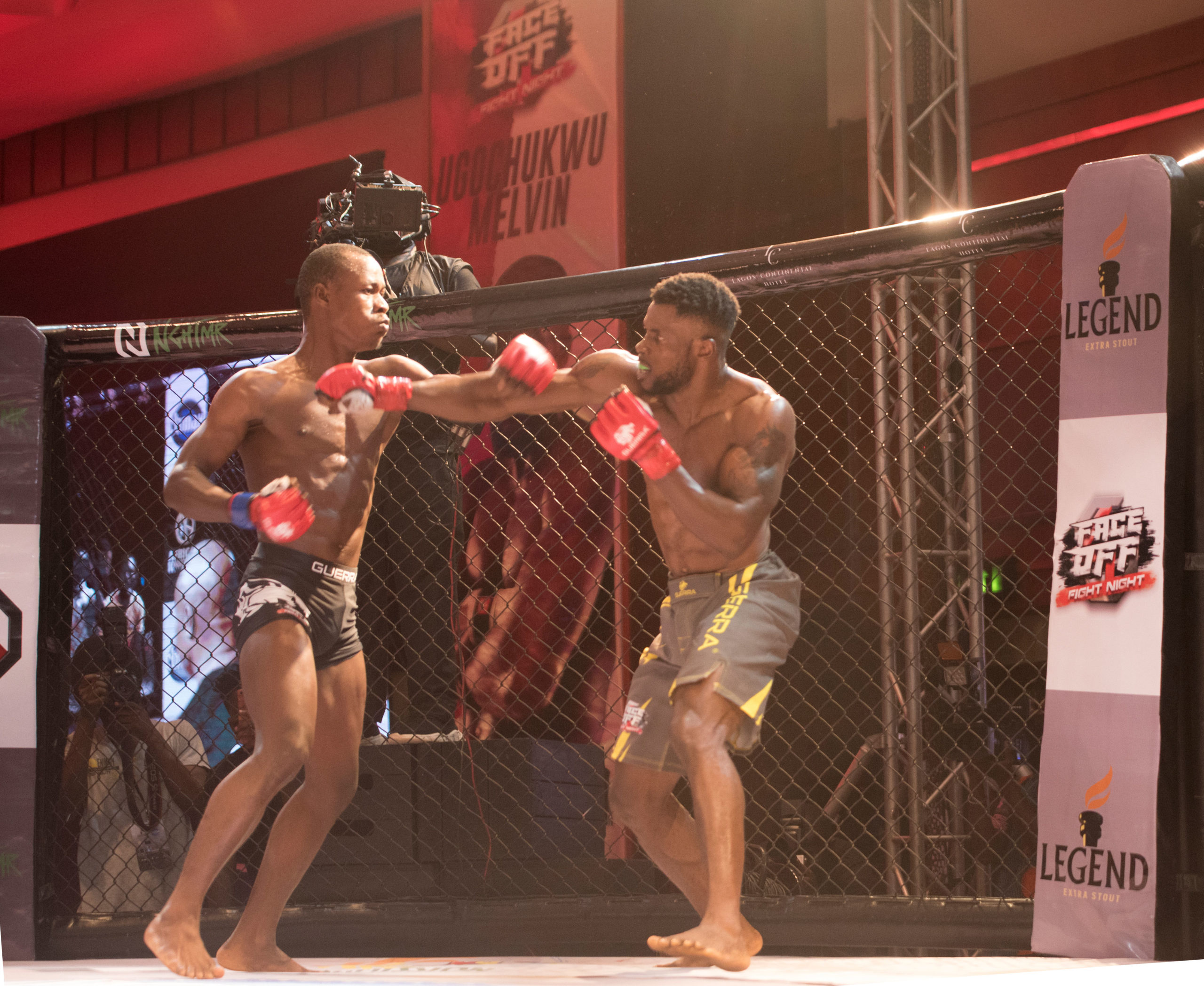 The event was attended by hundreds of MMA enthusiasts including various celebrities such as Grammy Award winner Burna Boy, who were treated to a feast of ten fighters locking horns in 5 different breathtaking fights.

Speaking after the event, the General Manager of Lagos Continental hotel, Karl Hala mentioned that the hotel opted to be a hospitality partner of the event because MMA is an enjoyable sport for all ages and that it was a great opportunity to develop the sport and increase awareness for MMA which has become very popular in Nigeria. 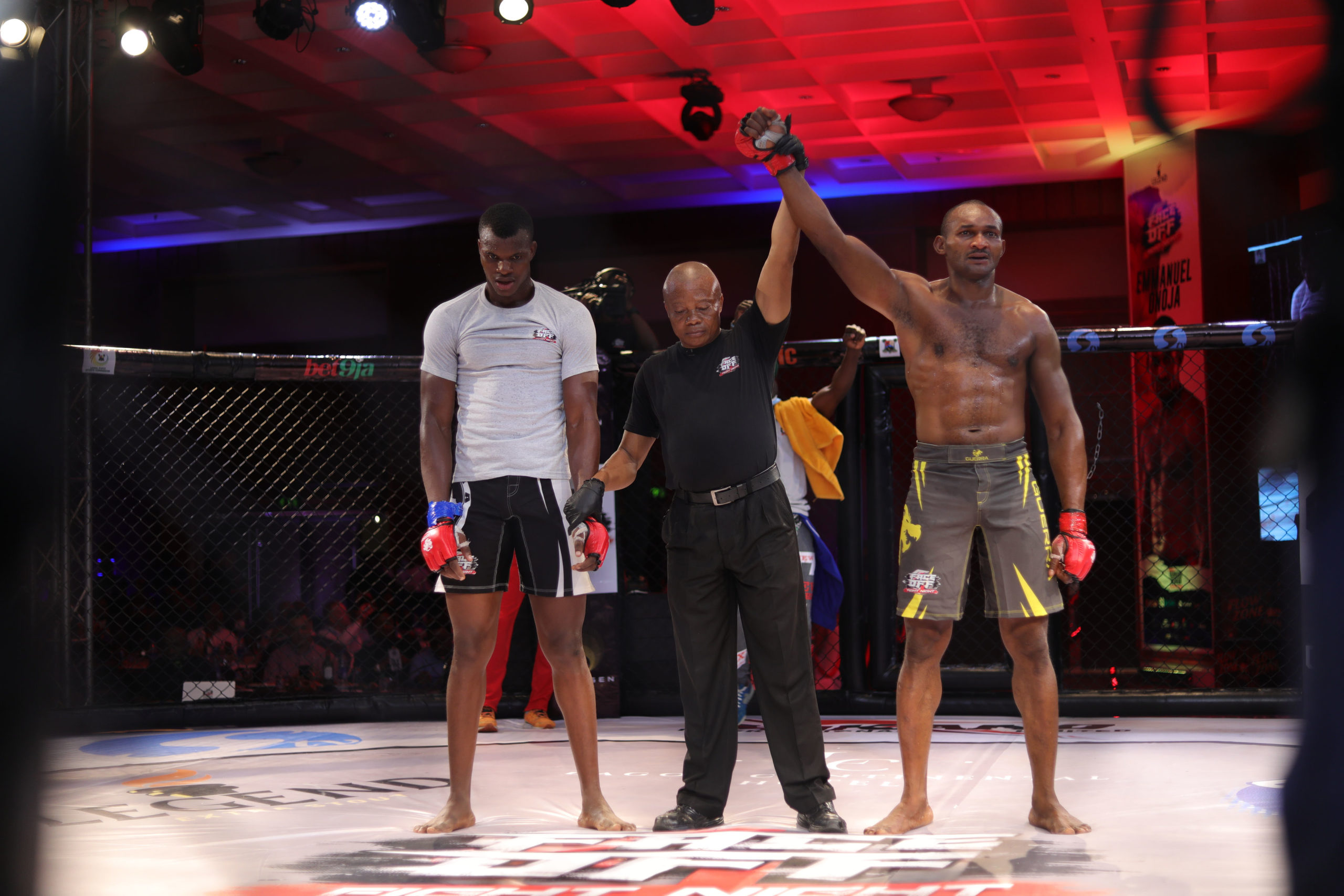 Lagos Continental is the leading hospitality location in Nigeria’s commercial city, Lagos. The hotel, which is in the popular high-brow area of Lagos, at Plot 52, Kofo Abayomi Street, Victoria Island, Lagos, boasts 358 luxury and tastily furnished rooms. With its terraces, it offers a splendid view of the city, the Lagos Port, and the Lagos skyline.

In line with their commitment to sports entertainment, the hotel is offering a whopping 25% discount on all drinks for the lovers of football who will be watching AFCON matches at their Milano bar. They also have a mouth-watering package lined up for the lovers of this valentine. Keep an eye out for it.

Lagos Continental Hotel is ranked top amongst 301 hotels in Lagos by TripAdvisor.

“Nothing you wan preach, we go still ‘bomb'” – Suspected yahoo boys brag after Pastor David Ibiyeomie said yahoo boys will have accident with...