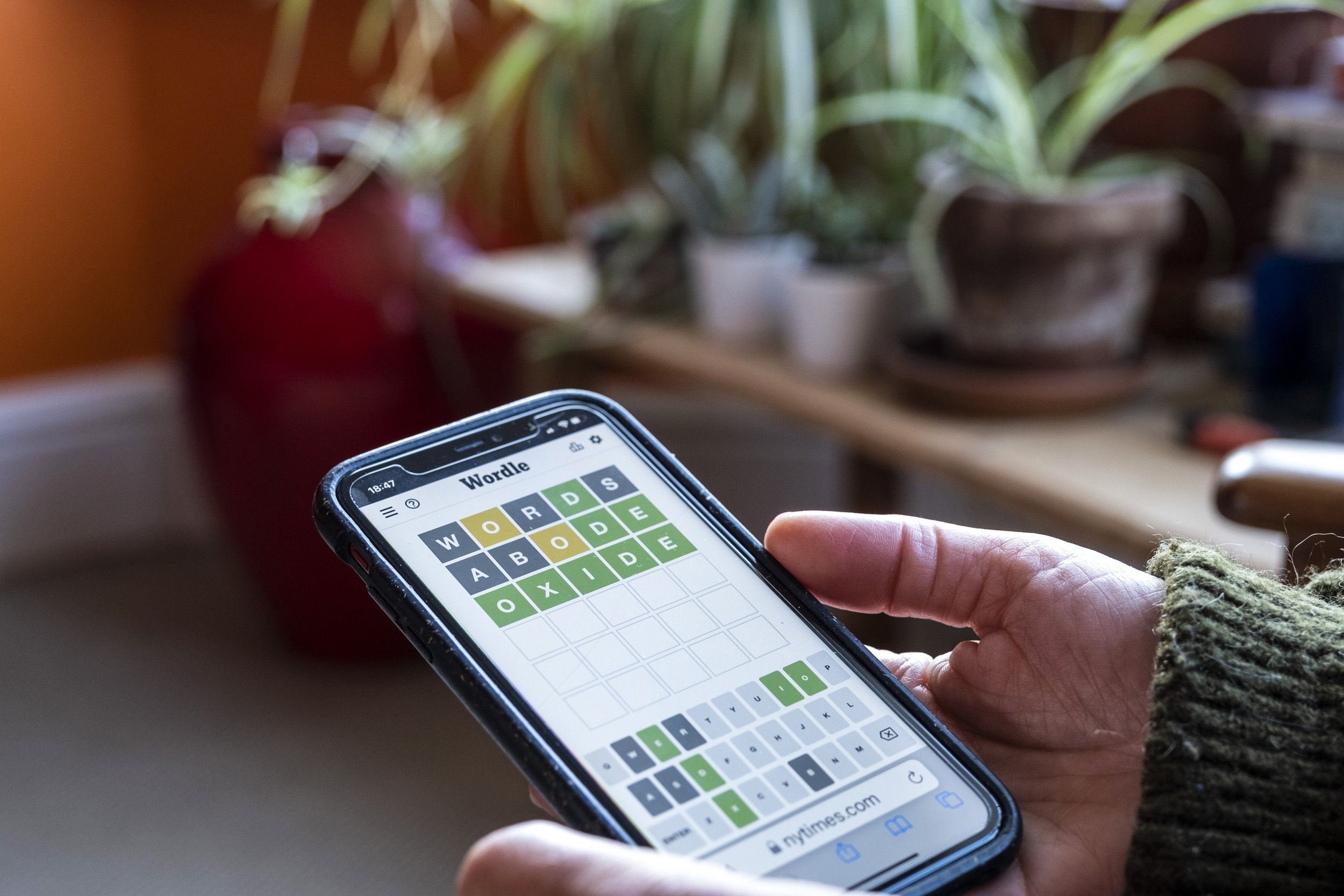 The New York Times said on Monday that it has dropped the word “fetus” from its Wordle answers in a move to keep the game “distinct from the news.”

The publication’s announcement comes about a week after Politico leaked a Supreme Court draft opinion that indicates the high court is likely to overturn Roe v. Wade.

“At New York Times Games, we take our role seriously as a place to entertain and escape, and we want Wordle to remain distinct from the news,” The New York Times said in a statement posted on its website.

“But because of the current Wordle technology, it can be difficult to change words that have already been loaded into the game. When we discovered last week that this particular word would be featured today, we switched it for as many solvers as possible,” the newspaper added.

A spokesperson for the Times confirmed to NBC News that the word it was referring to in its statement was “fetus.”

The Wordle answer was “entirely unintentional and a coincidence — today’s original answer was loaded into Wordle last year,” the Times said in its statement.

Wordle, which the New York Times acquired January, is an online puzzle that gives users six attempts to guess a five-letter word that resets every day. The game has accumulated millions of daily players since its launch, according to the Times.

Wilson Wong is a culture and trends reporter for NBC News Digital.